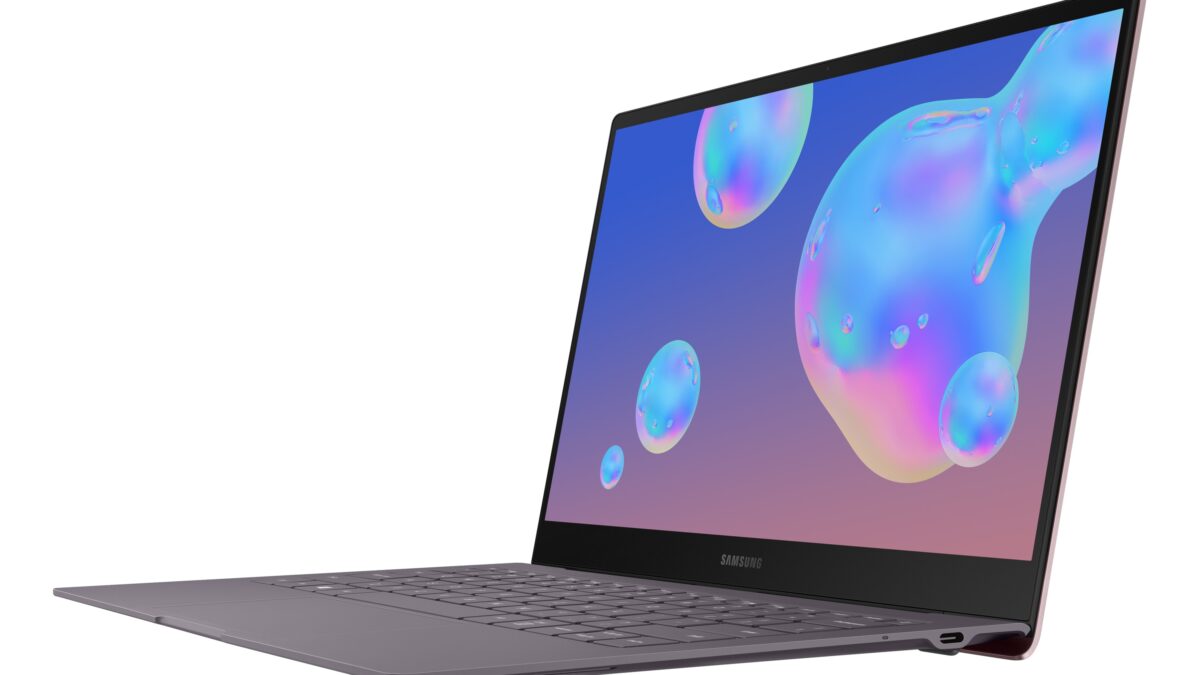 Samsung has unveiled its latest Windows-powered laptop, the Galaxy Book S, today, alongside the Galaxy Note 10. The Galaxy Book S is a sleek and light portable laptop that offers a slew of smartphone-like features, like being able to wake the device up with a tap of a button, similar to how you can wake a phone up by double tapping the display. The Book S also has gigabit LTE built-in for internet access on the go, and under the hood, it’s powered by Qualcomm’s new 7nm Snapdragon 8cx PC platform.

The Galaxy Book S has a 13.3-inch Full HD TFT touchscreen display with 10-point multi-touch support; you can use the display to watch videos for up to 23 hours on a single charge when the laptop isn’t connected to the internet, which is impressive any way you look at it. You also get stereo speakers tuned by AKG, another feature that’s inspired by Samsung’s smartphones. The laptop weighs just 0.96 kg and has a anodized aluminum frame for a premium look and feel. It’s also ultra-thin, although that does mean you get only two USB Type-C ports for all your peripherals. 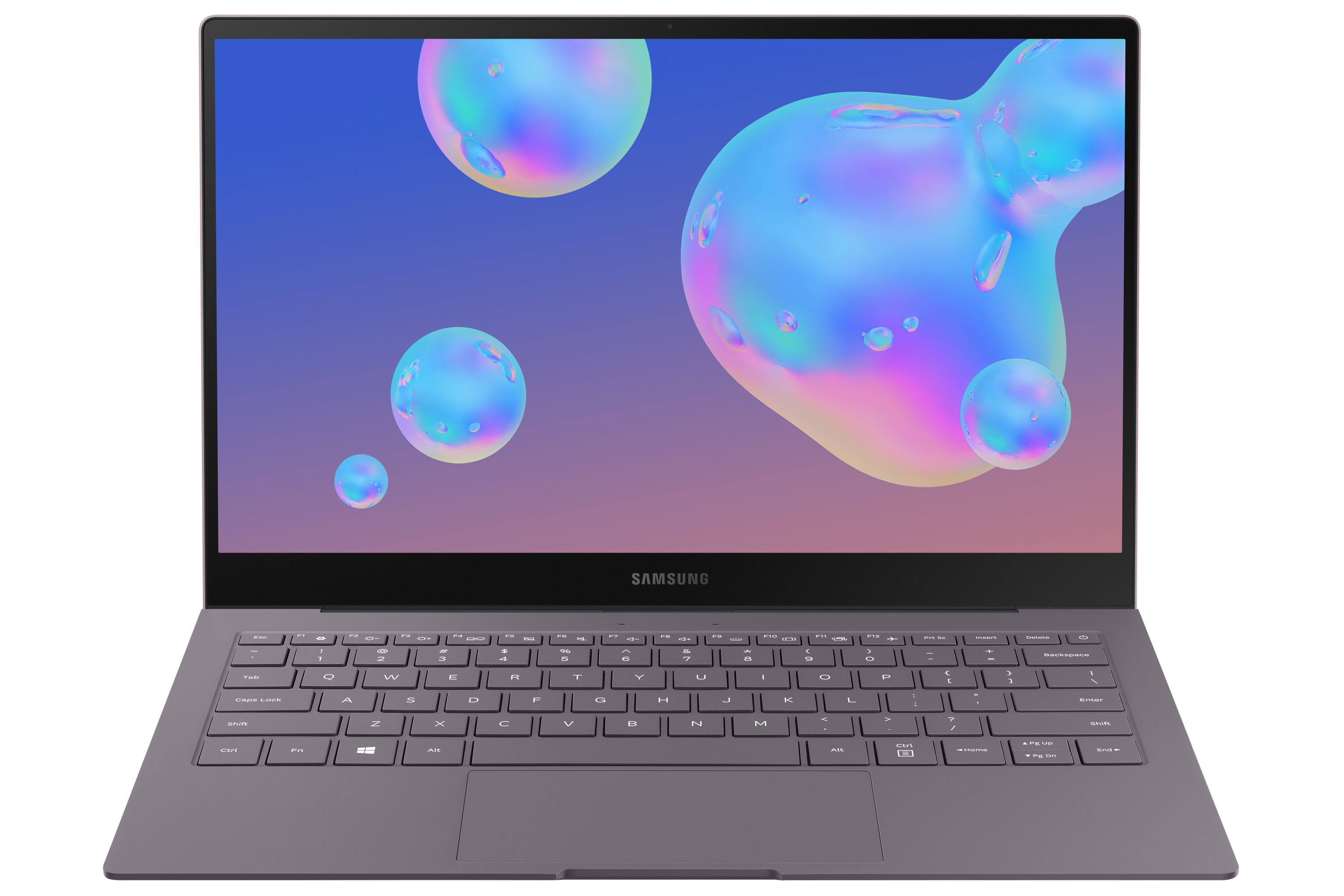 The Snapdragon 8cx is accompanied by 8GB of RAM and 256GB/512GB of storage, and a microSD slot lets you expand that by an additional 1TB. Depending on where you live, the Galaxy Book S will run the Home or Pro version of Windows 10. Don’t worry about performance – the Snapdragon 8cx has been found to match and even exceed the performance of the Intel Core i5-8250U processor, so it should be more than up to the task of handling all your everyday computing needs while keeping its cool despite its fanless design.

The Galaxy Book S will be available from September in Earthy Gold and Mercury Gray color options with a starting price tag of $999. Will you be interested in picking one up? 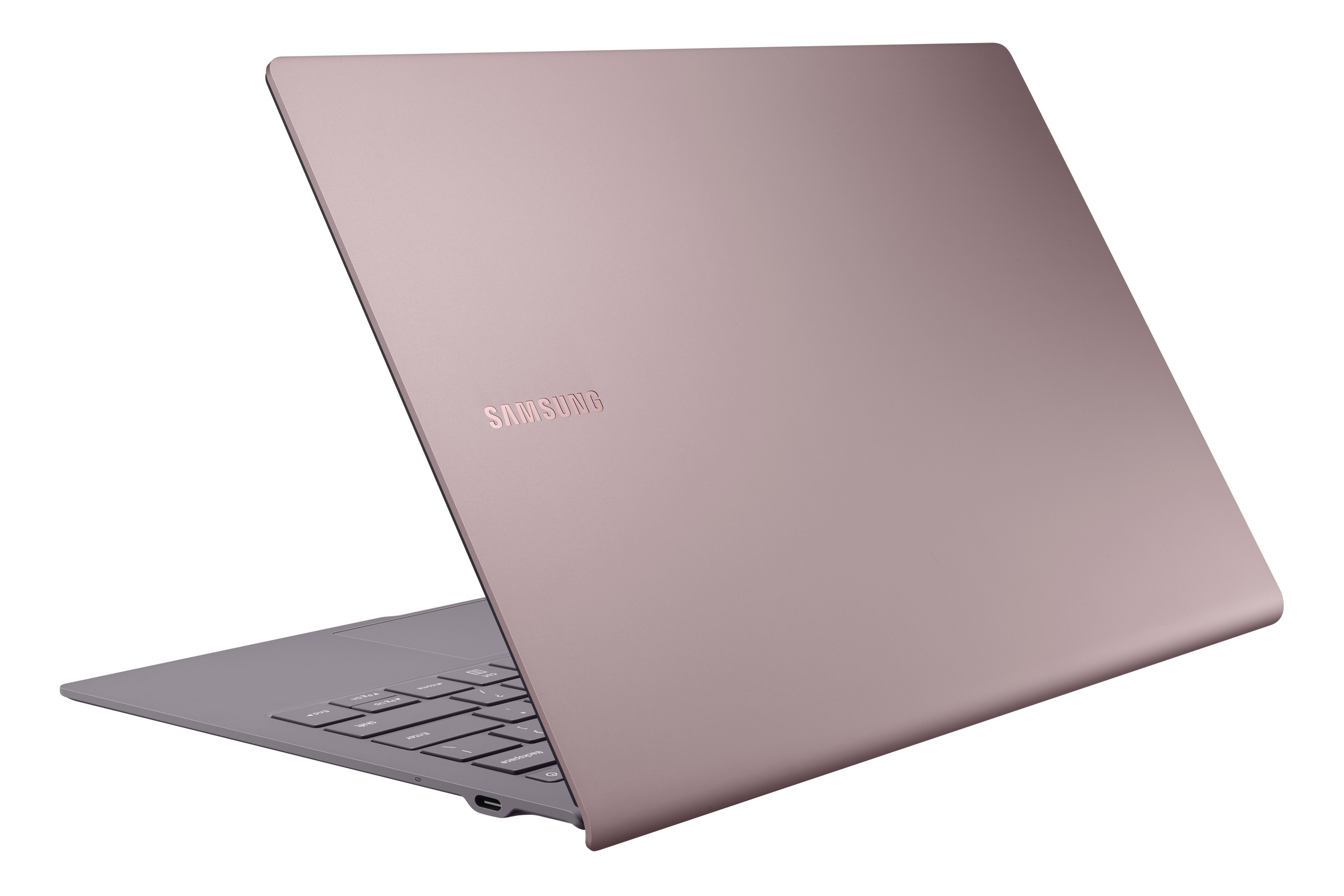 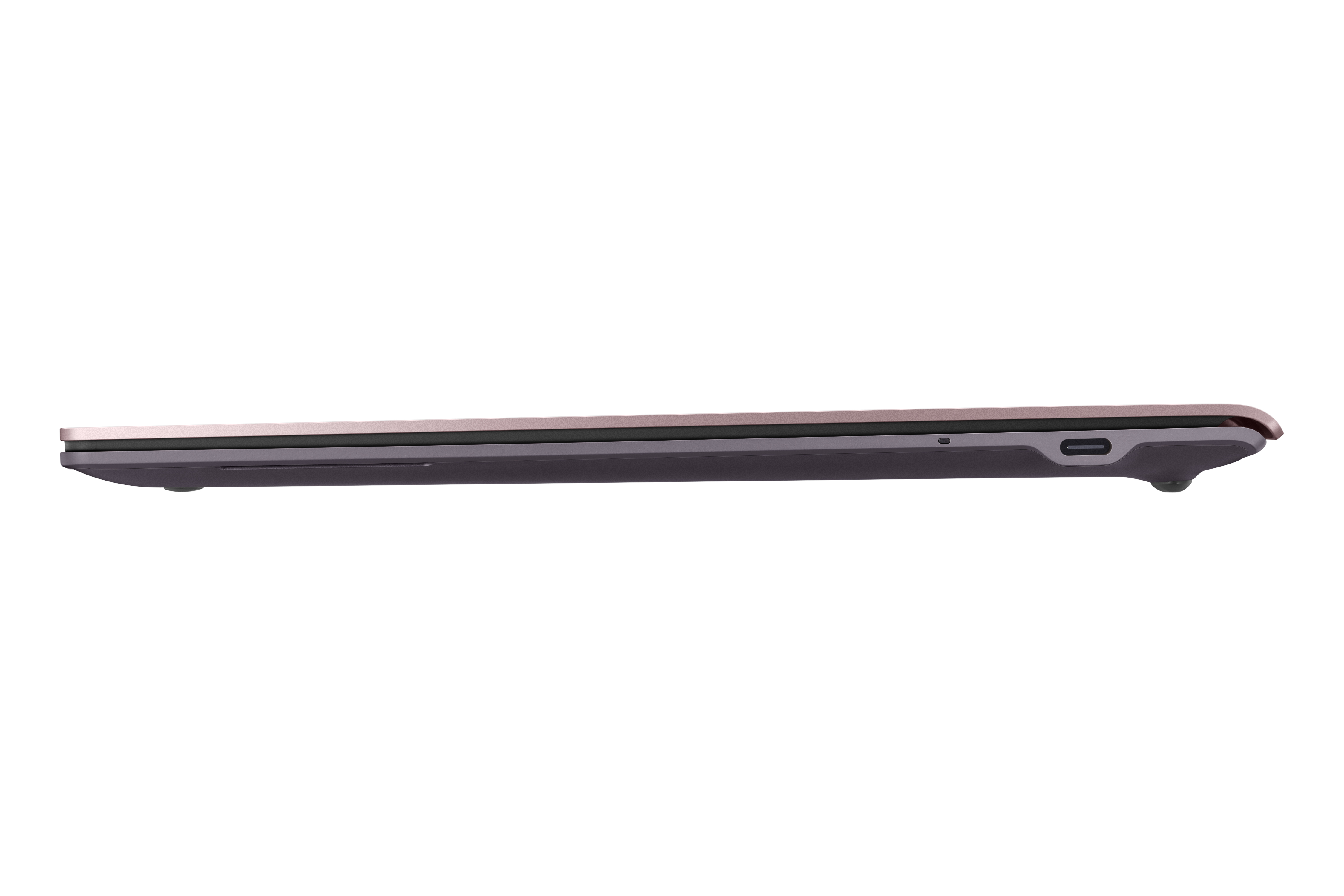 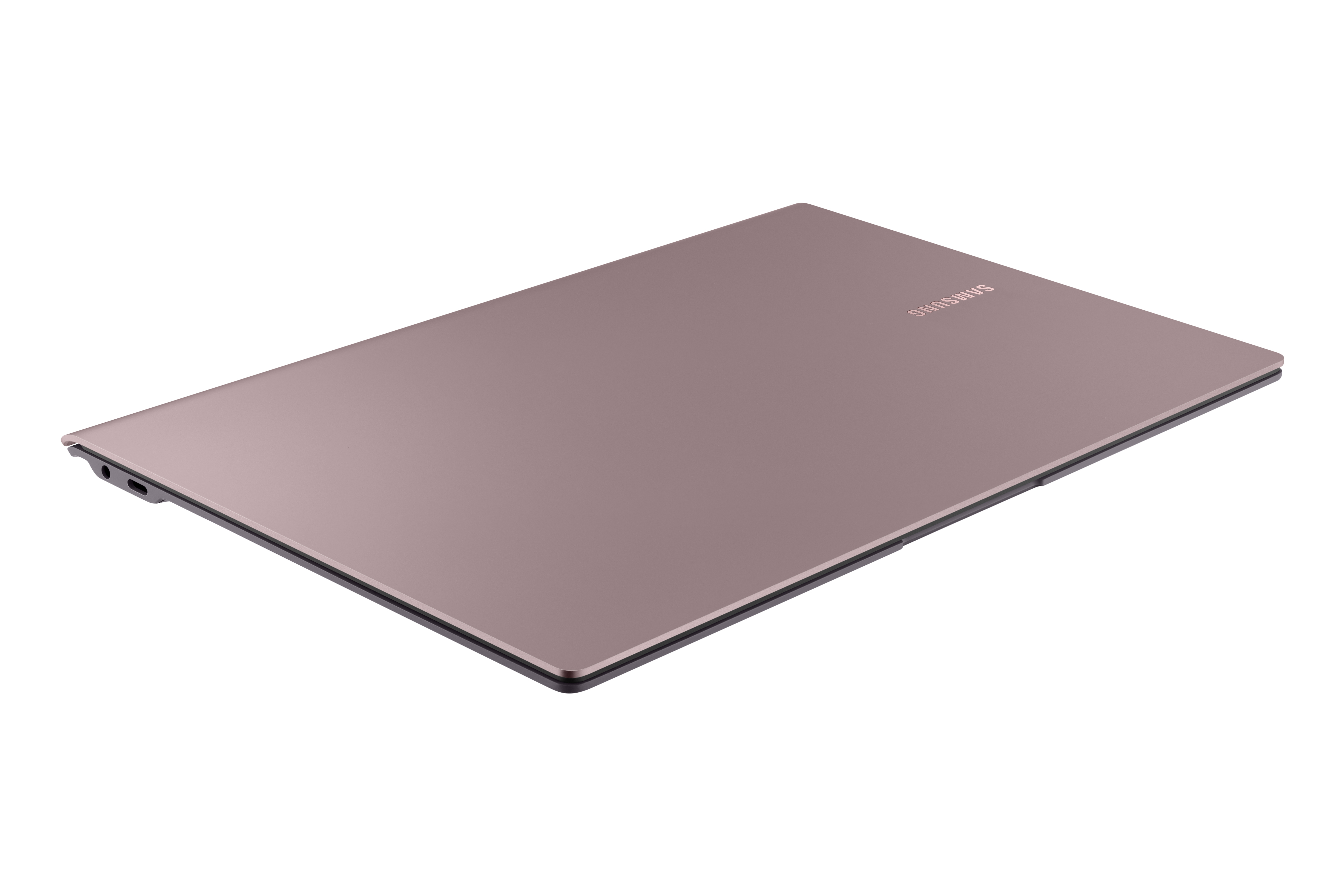 Samsung Canada accidentally confirmed the first “Intel Inside” variant of the Galaxy Book S. A pre …