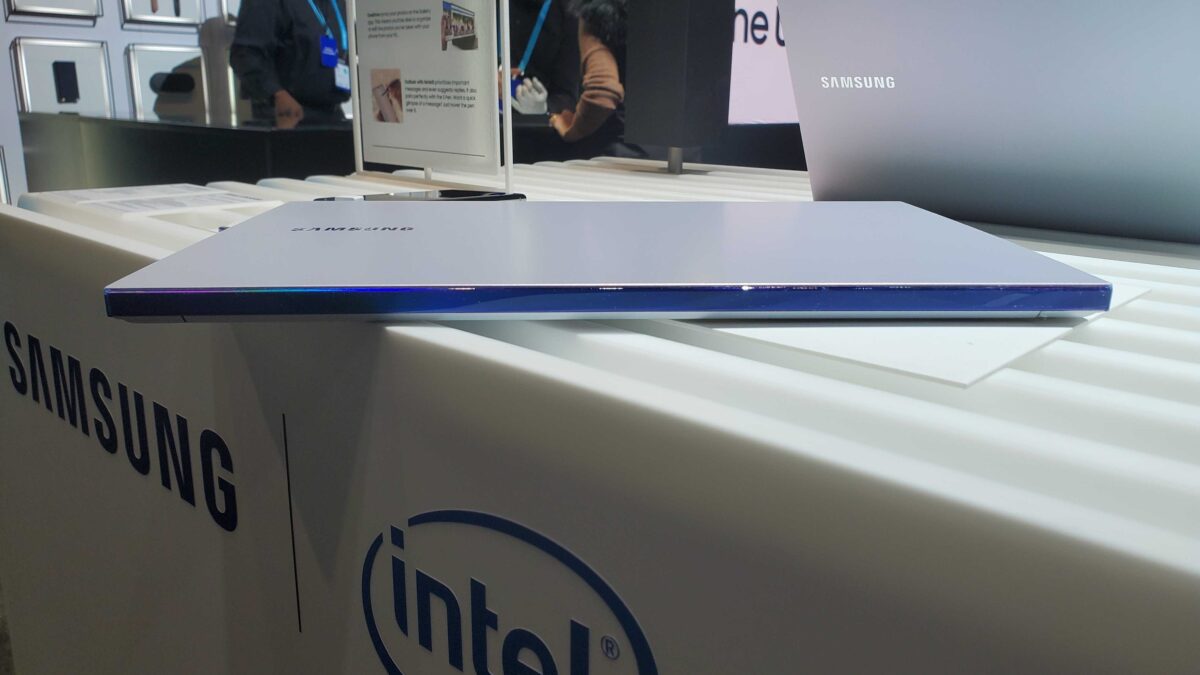 The Galaxy Book S powered by Intel’s Lakefield-based processor will be released with 8GB of LPDDR4x RAM and 256GB of eUFS storage for 1,129 euros. It will be available in two color options: Mercury Gray and Earthy Gold.

The Galaxy Book Ion and Book Flex will each be released in Germany in three configurations. The Galaxy Book Ion with an Intel i5 CPU, 8GB of RAM, and 256GB of storage is priced at 1,399 euros or 1,499 euros, depending on whether it has a 13-inch or 15-inch display. The 15-inch Intel i7 model with 16GB of RAM, 512GB of storage, and Nvidia MX250 graphics will cost 1,899 euros. All the variants will be available in Aura Silver.

The Galaxy Book Flex’s three configurations are priced as follows: the 13-inch and 15-inch Intel i5 models with 8GB of RAM and 256GB of storage cost 1,599 euros and 1,629 euros, respectively. The top-tier 15-inch Intel i7 model with twice the RAM and storage and an Nvidia MX250 GPU on top costs 2,099 euros. The Galaxy Book Flex will be available in Germany in Royal Blue.

Both the Galaxy Book Ion and Book Flex will be available for purchase from June 5. Check the links below if you want to keep an eye on the store pages for whenever the trio of Intel-powered Galaxy Book notebooks will have a Buy Now button at Samsung Germany.

The Galaxy Book Flex 5G is official as of today, with Samsung announcing its latest premium notebook line in p …

Long gone are the days of Samsung openly mocking Apple in its advertising, but the Korean giant is still drawn …