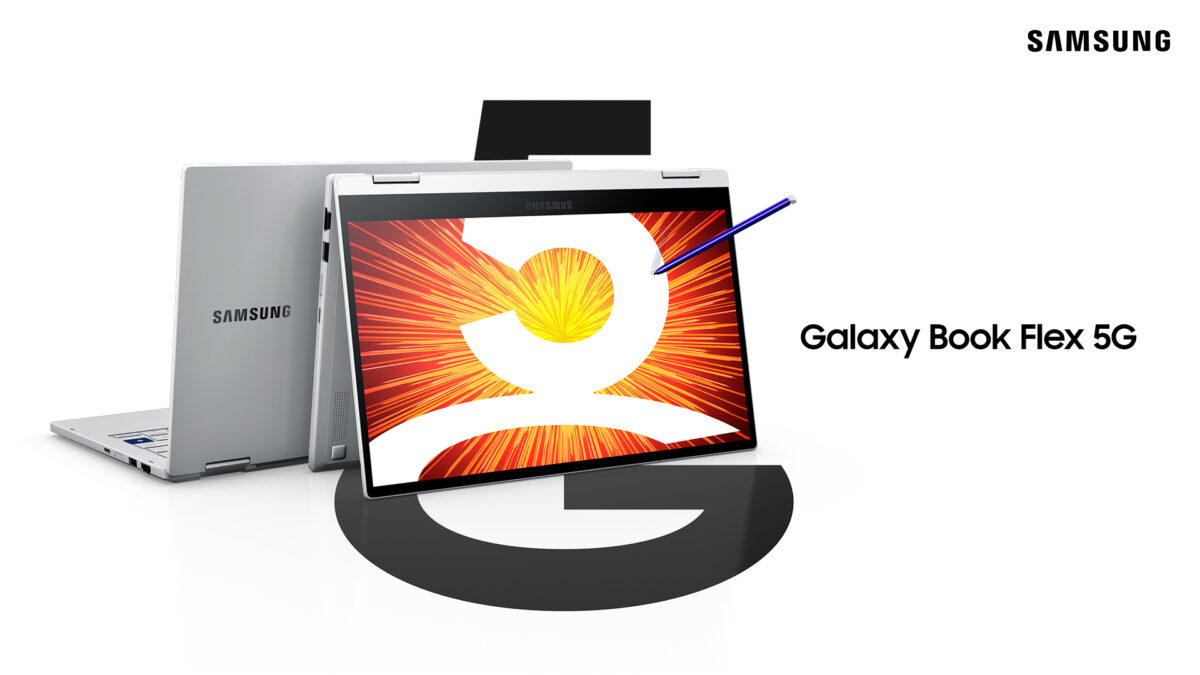 The Galaxy Book Flex 5G is official as of today, with Samsung announcing its latest premium notebook line in parallel with the launch of the 11th generation of Intel’s processors. It’s also the world’s first laptop range with both 5G support and Intel Evo certification of excellence, which includes guarantees of instant system wake time and extremely long-lasting battery life in real-world scenarios. Naturally, the 2-in-1 series leverages some of the higher-end chips based on the so-called “Tiger Lake” architecture. Samsung promised variants with i5 and i7 CPUs, though it isn’t being too specific on the exact models we’re going to see.

That’s not exactly a huge issue as the main differences between the two i5 and three i7 chips Intel announced just minutes ago is their approach to balancing energy consumption with raw computing power. And as the division line Intel drew here is at the 15W/25W peak, it’s to be assumed the Galaxy Book Flex 5G series will either exclusively or largely make use of the higher-powered Tiger Lake CPUs as all of the new models will be using a 70Wh battery.

If there’s one word Samsung wants you to remember from today’s announcement, that would be “power.” Seriously, it mentioned it exactly eight times in about as many paragraphs. Meaning its entire product pitch lives and dies by yet another refinement of Intel’s 10nm process. Which may have reached meme status in recent years and the actual technology may be falling behind AMD in some departments, but let’s not get emotionally invested into a fistfight between two giant conglomerates but instead be glad competition exists.

As for the Tiger Lake CPUs, all of the ones that will power the Galaxy Book Flex 5G will feature Intel’s new Iris Xe graphics chips, which are pretty amazing for many reasons beyond their value as an excuse for writing in superscript. Because Intel® Iris® Xe™(trademark pending, probably) promises up to 20% faster processing and 20% lower power consumption, depending on the use case. That should result in roughly one hour of extra battery life compared to the original Galaxy Book Flex models.

At 96 execution units, a third more than last-gen Iris Plus GPUs, the integrated version of Intel Xe should be twice as powerful, assuming properly optimized applications. This is a huge boost for gaming and something that will make high-end gaming much more feasible on Samsung’s latest notebook range. Not that it was out of the question up until now, but there’s only so much you can do inside a 14.9mm chasis before throttling ruins your day without paying a lot of money to world-class chip architects.