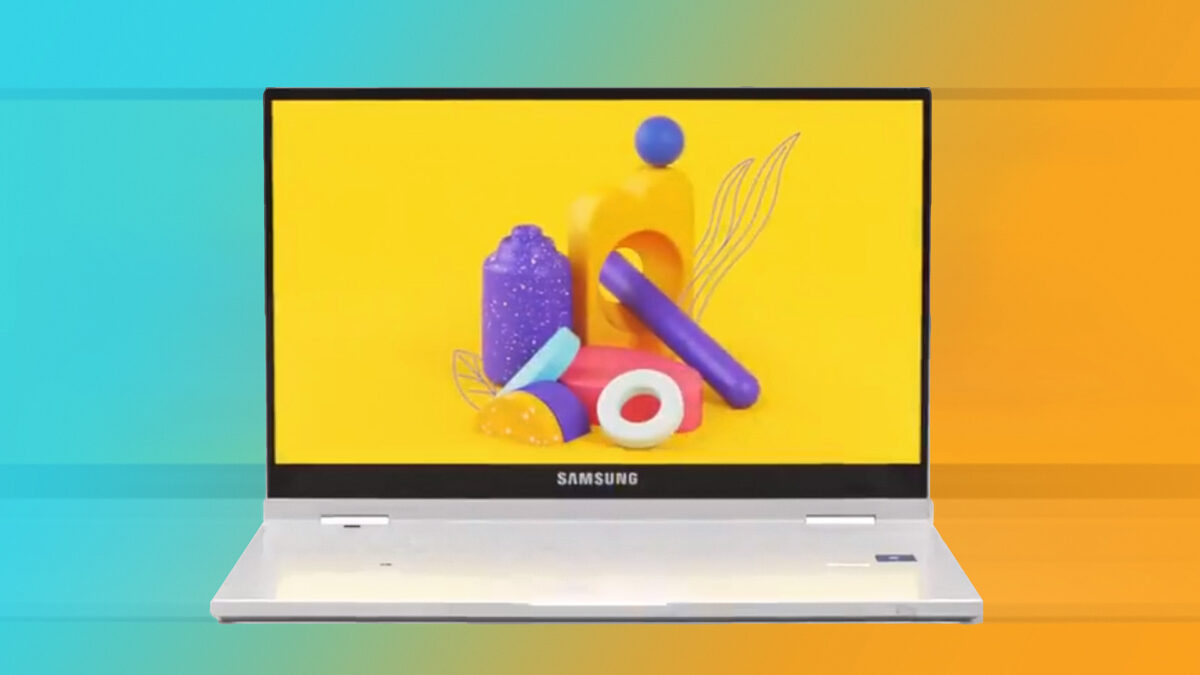 Long gone are the days of Samsung openly mocking Apple in its advertising, but the Korean giant is still drawn to making comparisons. Even if the underlying messaging doesn’t go much further than stating that “old = bad” and “new = good.” That’s the gist of the latest video announcement of the Galaxy Book Flex 5G which just leaked online ahead of the notebook’s official announcement.

Among other things, the brief trailer that you can see below makes passing callbacks to the likes of the Apple II and Commodore 64 before concluding that the Galaxy Book Flex 5G is a vastly superior computing solution. Just in case anyone was wondering whether the last four decades of microcomputer progress amounted to anything.

‘Leave the old behind’ – says a cookie-cutter ad

All of that is underlined with a cheesy tagline-turned-call-to-action inviting you to “leave the old behind.” Which is as generic as advertising goes, but that’s par for the course here. Based on previous reports, the Galaxy Book Flex 5G will be a pretty iterative follow-up on Samsung’s existing notebooks. Meaning it’s a 2-in-1 convertible laptop with S Pen support and a 10th-generation Intel CPU. Up to 12GB of RAM, 512GB of SSD storage, AKG-tuned speakers, and a range of modern connectivity options including one Thunderbolt 3 port and Wi-Fi 6 will be part of the package as well.

Assuming the proportions of the rendered notebook in this ad are correct, the Galaxy Book Flex 5G will feature a 13.3-inch QLED display. The original series also includes a 15.6-inch model, and while it’s quite possible the larger form factor will soon be given the same 5G treatment, we’re still waiting for confirmation on that front.