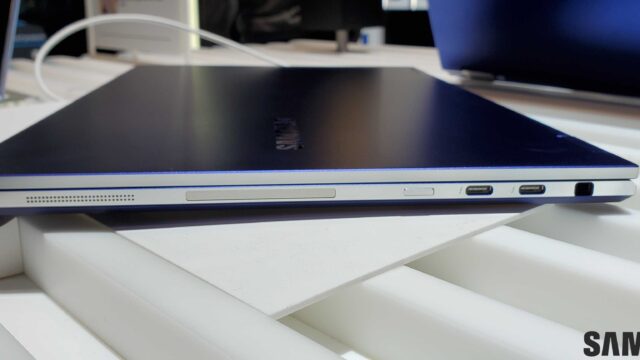 Samsung launched the latest Intel-powered Galaxy Book series in Germany a couple of weeks ago, with the Galaxy Book Flex in Royal Blue having been included in the original release. Today, Samsung Germany introduced the second color option for the Galaxy Book Flex, particularly for the 15.6-inch variant which can now be purchased in Royal Silver.

In fact, the 15.6-inch Galaxy Book Flex is being sold by Samsung Germany only in Royal Silver. The Royal Blue flavor remains exclusive to the 13.3-inch model, at least until in August when the 15.6-inch Galaxy Book Flex will become available in both Royal Blue and Royal Silver. For now, customers can only pick the latter color option but they get to choose between two memory configurations of 8GB RAM with 256GB of storage, and 16GB of RAM with 512GB of storage.

It so happens that Samsung Germany is running a promotion wherein Galaxy Book Flex buyers get an additional one-year warranty on the device, as long as they purchase it before July 31. Given that the 15.6-inch Royal Blue Galaxy Flex will be released in August, this essentially means customers can’t have both the notebook in blue and the one-year extended warranty. They’ll have to choose between waiting for the Royal Blue variant to arrive in August, or buy the 15.6-inch Royal Silver model now and benefit from extra warranty.