Samsung’s statement on Exynos 990 vs Snapdragon 865 is unconvincing 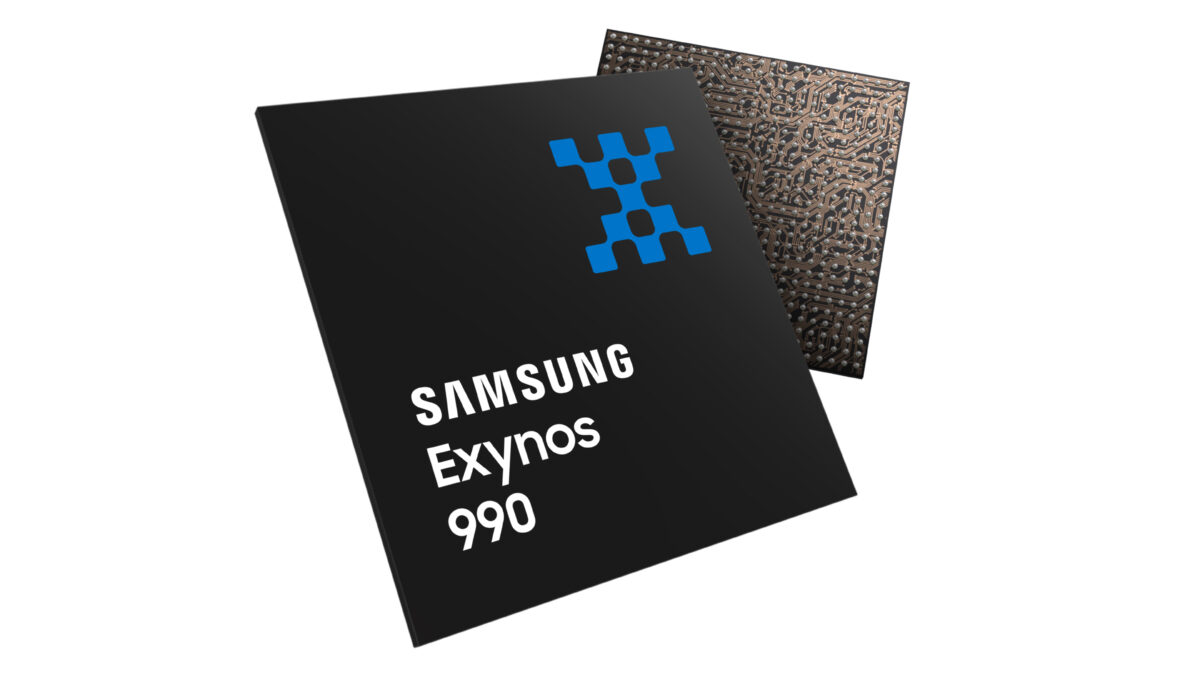 We picked up on a report out of Korea yesterday which claimed that Samsung’s chip division had felt “humiliated” over the decision to ship the Snapdragon 865-powered Galaxy S20 in South Korea instead of the Exynos 990. It was a decision that took many by surprise as Samsung wasn’t expected to choose the Snapdragon over its own Exynos chip for the Galaxy S20 models meant for its home country of South Korea.

Samsung reached out to us today and provided a statement that basically reaffirmed its commitment to the status quo. Fans won’t find it convincing, particularly as the Exynos 990 vs Snapdragon 865 debate heats up in light of recent tests conducted by multiple publications.

The Galaxy S20 is a smartphone that’s been reimagined to change the way you experience the world and depending on the region, the Galaxy S20 will either ship with the Exynos 990 or the Snapdragon 865. Both the Exynos and Snapdragon processors go through the same strict and rigorous, real-life testing scenarios in order to deliver a consistent and optimal performance over the entire lifecycle of the smartphone.

So that’s Samsung’s statement and the company says that both processors undergo the same testing scenarios to ensure that they deliver “consistent” performance. Many who have been vocal about this gap in performance will reject this claim outright as they’re convinced the Exynos is not at par with its counterpart from Qualcomm.

Some of Samsung’s most loyal fans feel that they’re paying the same amount of money for an inferior product just because they live in a market where the Snapdragon variant is not sold. If you’re not aware, the Snapdragon 865-powered Galaxy S20 models are sold in select markets like the United States, China and South Korea. The Exynos variant is sold everywhere else.

My colleague Abhijeet recently wrote an opinion expressing the frustration that Samsung fans have with Exynos processors. They have had it with this gap between the two processors which is why we’re seeing so much discussion around this topic these days. The majority of the comments on that opinion are in agreement as well while a petition launched on Change.org calling on Samsung to stop using Exynos chips in its flagship phones has racked up over 33,000 signatures.

The reality is somewhat different

The fact remains that the Snapdragon chip has been more efficient than the Exynos for a few years now. It was the case with the Galaxy S8’s Snapdragon 835 and Exynos 8895 while the Galaxy S10’s Exynos 9820 was almost a generation behind the Snapdragon 855 as it was built on the 8nm manufacturing process compared to the 855’s 7nm process. That disparity doesn’t exist in the current generation but with the prices for its flagships crossing $1,400, more and more customers feel that they’re getting the short end of the stick just because of where they live. Even Samsung’s shareholders made sure to grill company executives about this during the recent general meeting and executives didn’t really have a convincing answer for them.

There is now a need for Samsung to balance this business decision of buying a chip from a company within the conglomerate against the genuine concern of customers who demand truly consistent performance from their flagship device. Samsung obviously does not agree with the testing methodologies used by independent publications to highlight the Exynos 990 vs Snapdragon 865 gap, which is why it maintains that both deliver consistent performance, but it’s evident that this matter can not be brushed under the carpet for much longer.

On the other hand, given the business reasons and the significant amount of money that Samsung has invested in the Exynos program and how it has been built up as a future growth engine, it would be foolish to assume that it would just kill the program one fine day. Perhaps its rumored decision of ditching custom cores for Exynos processors may be an appropriate compromise. As long as the Exynos processor performs at par with the Snapdragon counterpart, Samsung fans won’t really have any issue with whichever chip the company chooses for their region. They only care about truly consistent performance and that’s just not what the reality is right now.

Update: The folks over at AnandTech finished testing the Exynos and Snapdragon variants of the Galaxy S20 series, and their results further show how the Exynos 990 is simply not as good as the Snapdragon 865. The Exynos 990 frequently throttles the GPU, which in turn affects frame rate in games over longer sessions of play. Furthermore, when the high performance power mode is enabled, the Exynos 990 behaves “weirdly and incurs quite a large power penalty”.

These results are rather revealing, and while they can’t be considered empirical evidence for the disparity between the Snapdragon 865 and Exynos 990, they don’t do Samsung any favors as it continues to field questions about why its in-house mobile SoC continues to exhibit inferior performance.