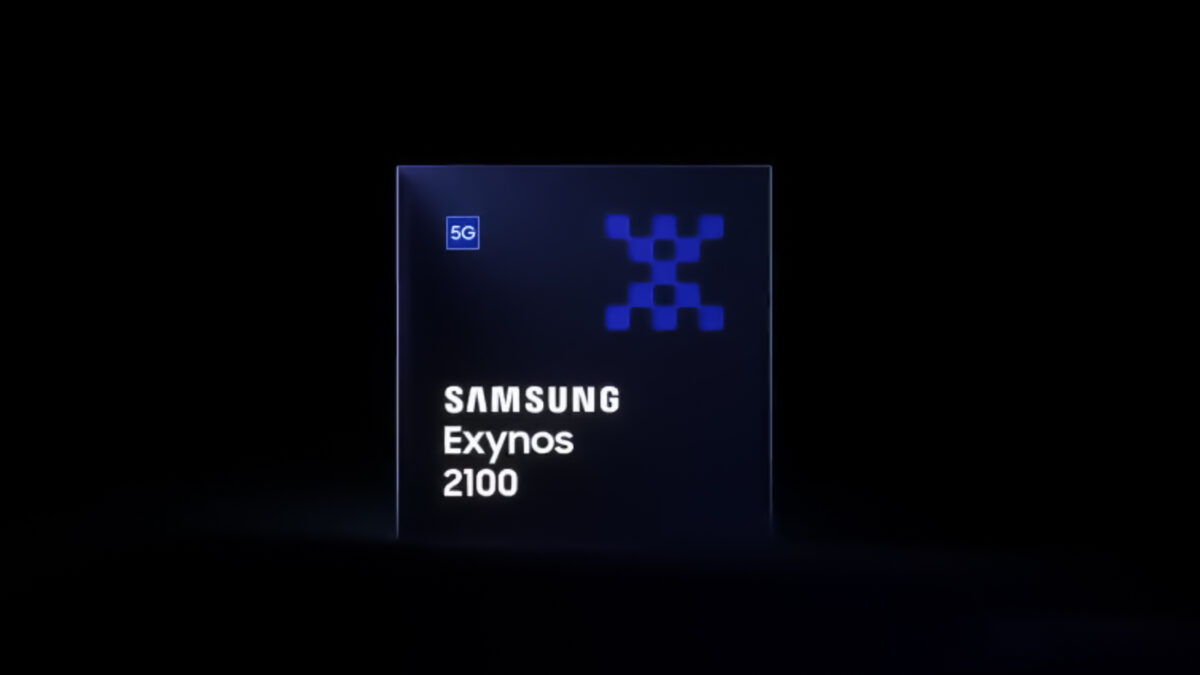 While 2020 might have been a year to forget for Samsung’s chipmaking division, the company wants to let everyone know that it has learned its lesson. How else would you explain the fact that its latest product teaser has been made entirely out of Exynos 990 hate?

Namely, the video that you can view below does not sugar-coat how disappointing last year’s flagship Exynos chip ended up being.

Is Exynos truly back?

Samsung shared this remarkably self-aware promo in the run-up to today’s Exynos 2100 launch event. Now, whether its next high-end system-on-a-chip actually gives Qualcomm a run for its money this year remains to be seen. But given how bold Samsung’s recent communications have been, it would appear the Exynos 2100 has a legitimate shot at making history.

And need we even remind how Samsung SLI felt humiliated by the whole Exynos 990 fiasco last year? To the point that it had to take a step back in order to truly rethink how to salvage that debacle. So, if nothing else, there’s no doubt the South Korean tech giant is highly motivated to set the record straight with its next premium SoC.

The Exynos 2100 launch event will begin in a couple of hours, at 9 AM EST / 3 PM CET. And the star of the show will indirectly reveal quite a bit about Samsung’s 2021 flagships, including not just the imminent Galaxy S21 series, but also the likes of the Galaxy Note 21 and Galaxy Z Fold 3.

The Galaxy S21 FE isn’t the same in every market, and while some regions get the variant powered by the Snapdragon 888 chipset, others receive the Exynos 2100 model. However, this year, Samsung’s new Fan Edition smartphone breaks tradition and mixes things up a bit to the relief of customers in Europe. This year, the […]

Samsung will release its first Exynos mobile SoC developed with help from AMD in 2022, which is a pretty big deal given the dwindling reputation of Exynos in recent years. The AMD collaboration is expected to bring significant performance gains, though, according to an alleged new leak, the Exynos 2200 might not make as big […]

There has been a lot of hype around Samsung’s upcoming flagship chipset—Exynos 2200—because it will come with an AMD GPU instead of an ARM GPU. Some reports claimed that the new chip would offer a huge jump in graphics performance and even beat Apple’s A-series chips. However, none of those reports mentioned exactly what kind of […]

Yesterday, we stumbled upon the Exynos 2100 variant of the Galaxy S21 FE for the first time. While it was well-documented that Samsung would offer the affordable flagship in both Exynos and Snapdragon flavors, we now have a rough idea about the region-by-region distribution of the variants. Tipster StuffListings found both variants of the Galaxy S21 […]

If previous releases are anything to go by, the Galaxy S21 FE is slated to arrive in both Snapdragon and Exynos flavors. An earlier leak had confirmed the former’s existence. Now, a Galaxy S21 FE variant has shown up in the Geekbench database running the Exynos, effectively confirming that not all versions of the smartphone […]