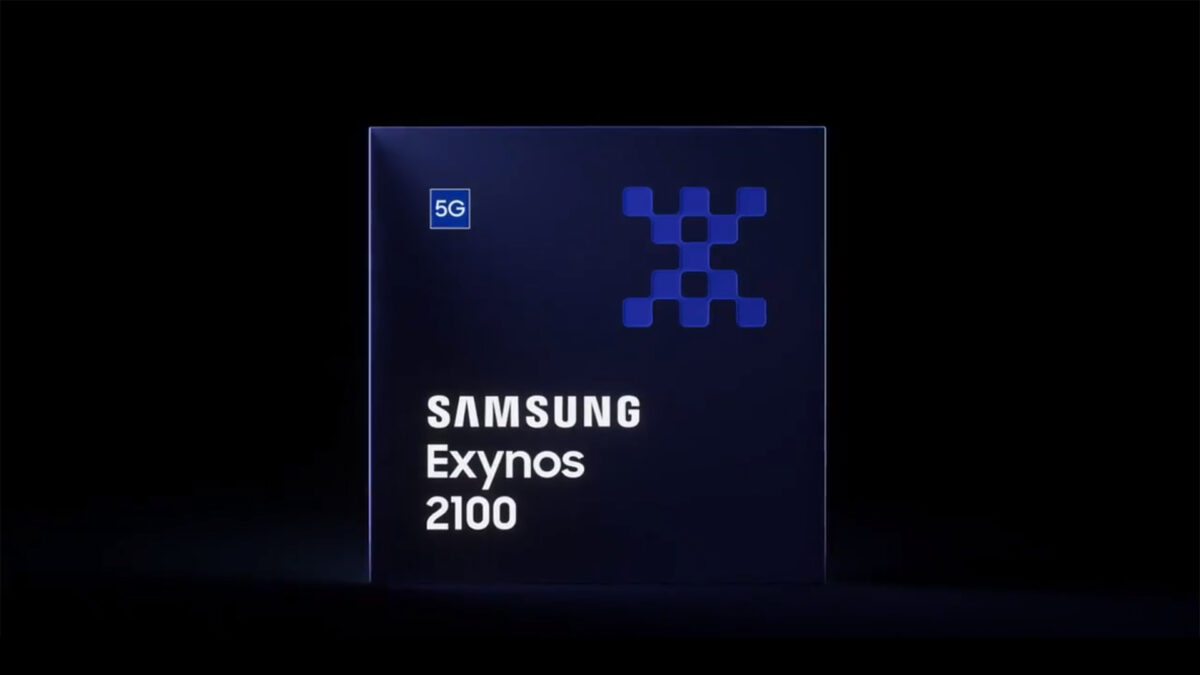 When Samsung built hype around the Exynos 2100 processor, it wasn’t kidding, especially after all the flak it received for the poor performance of the Exynos 990. The latest flagship Exynos processor seems to have made massive improvements in performance as well as power efficiency when compared to the Exynos 990, at least going by the latest benchmark numbers.

Exynos 2100 vs. Exynos 990: Massive jump in performance and power efficiency

A YouTuber, who goes by the name Golden Reviewer, has published SPECint2006 numbers for all the flagship smartphone processors from 2020 and 2021. This benchmark offers performance and power efficiency scores for processors. 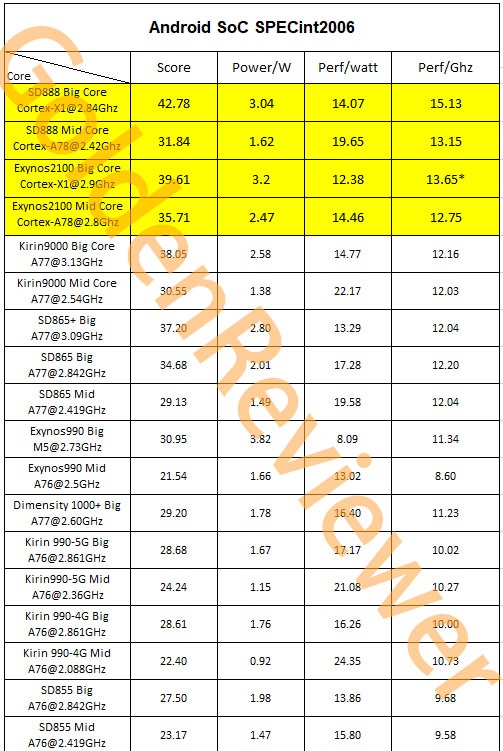 Exynos 2100 vs Snapdragon 888: Still room for improvement in performance

ARM’s Mali GPUs are known to be less powerful and power-efficient than Qualcomm’s Adreno GPUs, so Samsung is planning to bring an AMD GPU to its next flagship Exynos processor. Some early benchmarks have already tipped the AMD GPU to be the fastest in the industry, even smoking Apple’s A14 Bionic.

This year, it is likely that most Exynos Galaxy S21 buyers won’t feel like they are missing out by not getting the Snapdragon 888 variant. Hopefully, Samsung will be able to offer Snapdragon levels of CPU and GPU performance next year.