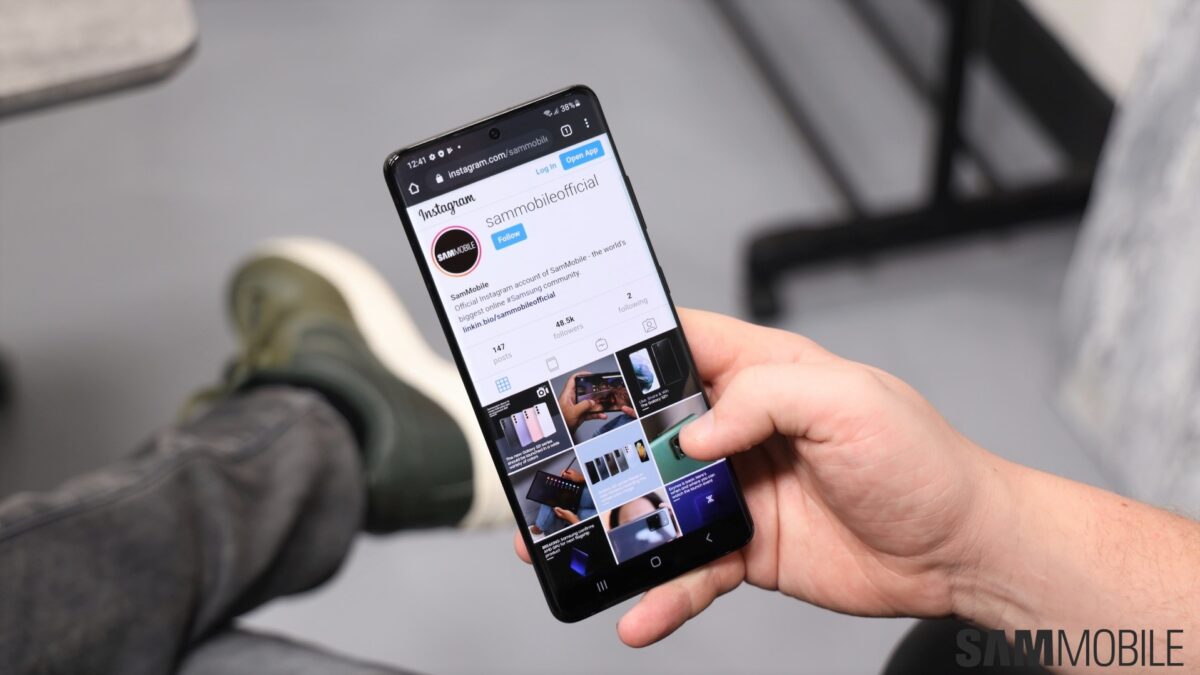 We know it, and Samsung knows it: The Exynos 990 was an embarrassment of a flagship mobile processor. It had poor efficiency compared to the Snapdragon 865/865+, and it couldn’t sustain performance over long periods without throttling its frequency to keep things cool. And Samsung used the chip for all of its flagships last year except its foldables, making those devices a lot less desirable for many avid Samsung fans.

The Exynos 9820 that powered the Galaxy S10 series in 2019 wasn’t great, either, but thankfully, Samsung set out to fix its in-house chip for good with the Exynos 2100, mainly by getting rid of its custom processor cores and going with a standardized solution from Arm, the same one Qualcomm uses for the Snapdragon 888. And it does seem like Samsung’s claims of the Exynos 2100 being a return to form for its chipset division are true, at least based on the short time I’ve had with the Galaxy S21 Ultra.

Is the Exynos 2100 everything it is claimed to be?

My Galaxy S21 Ultra review unit arrived yesterday, and I charged it overnight and then unplugged it at around 8 AM today. It’s been around 12 hours since as I write this, and my phone is currently at 24% charge and 4 hours and 27 minutes of screen time. This is with 120Hz refresh rate enabled at the maximum screen resolution, mind you, along with a bit of photo-taking, browsing, and watching an hour and a half of YouTube videos. This is just day one, too, and battery life could get better in the future once the phone understands my usage patterns.

The Galaxy S20 Ultra, despite having the same 5,000 mAh battery, never gave me these figures. Yes, with features like the adaptive refresh rate and the 5nm manufacturing process used for the Exynos 2100 (and the Snapdragon 888), some improvements were expected. But after the fiasco that was the Exynos 990, we were rightfully skeptical, so I’m happy that the Galaxy S21 Ultra has managed to surprise me.

Of course, we are still yet to see how the Exynos variants of the Galaxy S21 series fare against the Snapdragon variants, though we should get an answer in the coming days as reviews for these devices start coming out (the Exynos 2100 has all of its cores clocked higher, so efficiency might be slightly lower as a result). Fingers crossed Samsung really has fixed what needed fixing with its Exynos chips and for the first time in a long time, those not getting a Snapdragon variant of a Galaxy flagship will not have any reason to complain.