Here you will find the latest news and most recent developments on the Apple, with regular updates and all the information you need.

Samsung Pay may soon face competition from Apple in Korea 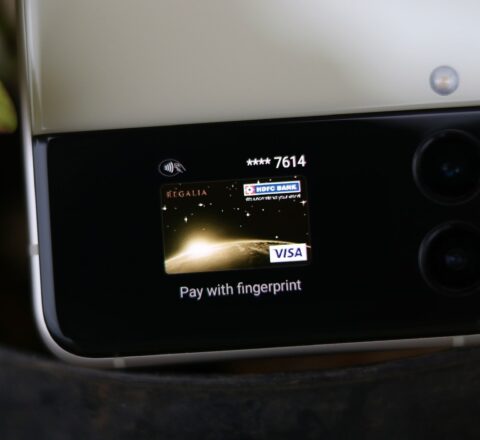 Samsung Pay may soon face competition from Apple in Korea 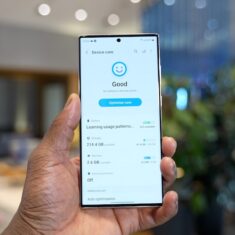 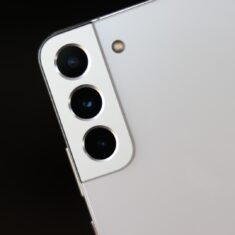 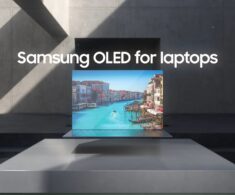 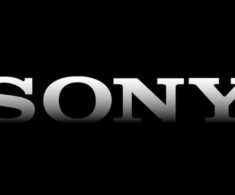 Currently, Apple offers OLED displays on two types of devices—iPhones and Watches—and soon, it could start offering OLED panels on iPads and MacBooks. One of the major suppliers of these OLED panels is Samsung Display, which means that the South Korean tech giant gets a lot of business from Apple. According to a new report […]

Samsung has a new ultralight laptop on the way, and you can already reserve it and benefit from $50 in Samsung Credit. The company will unveil the new Galaxy Book 3 series at Unpacked on February 1, alongside the Galaxy S23 series. Not much is known about it, but our sources tell us that the […]

Apple is planning to launch the first MacBook with an OLED display by the end of 2024, reports Apple analyst Ming Chi-Kuo. Considering that Apple sources OLED panels for all its products from Samsung, it is very likely that the iPhone maker could knock on Samsung’s door for the MacBook’s OLED display as well. According […]

Apple is looking to expand its chip supremacy over Samsung

Apple’s A series SoC lineup has been pretty solid throughout and despite its hardest efforts, Samsung’s custom Exynos chips haven’t been able to hold a candle to them. They’ve even lagged behind the direct competitors from Qualcomm but that’s another story since Samsung is now likely going to use only Qualcomm chipsets for its flagship […]

Did Samsung mess up by failing to see the brilliance in Apple’s plan?

Samsung is gearing up for a tough year ahead. There has been a consistent decline in demand for its memory chip products. This is the business division that makes the bulk of its profits. Due to low demand and falling prices, Samsung now expects a 70% decline in profit for Q4 2022 compared to the […]

Samsung Display may lose significant ground to rival display maker BOE. Although Samsung presently has the largest iPhone 14 display share, the balance of power could shift in favor of BOE later this year and further into 2024. BOE only manufactures displays for the smallest iPhone 14 model, whereas Samsung Display has reportedly secured around […]