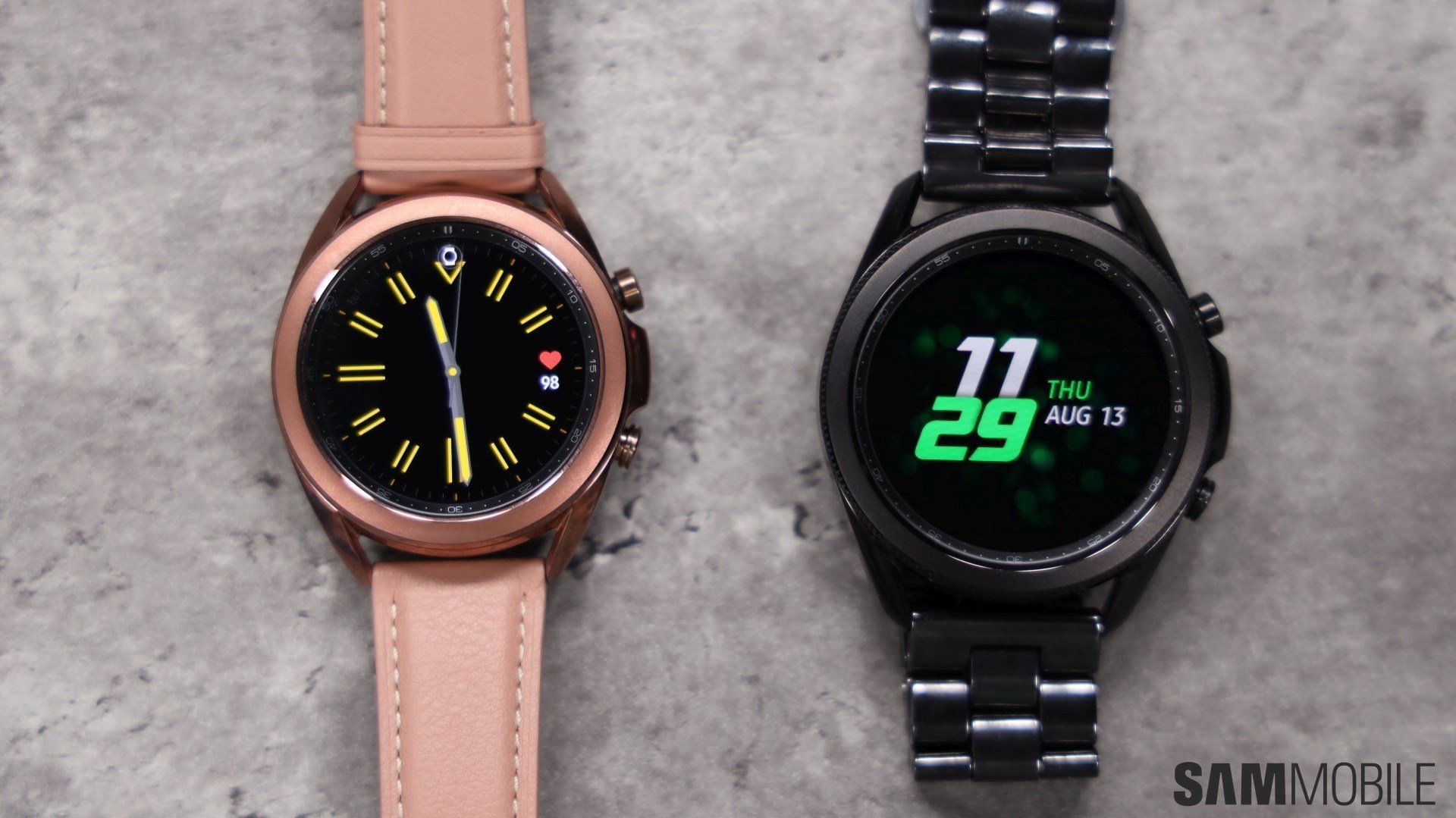 Samsung’s yearly refresh of the Galaxy smartwatch line will be spearheaded by the Galaxy Watch 4 in 2021. This time around, the big changes are coming in the form of software: Samsung’s next smartwatches will run Google’s Wear OS instead of Tizen, a move that has long been rumored but is finally becoming reality this year.

The Galaxy Watch 4 will have a design similar to its predecessor, the Galaxy Watch 3. That means it will have a physical rotating bezel on top for navigating through the user interface. It’s expected to come in 42 mm and 46 mm sizes with slimmer bezels and flat displays. IP68 water and dust resistance and military-grade ruggedness are no doubt going to be part of the package as well.

The Galaxy Watch 4 will have two physical buttons on the right side. The straps will be interchangeable, which is a key customization factor for these watches (just like cases for smartphones). Black, white, and silver are confirmed color options, although other choices may also be made available depending on market.

The Galaxy Watch 4 is expected to be powered by a new 5nm Exynos processor, and while memory variants are not known at this time, 1GB of RAM and 8GB of internal storage can be expected. The 42mm and 46mm models should feature 1.2-inch and 1.3-inch Super AMOLED displays respectively, and display protection is likely to be provided by Gorilla Glass DX.

The two Galaxy Watch 4 models are expected to feature 247 mAh and 340 mAh batteries. Wi-Fi and LTE variants should both be available, but whether or not 5G support will be incorporated remains to be seen. Given the limited battery capacity and the lack of wide 5G coverage in most markets, a 5G variant probably won’t be made available.

The Galaxy Watch 4 will be one of the first Samsung smartwatches to run Google’s Wear OS, as the company has already made official. This will open up a lot more possibilities in terms of features and app availability. For example, Google Maps and other Google services (such as an official Play Store client) will finally be usable, and the watch will be able to share data with a lot more third-party health apps than was previously possible.

The user interface is going to be similar to what we find on Samsung’s current smartwatches, as the Galaxy Watch 4 will run One UI on top of Wear OS (the use of the rotating bezel for navigating the interface will remain intact). However, thanks to the switch to Wear OS, users will get access to a lot more watch faces to customize the on-screen look. In short, the Watch 4 will bring the best of what Wear OS and Samsung’s Tizen OS have to offer for a unique user experience not found on other Android smartwatches.

New health monitoring features are expected, in addition to previous ones like ECG monitoring. Blood glucose monitoring using a non-intrusive method (i.e.: you won’t need to prick your fingers and draw blood) is one of the rumored features, although information on these is scarce and users might also have to contend with the fact that these new health features may not be available worldwide on day one.

Pricing for the Galaxy Watch 4 is a mystery at this time, but an official launch is expected sometime in August 2021 alongside Samsung’s new foldables and the Galaxy S21 Fan Edition.

Keep following our coverage of the Galaxy Watch 4 to find out more about Samsung’s new smartwatch. All of our readers can download Samsung firmware, APKs, and wallpapers for free. There are also optional premium plans on offer that provide access to benefits like expert support, faster downloads, giveaways, ad-free browsing, etc. 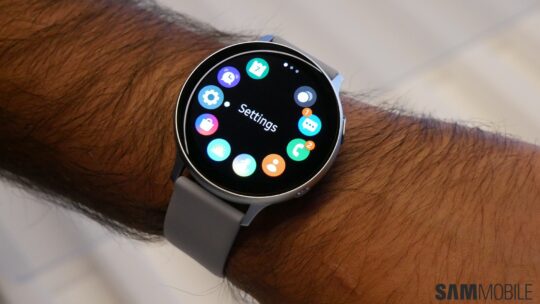 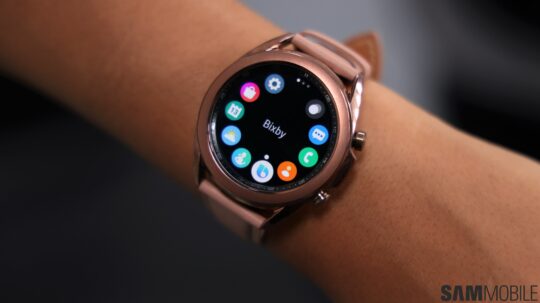 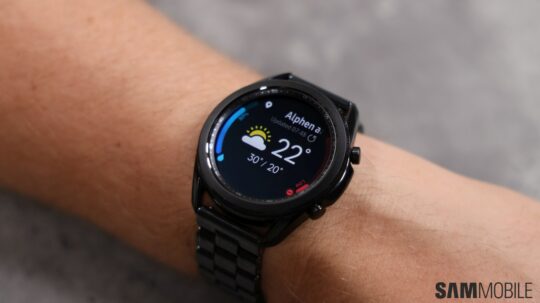 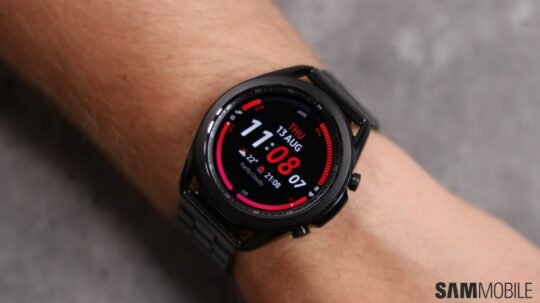 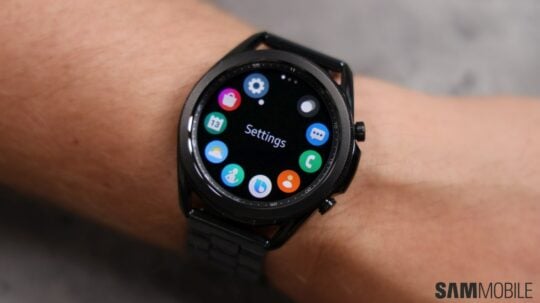 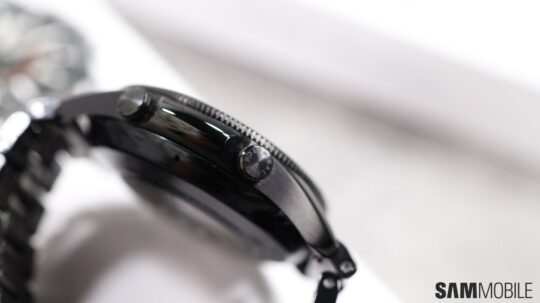