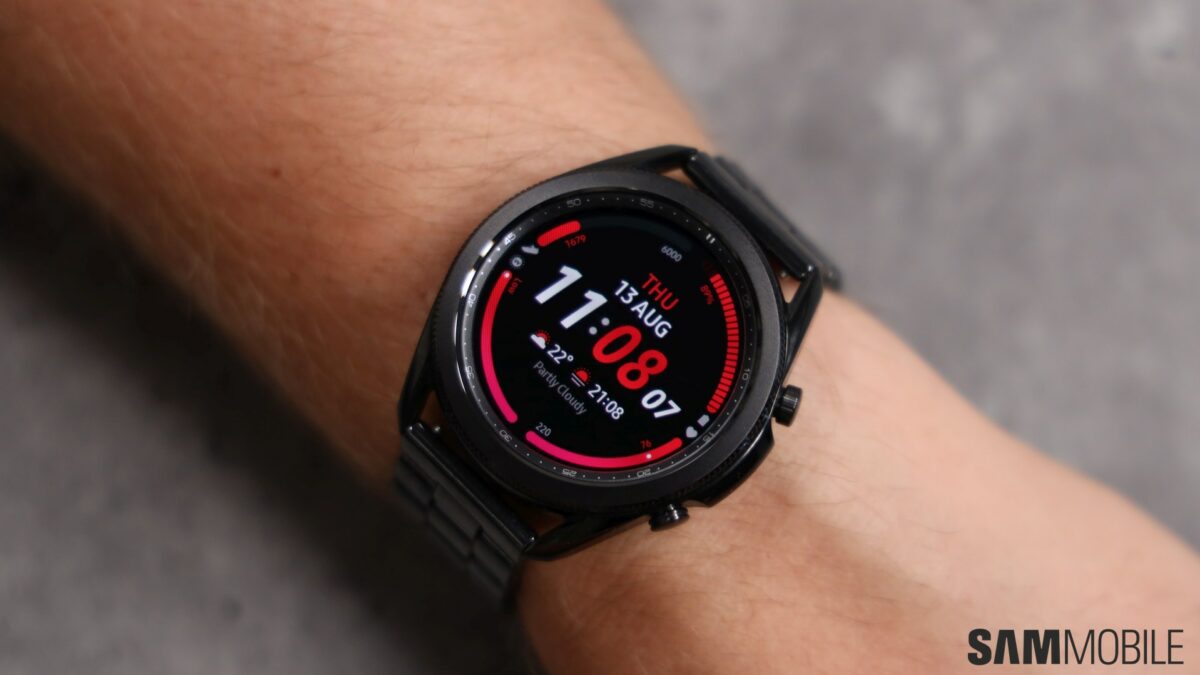 It was first rumored a few months ago that Samsung will be ditching Tizen in favor of Wear OS. This would mean that Samsung will once again be making Android-powered smartwatches. It has almost been six years since the company did that.

As Google made its software announcements today at I/O 2021, Samsung also announced its enhanced cooperation with the company today. It has officially confirmed that the upcoming Galaxy Watch models will run Wear OS, not Tizen.

Samsung hasn’t made an Android-powered watch since 2014

We had exclusively reported last week that the Galaxy Watch 4 and its associated models will indeed run Wear OS. The company did make Android-powered smartwatches in the past but it switched to Tizen in 2014.

Since then, Samsung’s smartwatches have only used Tizen as the operating system. This enabled the company to exercise complete control over the software. However, developer support for the ecosystem has left a lot to be desired.

Samsung has tried to strike a balance with this new arrangement. Even though the 2021 Galaxy Watch models will run Wear OS, they will have One UI on top. This will provide Samsung fans with a familiar look and feel. Samsung will also be able to offer its own functionality on top of the core OS, much like it does on its smartphones.

Providing customers with the best possible connected experience remains a priority for Samsung. So the Wear OS-powered Galaxy Watch will work in complete harmony with Samsung’s mobile devices and the wider Galaxy ecosystem.

It does point out that this new collaboration with Google will unlock new opportunities for the developer community. They will now be able to bring their apps to Samsung’s smartwatches without having to develop them again for Tizen.

This is a win-win situation because users will now get more apps on their Galaxy Watches. As for its existing Tizen smartwatches, the company says those models will continue to receive at least three years of software support from their date of launch.

Samsung is expected to unveil the Galaxy Watch 4 alongside its new flagship smartphones in July this year.

We’re combining the best of @wearosbygoogle and @SamsungMobile Tizen into a unified wearable platform. ⌚ Apps will start faster, battery life will be longer and you'll have more choice than ever before, from devices to apps and watch faces. #GoogleIO pic.twitter.com/vj2aYZD81x