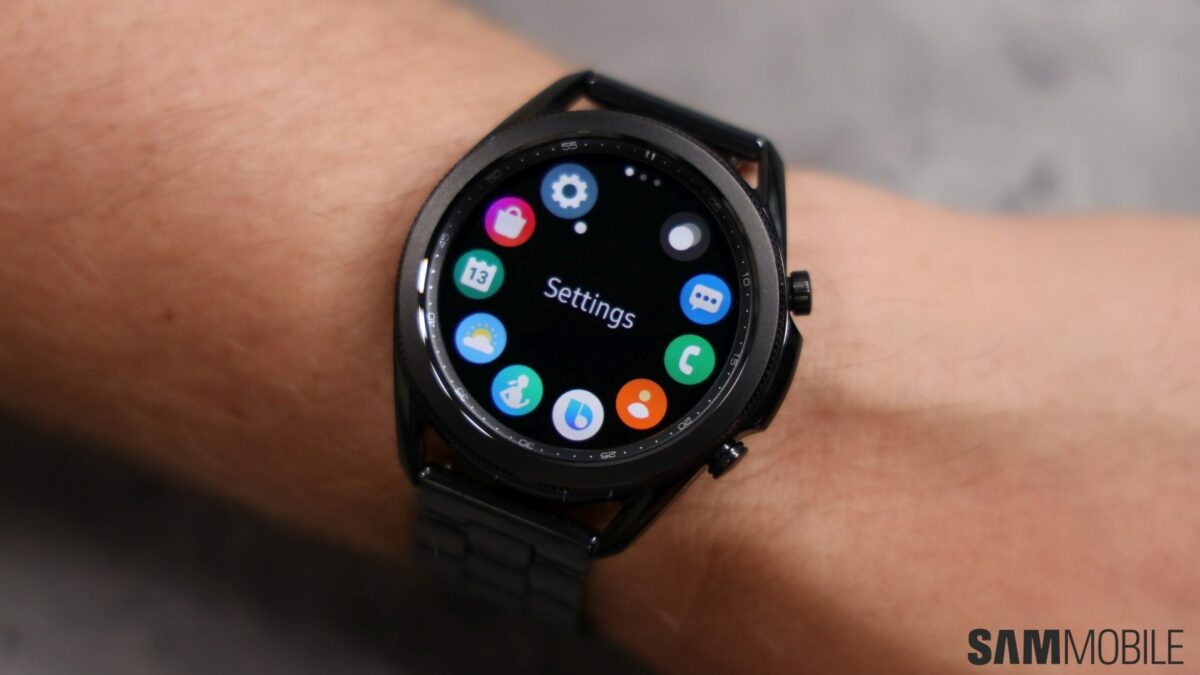 It’s been a while since Samsung launched a new smartwatch. Earlier reports have suggested that the Galaxy Watch is due for a major overhaul this year. It’s not just the design and features that will see major changes. Samsung is reportedly going to change the entire operating system.

For the past few months, it has been rumoured that Samsung is ditching Tizen in favor of Android (Wear OS). We can now exclusively confirm some details about the company’s upcoming watches. Yes, they will be running Wear OS.

Samsung may have as many as three new versions of its smartwatch. One will have more classic design elements, not unlike a conventional dress watch. The others, which will include an Active model, will have sporty design elements.

These new models are being developed under the codenames Wise, Fresh and Lucky. Wise has the classic design elements with the rotating bezel ring. The other two are Samsung’s sporty models for 2021.

Tizen won’t be used for this year’s smartwatches. Samsung is replacing it with Wear OS. However, it will be topped with One UI 3.x. This will be an entirely new version of One UI for Samsung’s wearable devices.

So the new watches will have a similar look and feel even though the underlying OS will be different. New SmartThings features are going to be included as well. The entire interface is going to be revamped for more ease of use.

Among the new features is one that essentially transforms your Galaxy Watch 4 into a walkie talkie. It will enable users to send short voice messages to their friends. The Apple Watch has had a similar feature for some time now.

Samsung hasn’t revealed as yet when it’s planning to launch the new wearable devices. It’s quite possible that the Galaxy Watch 4 will be unveiled alongside the new foldable smartphones. In that case, we may be treated to a bunch of new Samsung devices in July.