Samsung didn’t launch a true successor to the Galaxy Watch in 2019. It launched the Galaxy Watch Active instead. While it was a robust smartwatch in its own right, it took away a design feature that many Samsung fans loved – the physical rotating bezel. 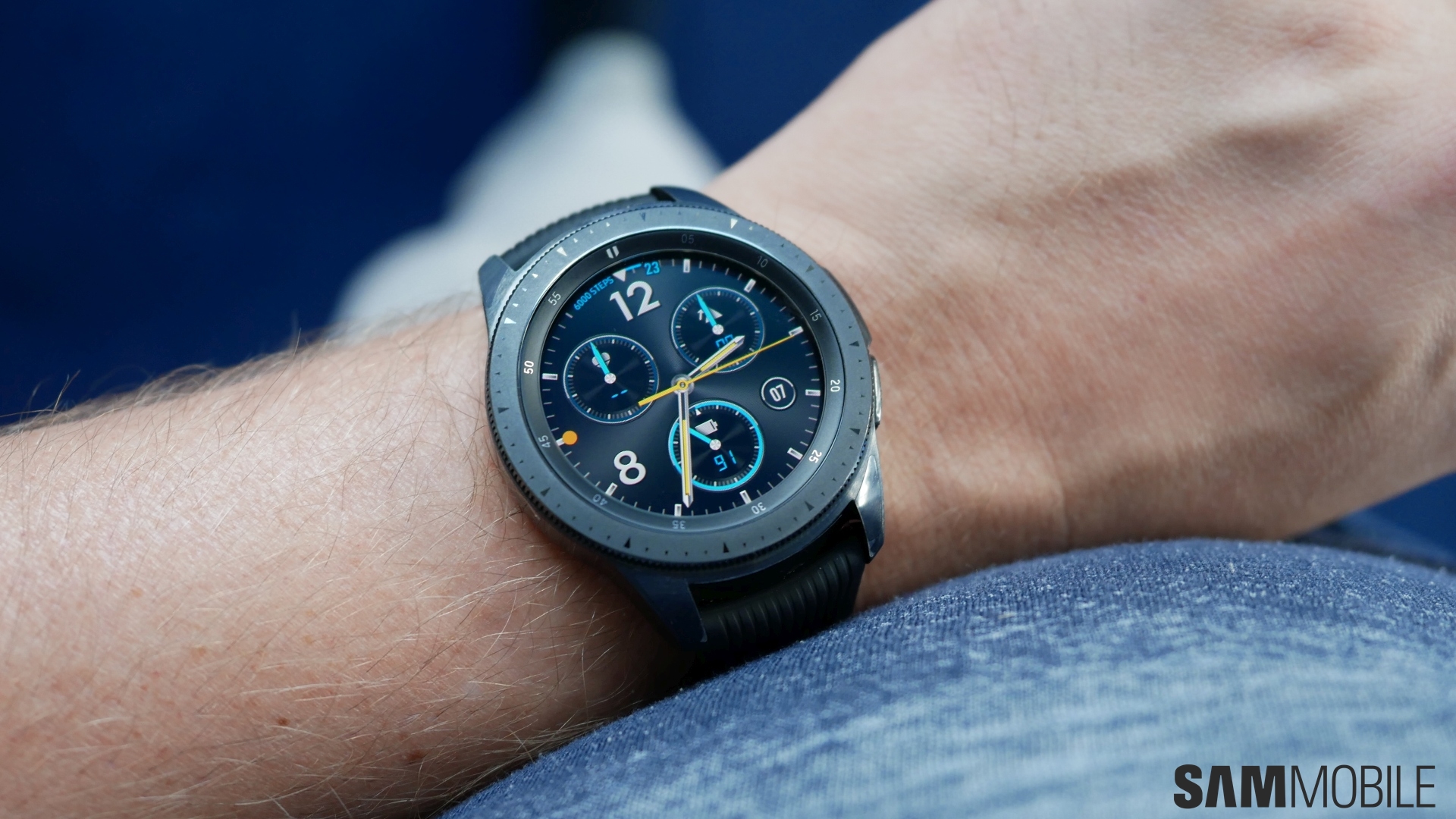 The Galaxy Watch Active 2, released merely six months after its predecessor, brought back the rotating bezel but in a completely different implementation. Samsung opted for a touch-sensitive bezel that could mimic the behavior of a rotating bezel without actually having a physical one.

This allowed for smaller and lighter watches but many Samsung fans felt that the Galaxy Watch needed a true successor. The Galaxy Watch 3 will be what they wanted the 2019 smartwatches to be. Not only will it come with better internals and new features, as we have exclusively revealed, it’s also going to have an actual rotating bezel.

No actual images of the Galaxy Watch 3 have been leaked online yet but we can expect Samsung to retain its circular form factor for the smartwatch. It has also been confirmed through multiple leaks that the Galaxy Watch 3 is going to be available in 41mm and 45mm sizes. This will allow for slightly larger displays as well. 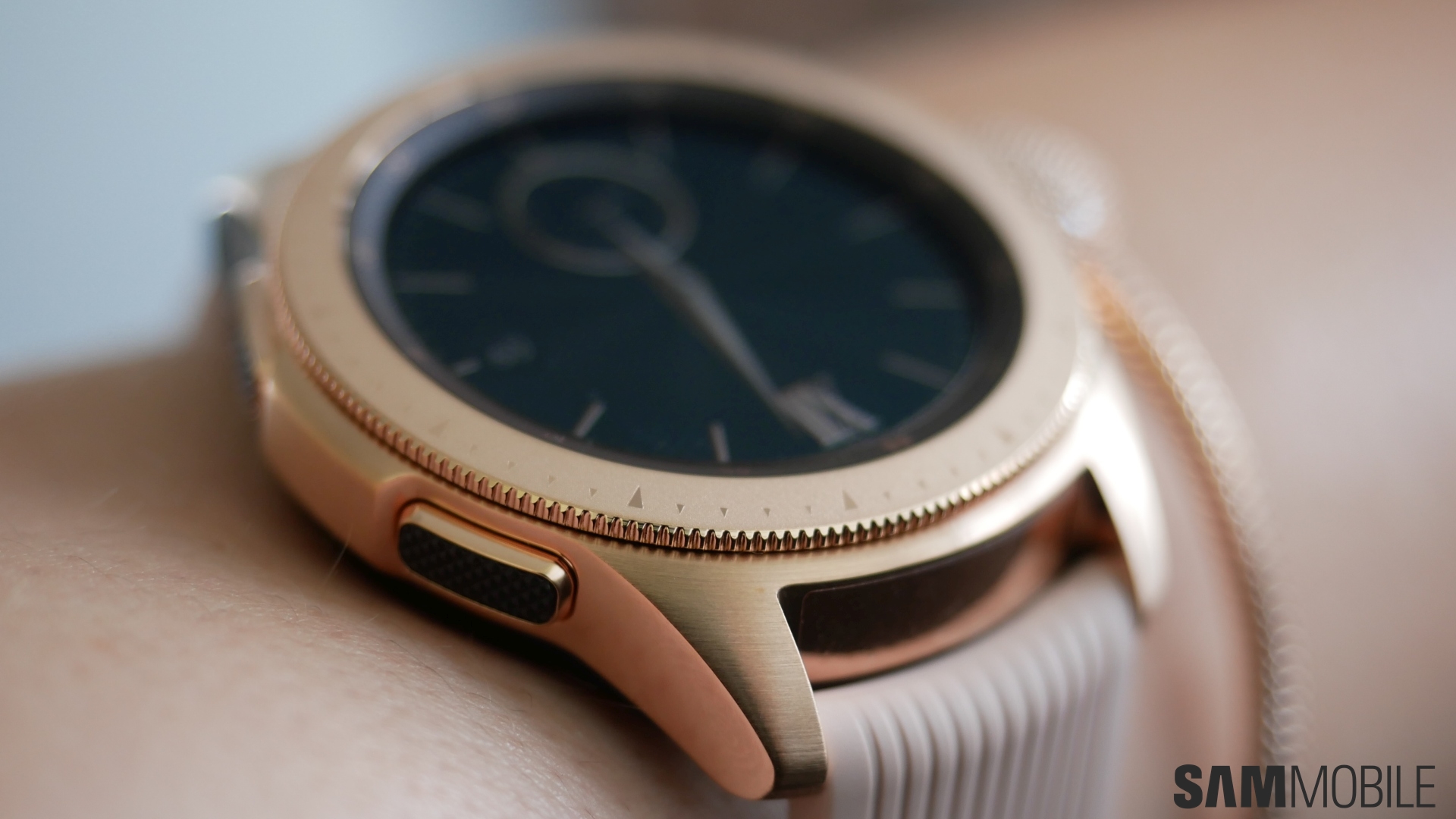 The design will be more or less what you’d expect from a Samsung smartwatch. There will be a Back and Home key on the side and various sensors at the back for measuring things like heart rate. The physical bezel would add some heft to the device but it shouldn’t be more than it was on the Galaxy Watch.

The upcoming smartwatch will be offered in stainless steel and we have already revealed that Samsung will offer the Galaxy Watch 3 in Titanium as well. This will be the first time that Samsung uses Titanium for one of its smartwatches. 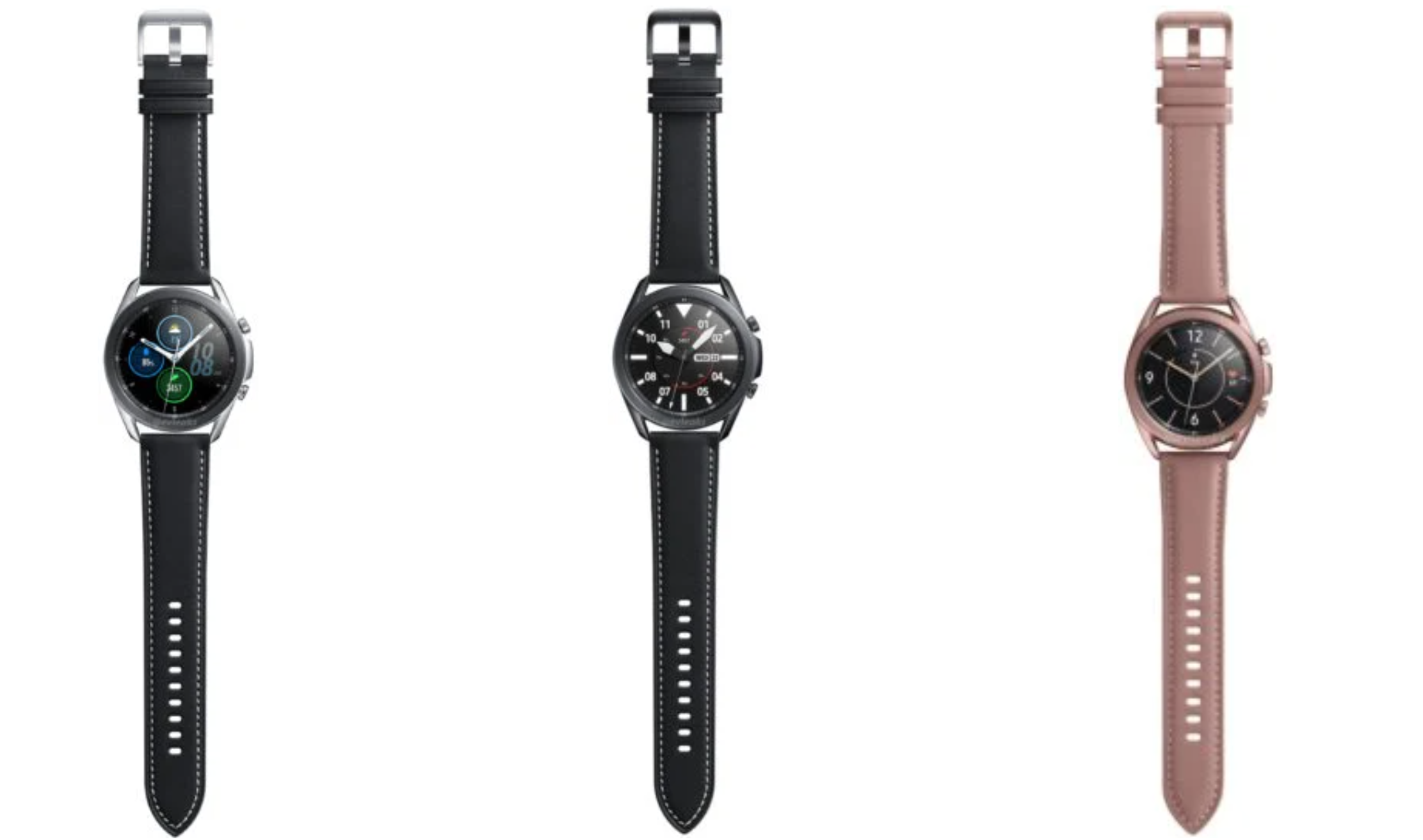 There will be a marginal spec difference between the 41mm and 45mm Galaxy Watch 3 models, the display size being the most obvious. The latter may also have a slightly larger battery. The specifics are not yet available but you can expect improved hardware compared to Samsung’s last smartwatch. 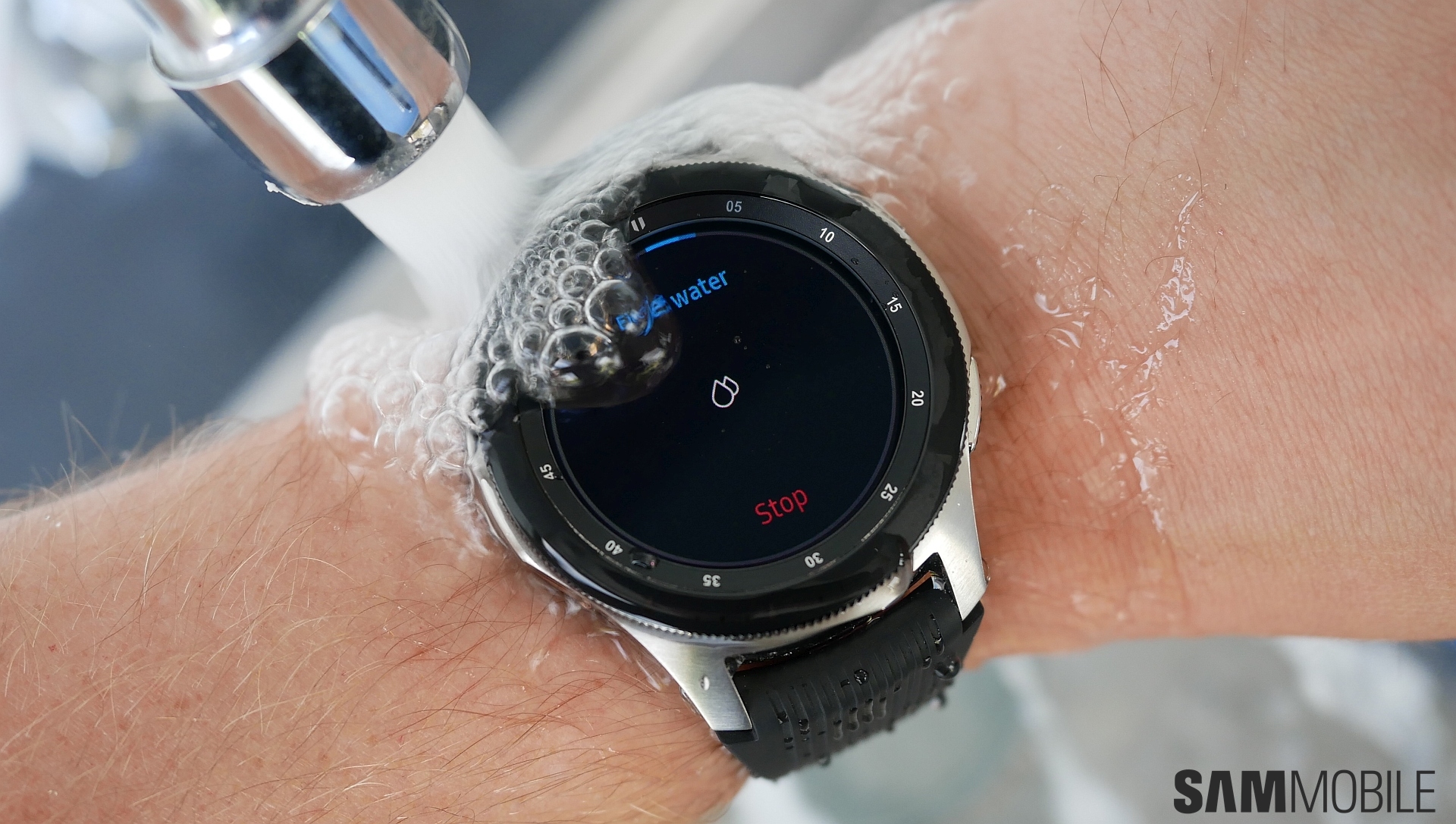 The Galaxy Watch 3 will also have Corning Gorilla Glass protection for the display, Bluetooth 5.0, NFC, Samsung Pay, a whole host of sensors and WPC-based wireless charging in addition to an IP68 rating for water and dust resistance.

Samsung will ship the Galaxy Watch 3 with the latest iteration of its Tizen OS and the One UI skin. Expect several new features as well since the company always introduces them with new smartwatches. The usual slew of health and fitness features, sleep and activity tracking, mindfulness, heart rate monitoring and more will be present. 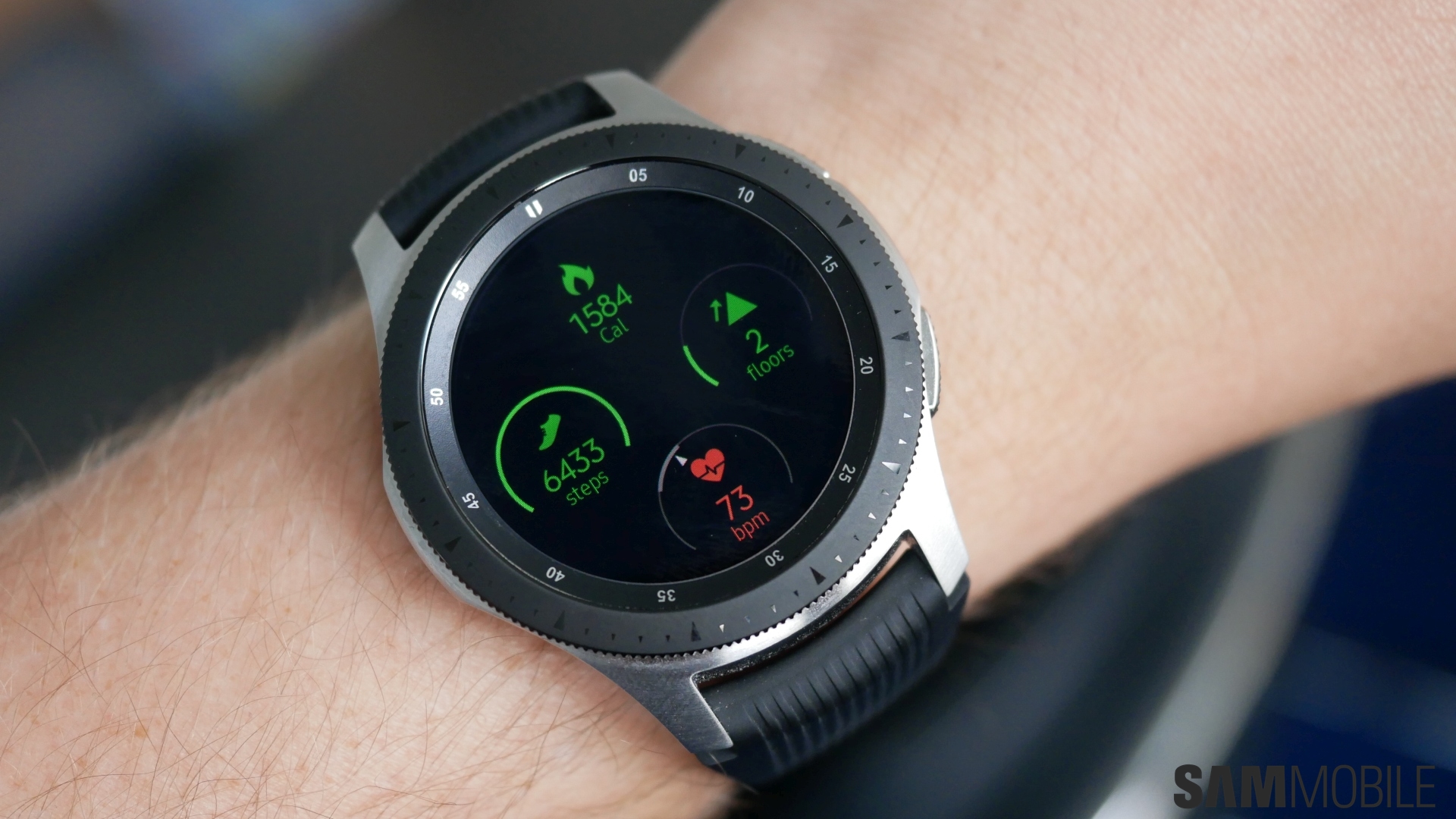 The Electrocardiogram (ECG) feature will likely be on board as well. It was recently approved for users in South Korea in addition to blood pressure monitoring.

It’s unclear as yet when Samsung is planning on launching the Galaxy Watch 3. Perhaps it may be unveiled alongside the Galaxy Note 20 and the Galaxy Fold 2. As per latest reports, Samsung is going to conduct an online Unpacked event for the new flagship smartphones on August 5.

Keep following our coverage of the Galaxy Watch 3 to find out more about Samsung’s new smartwatch. We continue to update our readers on the latest developments as and when they happen.

All of our readers can download Samsung firmware, APKs, and wallpapers for free. There are also optional premium plans on offer that provide access to benefits like expert support, faster downloads, giveaways, ad-free browsing, dark mode, etc.