Exclusive: New Samsung Galaxy Watch will be available in Titanium 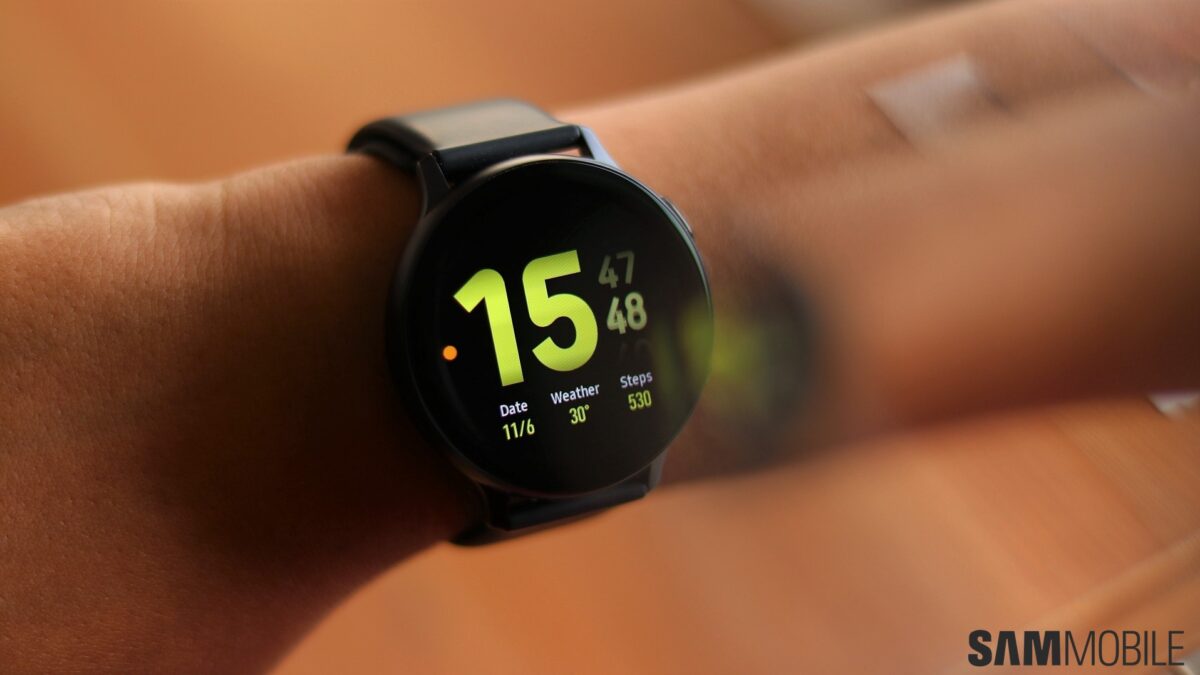 We first reported four months ago that a successor to Samsung’s last Galaxy smartwatch with a physical rotating bezel may finally be in the works. It later became known that Samsung has a new smartwatch in the pipeline with model numbers SM-R840 and SM-R850, corresponding to the two different sizes that it will be offered in.

We have now found an interesting bit of information about the new Samsung Galaxy smartwatch. We have seen aluminum and stainless steel on Samsung’s smartwatches before. This time around, Samsung is going to offer it in Titanium as well.

This will be the first Titanium Galaxy Watch

While it’s still unknown if the SM-R840/850 will be branded as a direct sequel to the Galaxy Watch or if it will merely be launched as the Galaxy Watch Active 3, what we do know is that it’s going to be available in a premium case material.

This will be the first instance of a titanium case on a Samsung smartwatch. Hardly surprising, given that the Apple Watch Series 5 launched late last year also came with titanium for the first time. Titanium isn’t a new material for watches, it has long been used on conventional wristwatches.

Smartwatch makers are only now turning towards it since it’s a very strong, lightweight and durable material, a perfect fit for their products. Samsung will most likely treat it with a special coating to prevent staining and yellowing since titanium is prone to that since its a porous material.

Not to mention the fact that it looks really good, particularly in comparison to something like aluminum and stainless steel. However, it will be a bit more expensive than the stainless steel finish that also gets offered for the new Galaxy Watch. Consider this: the base Apple Watch Series 5 in aluminum starts at $399 while the one in titanium starts at $799. That’s a $400 difference just because of the material.

The 2018 Galaxy Watch in stainless steel started at $329 for the 42mm and $349 for the 46mm model. The Galaxy Watch Active 2, Samsung’s most recent smartwatch, is available in both aluminum and stainless steel with prices starting at $279.99. There will most definitely be a price premium for titanium on the company’s upcoming smartwatch but exactly how much it’s going to be is anybody’s guess right now.

Not much is known about the new smartwatch at this time. What we do know is that it will have 8GB of internal storage across the entire lineup, a larger 330mAh battery as well as Wi-Fi and LTE variants.

Would you be happy to pay a bit more for a titanium Galaxy Watch? Let us know in the comments below.