Samsung Galaxy Watch 2 may finally be in the works 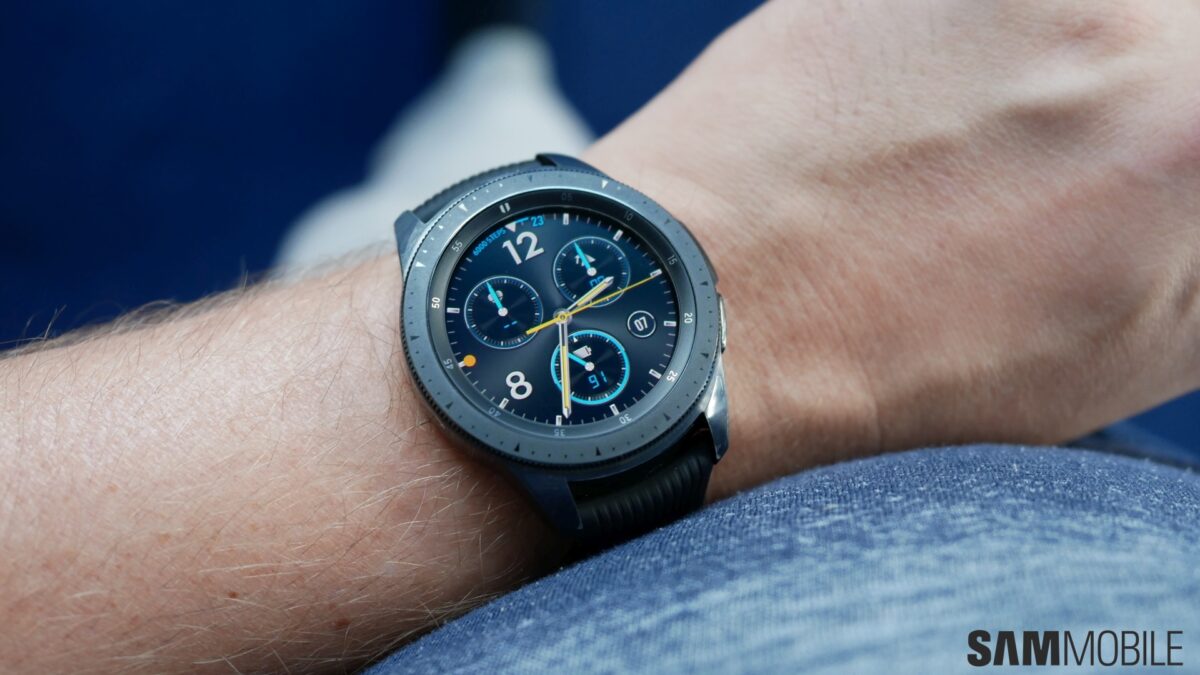 But could their wish finally come true in 2020? Well, we aren’t sure about that, but it seems Samsung has started working on a new smartwatch. According to our friends over at GalaxyClub, a smartwatch with model number SM-R840 is being developed. The new watch reportedly has a battery capacity of 330 mAh, but no other details are available at this time. That makes it hard to speculate whether the SM-R840 is a direct sequel to the Galaxy Watch or if it is a Galaxy Watch Active 3.

It’s also unclear when this smartwatch will be officially announced. Since we haven’t heard much about the SM-R840, a launch alongside the Galaxy S20 and Galaxy Z Flip on February 11 seems unlikely. We guess it will accompany the Galaxy Note 20 in the second half of the year, and we should see more information on the new watch surfacing on the internet in the coming months.

Samsung might follow the Galaxy Watch 3 with not one or two, but three new smartwatch models that are reportedly in the works. They’ll be unveiled at the next Unpacked event and one of the three upcoming smartwatch models could introduce a new health-related technology. The wearable will reportedly be equipped with a sensor capable […]

Samsung has nailed its smartwatch strategy and Apple knows it

Yes, this might seem like a controversial claim, but hear me out. We have seen all manner of smartwatches from Samsung ever since it started launching them under the Galaxy Gear brand in 2013. The original Galaxy Gear had a square-shaped display and Samsung stuck with that design for the next few models. Then came […]

We have good news for those who have been wondering if the physical rotating bezel will ever come back to Samsung's smartwatches.

After picking up a key certification in China earlier this week, the upcoming Galaxy Watch reappeared in the database of another regulatory agency, namely the FCC. The next-gen Galaxy Watch bearing model numbers SM-R845 and SM-R855 got listed at the FCC earlier today with some interesting specs in tow. The model numbers correspond to the […]

We have been following the development of Samsung’s new Galaxy Watch ever since we revealed four months ago that Samsung has a new smartwatch in the pipeline. The company hasn’t confirmed at this point in time when it’s going to release the device, but it appears that the new Galaxy Watch may not be that […]

Exclusive: New Samsung Galaxy Watch will be available in Titanium

We first reported four months ago that a successor to Samsung’s last Galaxy smartwatch with a physical rotating bezel may finally be in the works. It later became known that Samsung has a new smartwatch in the pipeline with model numbers SM-R840 and SM-R850, corresponding to the two different sizes that it will be offered […]