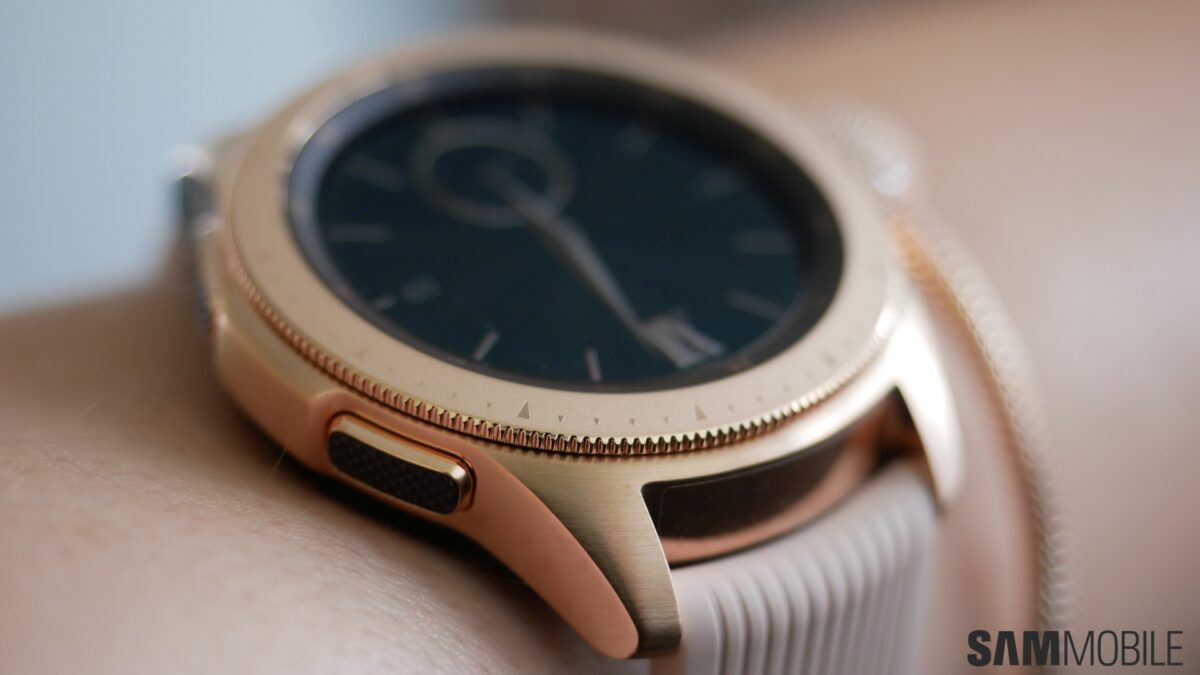 We have good news for those who have been wondering if the physical rotating bezel will ever come back to Samsung’s smartwatches. Samsung’s upcoming Galaxy smartwatch will have a physical bezel, sources have confirmed to us. That pretty much means the upcoming watch is going to be a followup to the Galaxy Watch, so we will call it the Galaxy Watch 2 for the time being.

FCC certification for the upcoming watch had revealed that it will come in a 45mm size, which is right between the larger Galaxy Watch Active 2 (44mm) and the larger Galaxy Watch model (46mm). It’s not known how big the other variant will be, though we assume the physical bezel will be present on both variants. As we had revealed in another exclusive, Samsung will also release its new watch in titanium, a variant that’s probably going to be costlier than the aluminium and stainless steel models by a fair margin.

The next Galaxy smartwatch is expected to launch in August, alongside the Galaxy Note 20 series, Galaxy Fold 2, and the Galaxy Tab S7 and S7+ in what should be a purely online event. With so many high-profile products launching at the same time, the upcoming watch is at risk of having its limelight stolen, but we think the return of the physical rotating bezel — and ECG functionality that actually works — will still get plenty of people excited.