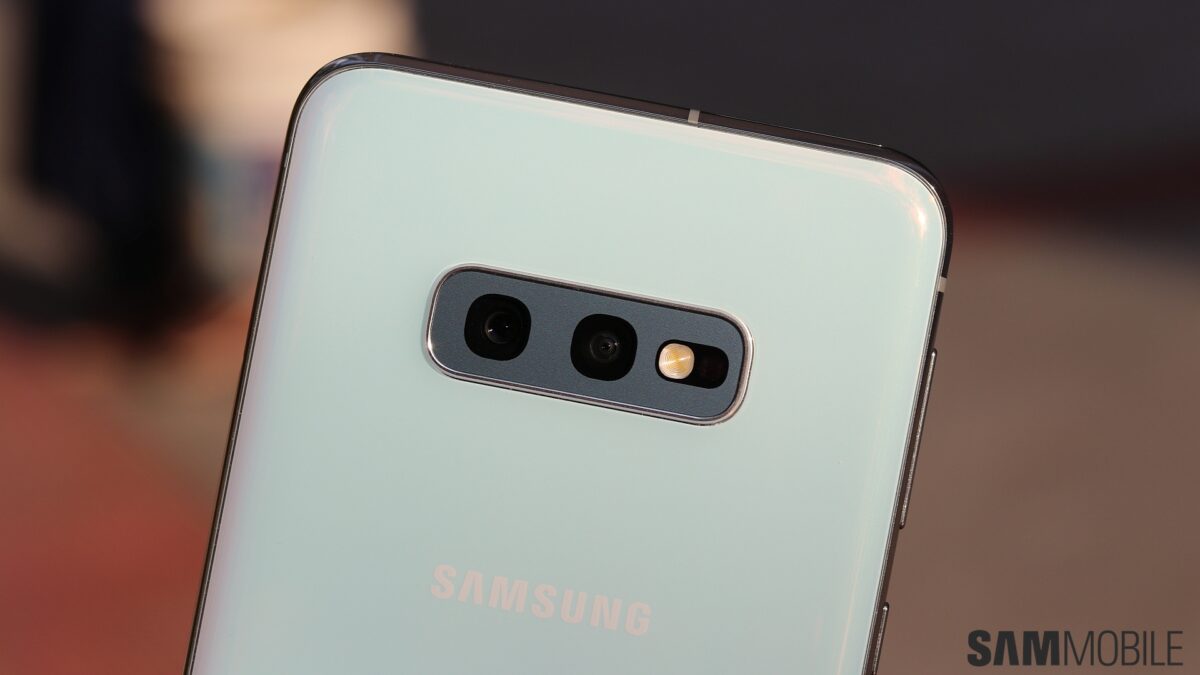 Samsung has finally released the March 2022 security update to the Galaxy S10 series in the US. Right now, the update is available for the carrier-unlocked models in the series. The carrier-locked units of the Galaxy S10 haven’t received the update yet.