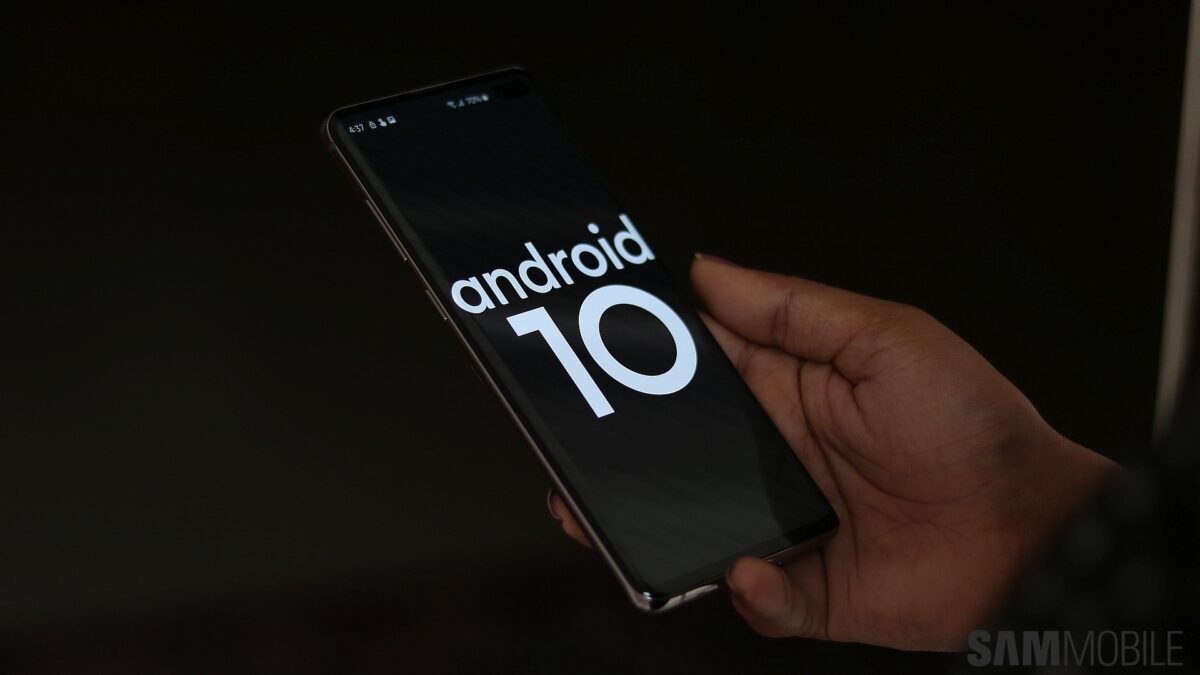 The public release of the Galaxy S10 Android 10 update is now taking place in a number of new markets, including Spain, India, Poland, the UK, Ireland, Vietnam, and the UAE. Galaxy S10 owners in these countries can update to the latest version of Android and One UI 2.0 from Android Pie.

The stable Android 10 update for the Galaxy S10e, Galaxy S10, and Galaxy S10+ is now available in ten markets or so and it should be expanding to more countries in the coming days. Samsung has released the stable update in December itself even though its Android 10 roadmaps continue to say the update will arrive in January, which should tell you how much trust you should put on the information the company puts out officially.