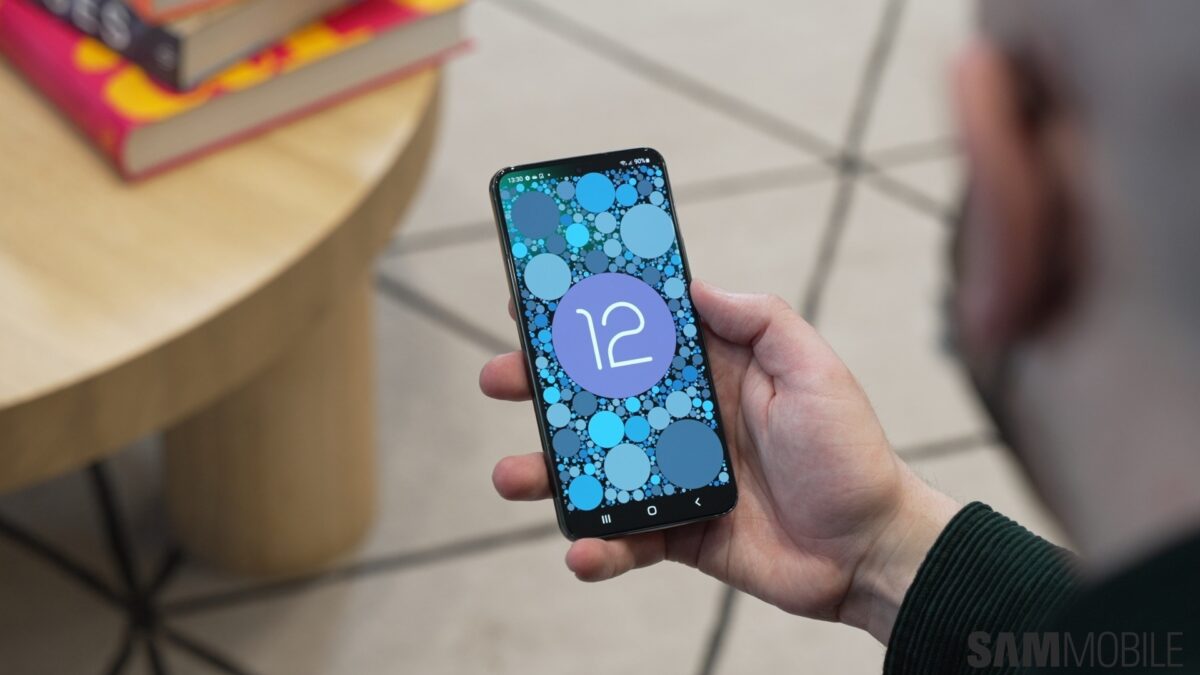 Can you imagine a company out-Androiding Google, the company that owns Android? Okay, out-Androiding might not be a word, but you get the idea. The expectation would be that only Google would offer the best possible Android upgrade support on its Pixel smartphones. It would make perfect sense. The Pixel is its own line of hardware and Google owns Android. How could anyone even compare?

Enter Samsung. The world’s largest vendor of smartphones and the largest Android smartphone manufacturer on the planet. Samsung sells an incredible number of Android-powered devices every year. It’s directly responsible for putting Google’s software and services into the hands of billion of people across the globe.

Samsung has been on a mission recently to improve the software experience it offers with its devices. The company has been crushing it lately with software updates. The speed at which it has gone through with the One UI 4.0 roll out has been very impressive.

Just over a year ago, Samsung announced that it would release three major Android OS upgrades for many devices. It would also provide four years of security patches. This was a major commitment on Samsung’s part. Its customers could now hold on to devices for an additional year, knowing that they would get all of the benefits that a major Android OS release brings.

Most Android smartphone manufacturers only provide two years of OS upgrades. So Samsung was already in a class of its own. Google did provide three years of upgrades for its Pixel smartphones. While they don’t really compete directly with Google’s smartphones in the market, the Galaxy devices were finally on equal footing with them.

Little did we know that Samsung had another surprise up its sleeve. The company confirmed that it will now provide four years of Android OS upgrades and five years of security patches to select flagship and Galaxy A mid-range devices.

As it stands, Samsung is now offering better software support than Google does for its Pixel 6 smartphones. Both the Pixel 6 and Pixel 6 Pro are only supported for three years of Android OS upgrades. Looks like someone just got out-Androided.

The optics don’t look great. The owner of Android is getting beaten on software support by a company that licenses Android from it. Then again, you can probably cut Google some slack. The Pixel smartphones probably don’t account for more than a rounding error on its balance sheets. Samsung is a serious contender in the smartphone market, Google is not in that league.

Be that as it may, this commitment from Samsung should urge Google to do better. That’s what its fans would be expecting. So it wouldn’t be surprising to see Google’s Pixel 7 series be extended the same privilege when it arrives later this year. The rest of the Android OEM market can just be in awe of Samsung’s dominance.