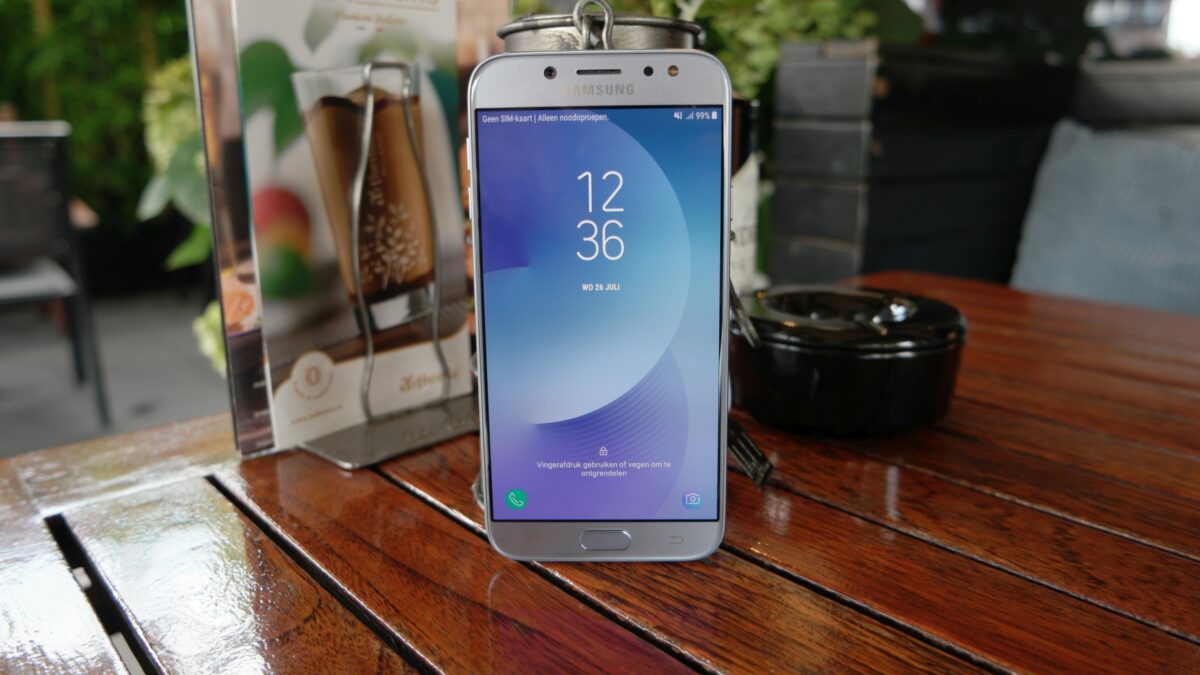 Like the Galaxy J5 (2017), the Galaxy J7 (2017) has been listed on the GFXBench website with Android 8.1. This means that when the official Oreo update arrives for these devices, it will be based on the newest version of Oreo. And given the time Samsung takes to release major updates for its budget phones, that’s the least the company can do. The J series phones will probably start receiving Oreo after the Galaxy Note 9 has hit retail, though, so they won’t be the first Galaxy devices to be running Android 8.1. And, well, they aren’t going to be updated to Android 9.0 P, either, as Samsung currently provides only one major OS upgrade to budget smartphones. 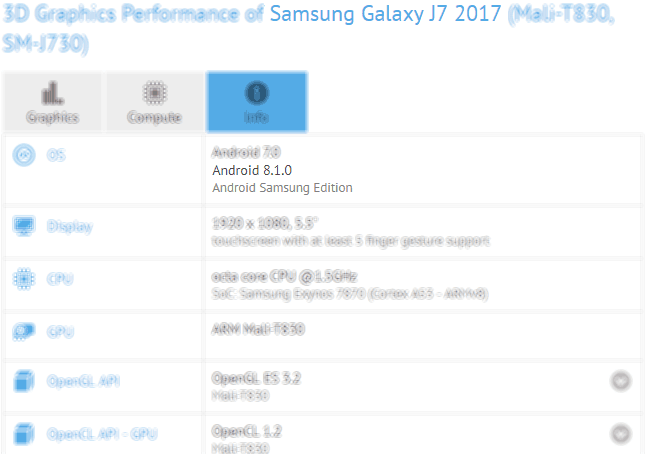