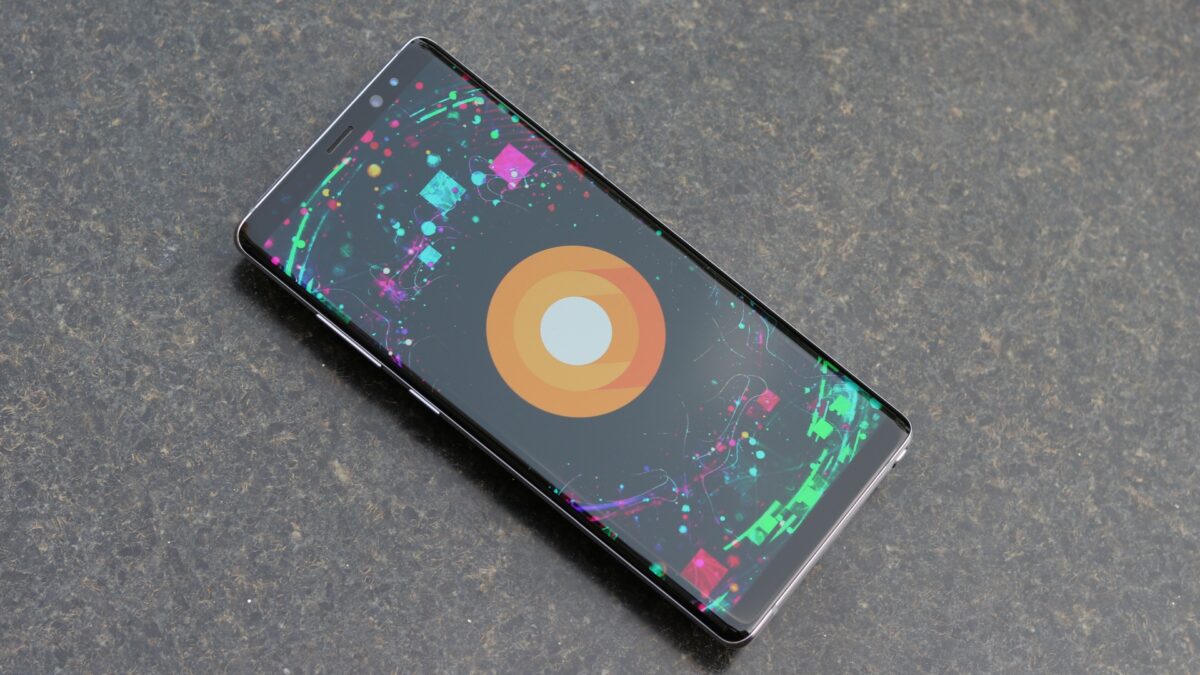 Samsung may delay the release of the Oreo update for some of its budget and mid-range devices till 2019. We had come across the company’s official roadmap for the Oreo update in the Samsung Members app last month, which said the update would arrive for some devices by December this year. Samsung’s new roadmap now says the update for many of those devices is expected to come out in early 2019.

The update schedule that Samsung had posted last month was not totally correct, as the company had said that devices like the Galaxy Tab S3 were yet to receive Oreo even though they already had. But the new notice posted in the Samsung Members app has corrected that part, while also posting new dates for the update for devices that are yet to be updated to Oreo. Devices like the Galaxy C9 Pro, Galaxy C7 Pro, Galaxy A9 Pro, Galaxy J2 (2018), Galaxy Tab A (2017) and Galaxy On5 (2016) are now expected to be updated in January next year. 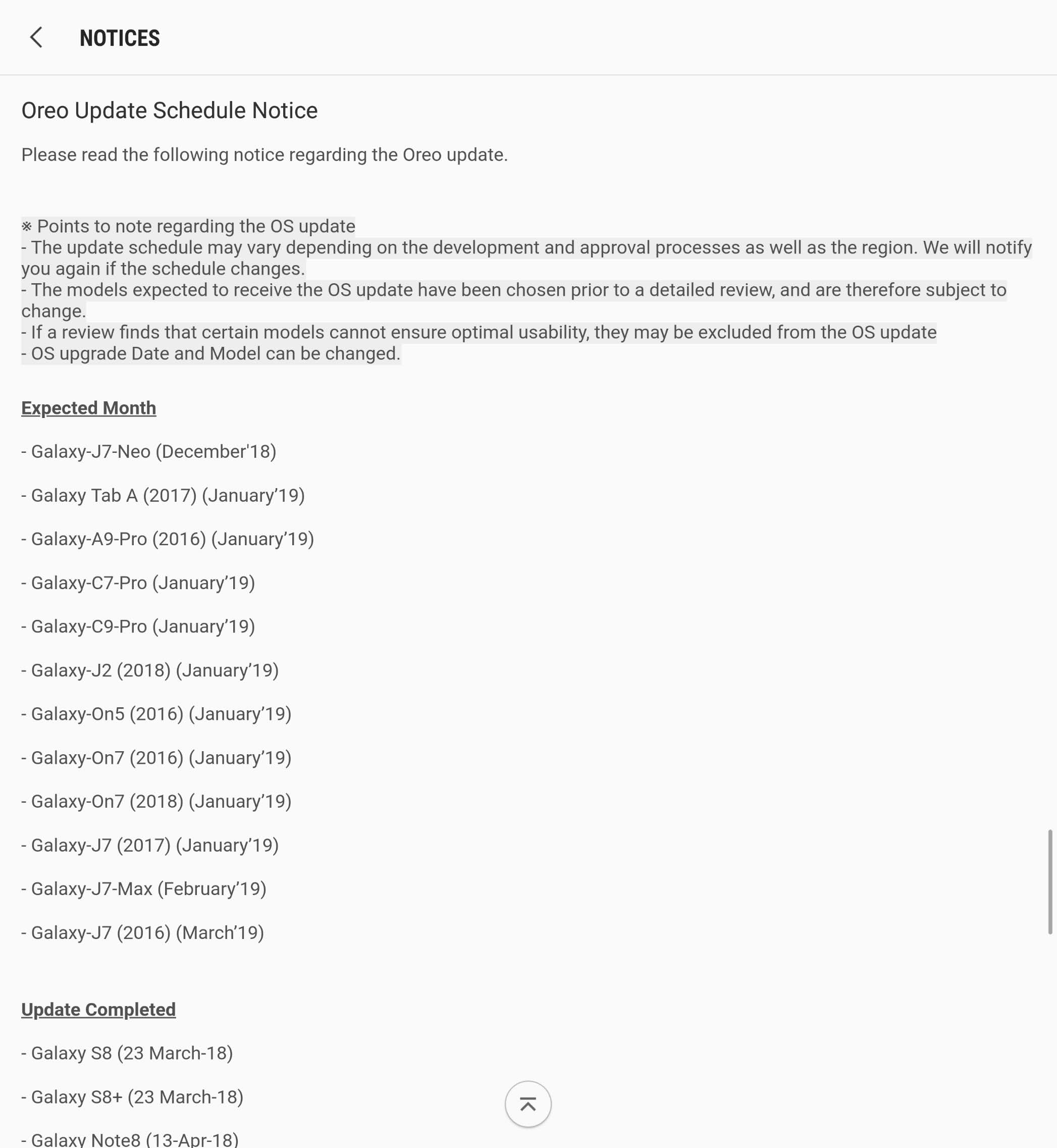 In fact, owners of at least two devices – the Galaxy J7 Max and Galaxy J7 (2016) – might have to wait till March 2019. But what’s interesting is that the Galaxy J7 (2016) is apparently eligible for Android 8.0 Oreo, which would be its second major upgrade. Samsung only offers one major update for its budget phones right now, so it would be a notable change in policy (and a welcome one at that). But Samsung does mention that some devices may not get the update if they are found unsuitable to run the newer version of Android, so it’s best not to get too hopeful in this regard.

The roadmap may change again

Since these update roadmaps vary by country, Oreo could arrive much earlier for some of the devices on the list. And, like Samsung says, the schedules can change based on development and approval processes. One can only hope the next such change in schedule brings it back to 2018 instead of further delaying things, especially with Android 9.0 Pie also expected to take up the company’s time in the coming months.

To see the roadmap for your country, open the Samsung Members app, bring up the hamburger menu by swiping in from the left edge of the display, then tap Notices. Do let us know if the schedule you see is different from the one seen in the image above.