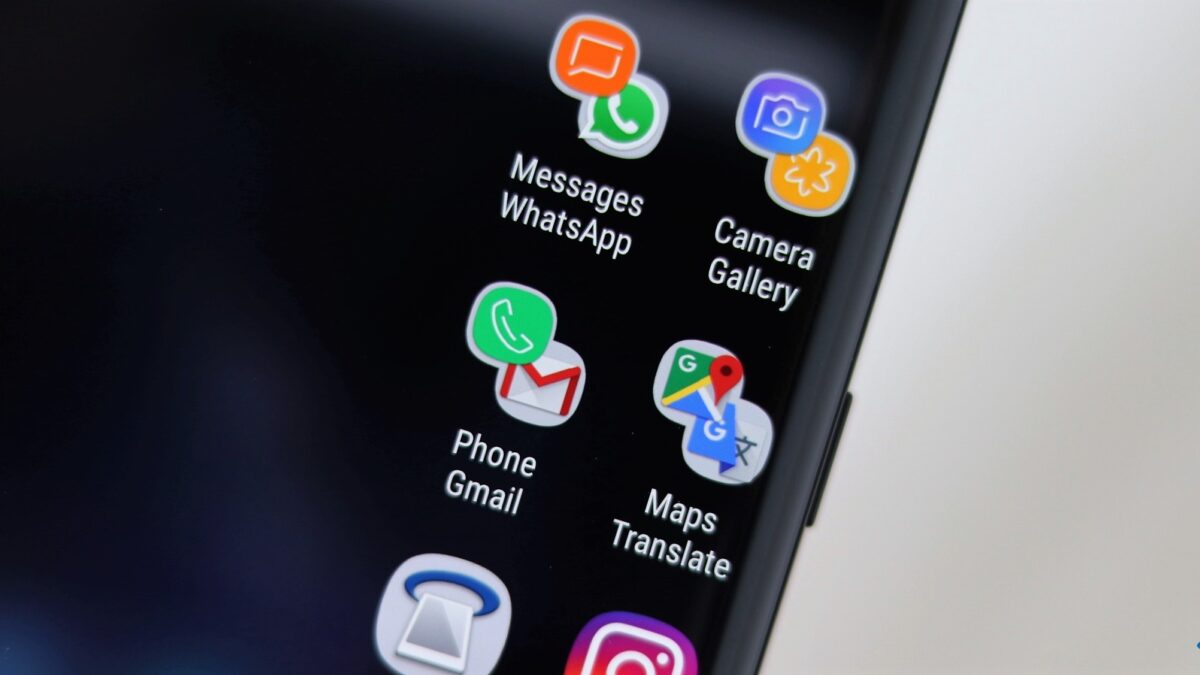 Galaxy Note owners have long been able to take advantage of the phablet’s large screen real estate to open two apps side-by-side. Samsung made the process of launching two apps simultaneously easier with the Galaxy Note 8. The new flagship has a feature called App Pair. Users can easily create pairings that will always launch two apps side-by-side with just one tap.

How to create an App Pair on Galaxy Note 8

Before you can take advantage of this feature, you need to know how to create an App Pair. Follow the steps below.

Step 2: Tap the + sign on one of the empty slots. If all slots are already assigned to shortcuts, you can press and hold one of the existing shortcuts and delete it.

Step 3: Now, hit the Create App Pair option at the top right of the screen.

Step 4: Select two apps from the list (you only need to tap once on each app). The first app will appear at the top and the second at the bottom when these apps are opened in split-screen view.

Step 5: Tap on Done to save the app pair. Repeat the above steps to add more app pairs.

The pairings that have been created can be accessed by opening the Edge panel and going to the Apps Edge screen. Now, let’s take a look at five App Pairs that we think would be handy.

This is a no-brainer. This app pair will launch the Camera and Gallery apps side-by-side, enabling you to capture and manage your photos simultaneously. It makes life easier as you don’t have to deal with minimizing and relaunching apps.

Have to juggle between text messages and WhatsApp? This pairing will prevent you from going crazy because you won’t have to switch back and forth between these apps. Also works with any other instant messaging app.

This is a great pairing for those who really like to be productive on the move. You won’t have to worry about catching up on emails no matter how long the phone call goes on. We just don’t mean the standard email app here – you can also use Gmail or any other email client.

Find yourself lost in a new city? Use this app pairing to find your way back and even ask for help from the locals along the way.

What are some of your favorite App Pairs on Galaxy Note 8? Do share with us in the comments below.