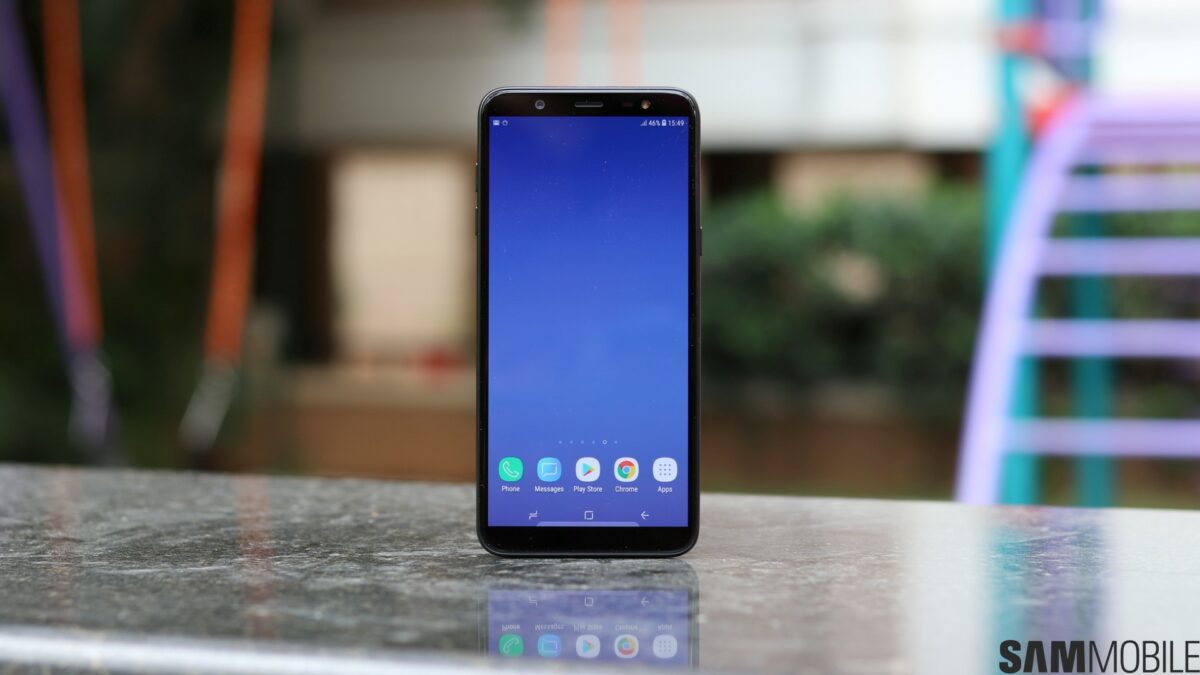 The Galaxy J8, one of the last handsets released in Samsung’s now-defunct Galaxy J series, is getting treated to the Android 10 and One UI 2.0 update. This is the second and final major update for the device and is currently rolling out in Russia, with more markets likely to follow in the coming days. The J8’s Android 10 update comes with firmware version J810FPUU4CTG3 and is bundled with the latest security patch.

That’s in addition to a slew of new features, such as an enhanced Dark/Night mode that can now darken your wallpaper, new navigation gestures, Google’s Digital Wellbeing suite of tools for tackling your smartphone addiction, smoother animations, clearer app icons and colors, an updated camera app with a cleaner interface, and a slew of UI improvements over One UI 1.0. Since the Galaxy J8 is a budget phone, Samsung has unsurprisingly kept features like a screen recorder out of the phone’s Android 10 update. The J8 is also unlikely to get One UI 2.1.

Galaxy J8 owners in Russia can download the Android 10 and One UI 2.0 update over the air via their phone’s Settings » Software update menu by selecting the Download and install option inside. If you live in a different market, the method to download the OTA update remains the same once the update starts rolling out in your country. You will also find the Android 10 firmware for the Galaxy J8 in our firmware archive.