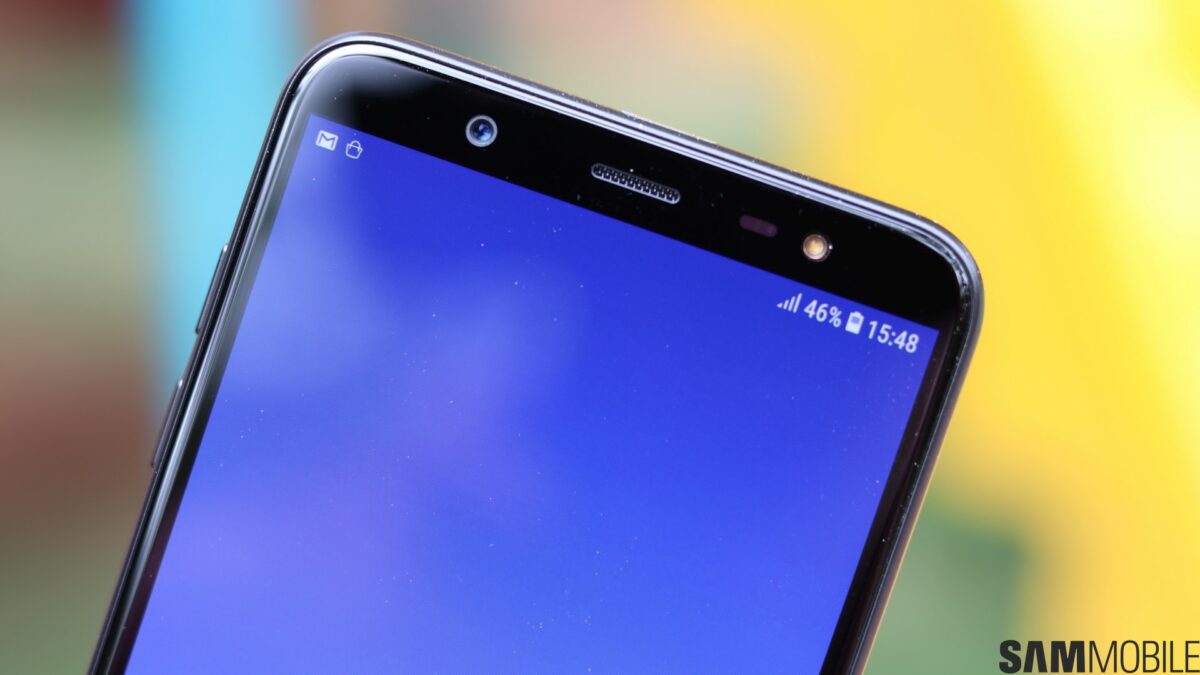 Samsung has been rapidly releasing the October 2019 security patch to many of its devices. The Galaxy J4+ and the Galaxy J8 are the latest to join this list. Both are budget devices from last year and part of the now-dead Galaxy J series. It is heartening to see the company release regular security updates to its low-end models as well.

The October update for the Galaxy J4+ is currently rolling out in Portugal, Romania, Hungary, Spain, United Kingdom, Netherlands, Ireland, and a few other regions. It appears it’s the Galaxy J4+ on Vodafone that’s receiving the update in most of these markets. The OTA for the Galaxy J8, meanwhile, is out only in Brazil as of now.

Samsung is yet to detail the security fixes included in the October 2019 SMR (Security Maintenance Release). However, a separate report mentioned it patches a severe vulnerability in select Galaxy devices. We have to wait for the company’s October security bulletin to know the list of all Android and Galaxy-specific vulnerabilities patched by this update.

It’s doubtful the release brings any new features to the Galaxy J4+ and J8, but do let us know if you come across any noteworthy changes after installing the update.

Since Samsung rolls out software updates in stages, not all eligible devices and users may receive the OTA notification at once. To manually check and trigger the update, go to Settings, select Software Update, and tap on the Download updates manually option. Alternatively, you can also download the latest firmware for the Galaxy J4+ and Galaxy J8 from our database and manually flash it.