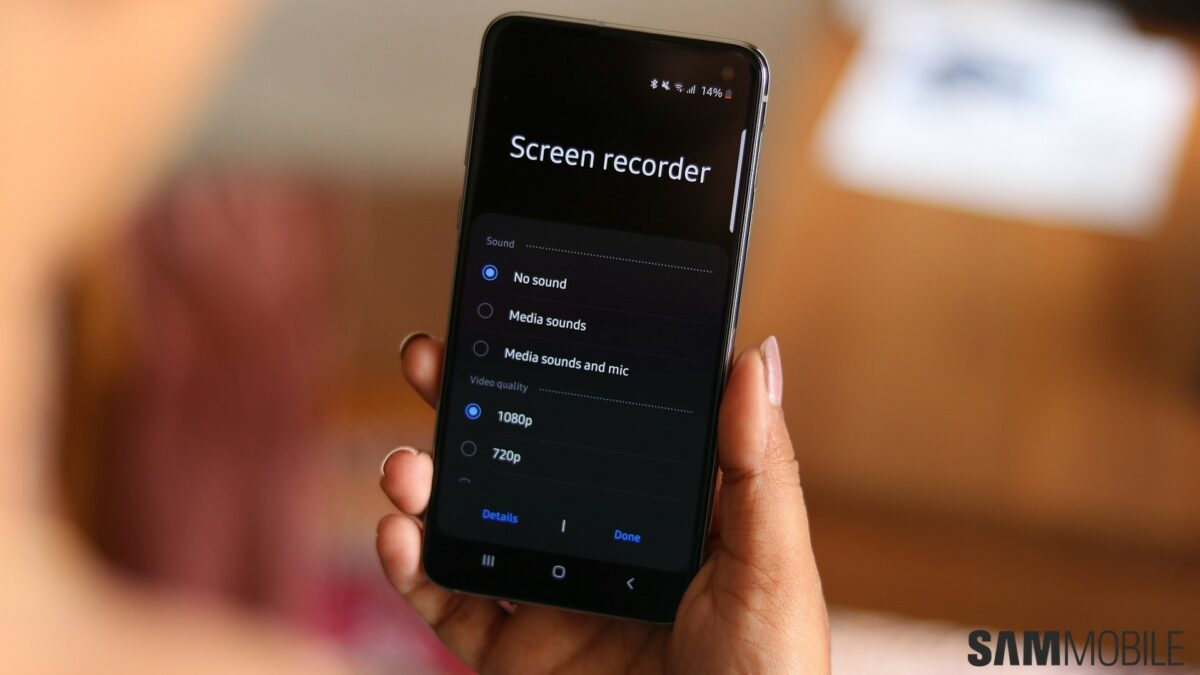 With One UI 2.0, one of the most underrated features that debuted on the Galaxy Note 10 is making its way to the Galaxy S10 and other Galaxy devices that will be updated to Android 10. You can now record the screen using the built-in screen recorder instead of downloading third-party solutions or by tricking other Samsung apps.

The built-in screen recorder doesn’t just record what’s on the screen for you. You can record sounds picked up by the phone’s microphone and audio played on the device, add a video selfie feed that can be moved around freely, and even doodle on the screen while recording is active. Screen recording can be started via the dedicated toggle in the notification shade, but we won’t go into further details of how the screen recorder works, as we already have an excellent guide for the feature that you can check out. 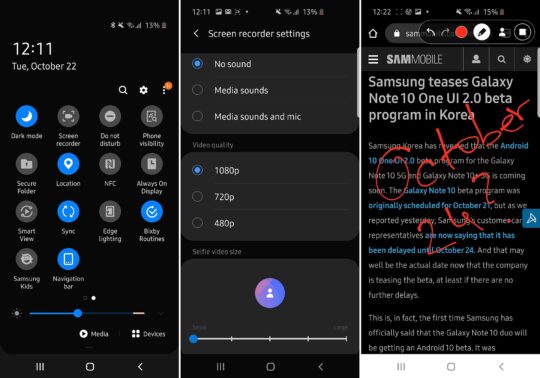 Below is a short screen recording from the Galaxy S10 if you’re interested in seeing a sample. To find out what else is new in One UI 2.0, take a look at our One UI 2.0 feature focus series of articles and this extensive list that we have compiled for you to see all the UI improvements and changes it brings over One UI 1.x.

Is the built-in screen recorder something you will use often once your Galaxy phone or tablet is updated to Android 10?