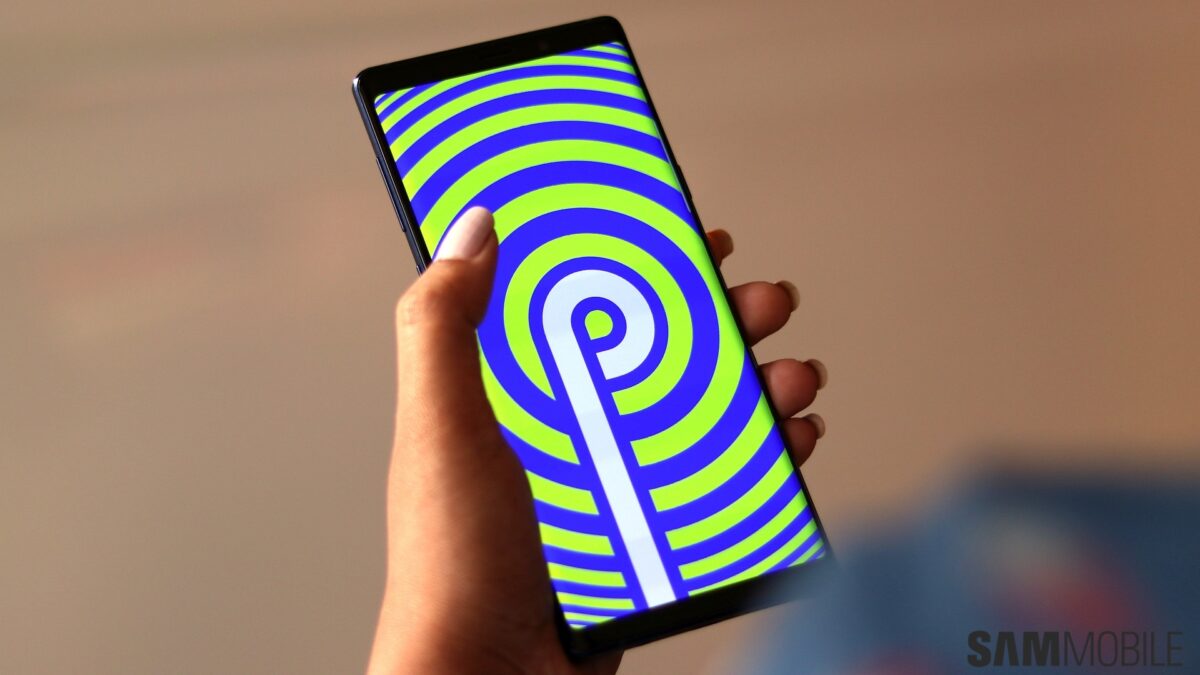 Samsung is constantly adjusting its roadmap for the Android Pie update for various devices, and the company now says the Android Pie update for some of its mid-range and budget devices could come out earlier than initially planned. For example, the Galaxy A7 (2018) and Galaxy A9 (2018) are now slated to get Pie in March instead of April. The Galaxy J6, meanwhile, is expected to get the update in April (instead of May).

In fact, almost every device seems to now be scheduled to get Pie a month early. The March time frame for the A7 (2018) and A9 (2018) is also mentioned on Samsung Turkey’s official website, so it seems Samsung is hopeful of releasing Android Pie for its devices faster than it had originally anticipated. Of course, this probably isn’t going to be the case for all markets, and you should be able to confirm that by checking the Pie schedule in the notices section of the Samsung Members app on your device. But it’s nice to see that for once, the Korean giant is moving its estimated schedules up instead of adding delays.

It bodes well for software updates for Galaxy devices in general, and with Samsung even telling us when some of its unannounced devices will get Pie, things certainly seem to be getting better. All we have to do now is wait and see just how many of the deadlines the company is actually able to meet.