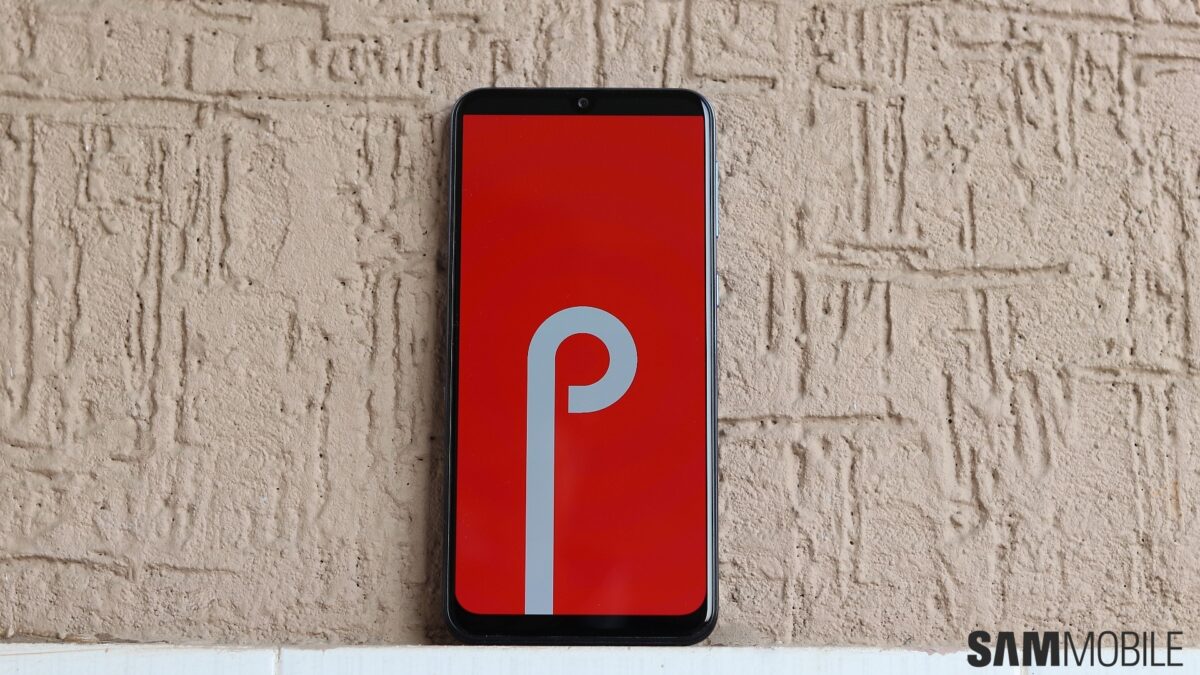 Samsung has released the Android Pie update for the Galaxy M30 in India. The company had announced that the Galaxy M10, M20 and M30 would be getting Pie on June 3, but the M30 update has been pushed a week early. The update comes with software version M305FDDU1BSEA, includes the May 2019 security patch, and is a 1144 MB download over the air.

The Galaxy M30 is getting a rather bare-bones version of Android Pie and One UI 1.1. One UI 1.1 debuted on the Galaxy S10 with features like Digital Wellbeing and Bixby Routines, and only the former has come to the Galaxy M30 with the Pie update. Other new functionality includes a system-wide Night mode, floating mode for the Samsung Keyboard app, Scene Optimizer for the camera app, and a few others, which you can see in the screenshot below. The update also adds Amazon Prime Video as a preloaded app while removing the LinkedIn and Microsoft Office apps. 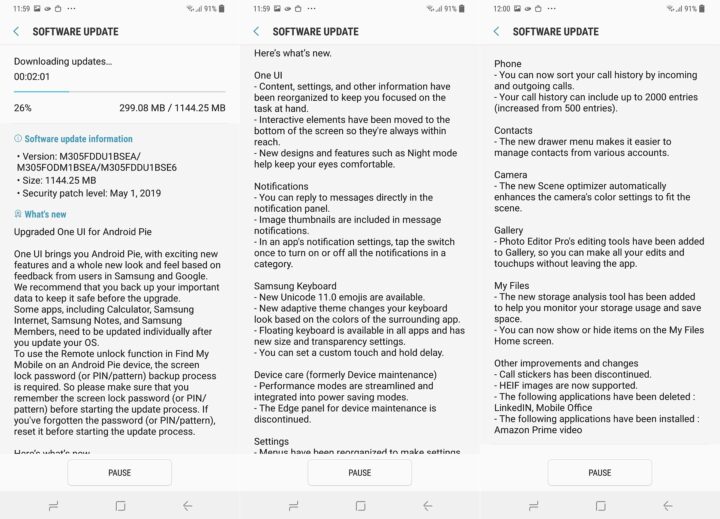 Galaxy M30 owners in India can download Android Pie right away by going into the phone’s Settings app, tapping Software update, and selecting Download updates manually. We also have the Pie firmware for the device in our firmware database and you should be able to update via Samsung’s Smart Switch software for desktop PCs as well. We’ll let you know once the Galaxy M10 and M20 start getting Pie, so be sure to check back here on SamMobile later this week.

Have you received the Android Pie update on your Galaxy M30?