Here you will find the latest news and most recent developments on the galaxy m30, with regular updates and all the information you need. 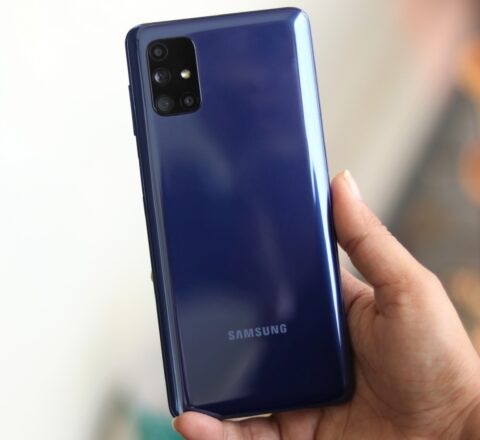 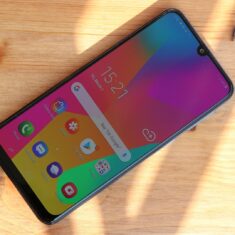 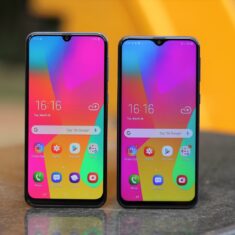 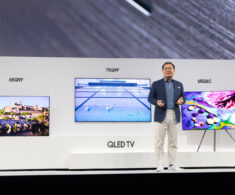 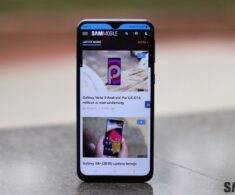 Samsung has officially announced the Galaxy M30s in India today. Going by the name, it is supposed to be an upgraded version of the existing M30, but how much of an improvement is it really? Well, when compared to the other recently-launched ‘s’ variants, the M30s definitely brings a lot more upgrades to the table. […]

After numerous leaks and teasers, Samsung has finally announced the Galaxy M30s in India today. In line with the company’s recent ‘s’ models, the Galaxy M30s is an upgraded version of the existing M30. However, unlike its A series counterparts, the M30s offers more substantial upgrades over the original model. In fact, the changes are […]

Galaxy M30s will also reportedly launch in Europe after India

Samsung is reportedly going to bring the Galaxy M30s to a handful of European countries, including Belgium, France, Germany, Italy, the Netherlands, Spain, and the UK. The device will be identified by the model number SM-M307FN and should have the same hardware characteristics as the Galaxy M30s headed for India. It’s unclear when the Galaxy […]

The Galaxy M30s is inching its way towards the market, and as part of its pre-launch process, the device seems to have been approved by the Chinese regulatory agency TENAA. This allows us to take a closer look at the smartphone’s exterior design, as TENAA applications are generally accompanied by live photos, and this one […]

More evidence emerged online to suggest that Samsung is working on a new smartphone model equipped with a 6,000mAh battery. It’s a promotional image that contains the hint this time. It highlights the number “6000” and features the hashtag #GoMonster with the letter “M” standing out. Assuming the promotional image is legitimate, it’s safe to […]

Galaxy M30s refresh rumored to launch in India in mid-September

The Galaxy M30s could hit the shelves in India in just a couple of weeks, at least according to a recent report from IANS Live that pegs the smartphone’s launch to mid-September. Pricing details are unknown but the standard Galaxy M30 launched in the country for around $200, and the refreshed model will likely fit […]

Samsung’s strategy of throwing a flurry of smartphones at various price points seems to be working really well for the company. After launching several phones under its new Galaxy M and Galaxy A series over the last few months, Samsung has now begun introducing “s” variants of them. The Galaxy A10s, which launched last week, may […]

Samsung has announced the launch of the Galaxy M30 in Vietnam. The smartphone will be sold exclusively through Lazada e-shop starting August 13. The Galaxy M30 was launched in India back in February as the third member of Samsung’s new Galaxy M budget lineup. The Galaxy M10, M20, and M30 were joined by the Galaxy M40 in […]

Galaxy M series is Samsung’s online-exclusive lineup that made its debut in India in January this year. The company has launched four models in the series so far, with the latest one being the Galaxy M40. The first three models were launched at very attractive prices, making them Samsung’s best value-for-money offerings in a long […]

About a week ago we brought to light that Samsung is developing a new variant of the Galaxy M30 with the model number SM-M307F. The model number suggests that it could be branded as the Galaxy M30s. Now, some of this variant’s specs have been revealed after it made an early entry in the database of the […]