Galaxy M30s refresh rumored to launch in India in mid-September 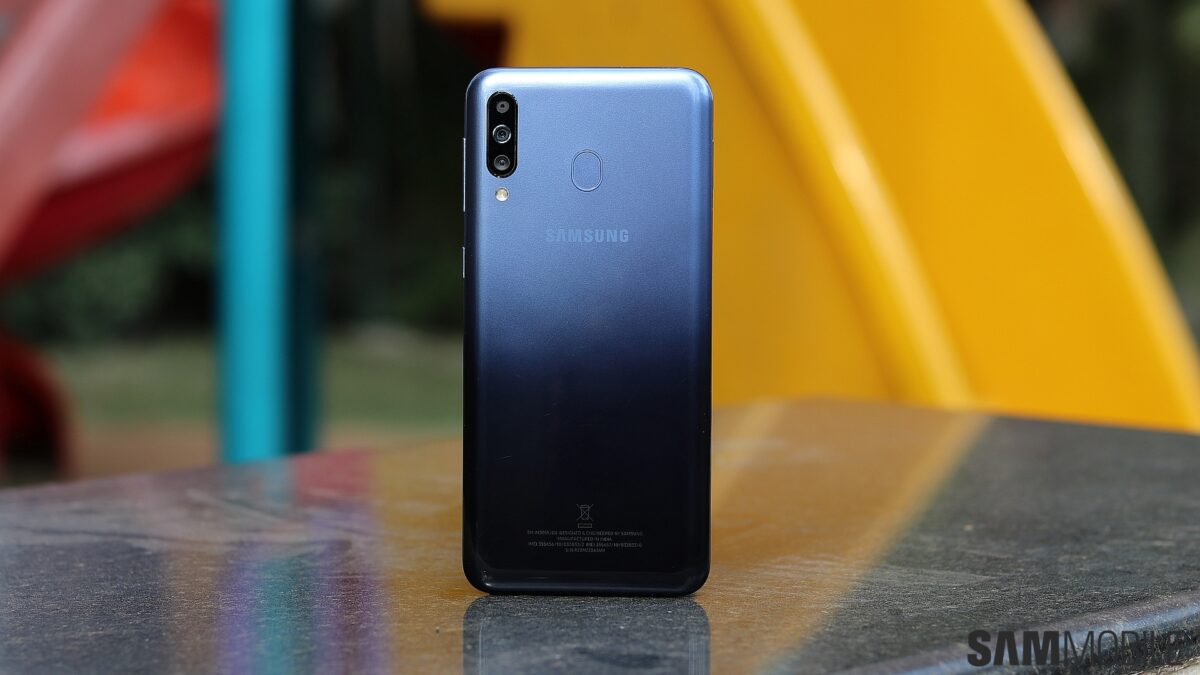 The Galaxy M30s could hit the shelves in India in just a couple of weeks, at least according to a recent report from IANS Live that pegs the smartphone’s launch to mid-September. Pricing details are unknown but the standard Galaxy M30 launched in the country for around $200, and the refreshed model will likely fit in the same price range.

A market launch in the coming weeks means that the Galaxy M30s will go live roughly six months after the original model did. Of course, Samsung has yet to confirm when the M30s will debut, but the phone has been previously spotted online in benchmarks and was also approved by the Wi-Fi Alliance a week ago. This formality suggests that the phone should be just around the corner.

As mentioned before, preliminary reports indicate the Galaxy M30s will have various upgrades over the standard model, including a very generous 6,000mAh battery and possibly the same Exynos 9610 SoC as the one employed by the Galaxy A50 (check the link for the phone’s review and a general idea on how the chipset performs). The phone is likewise rumored to retain a triple rear-facing camera setup, but the main sensor could be replaced by the ISOCELL Bright GM1 boasting a resolution of 48 megapixels.