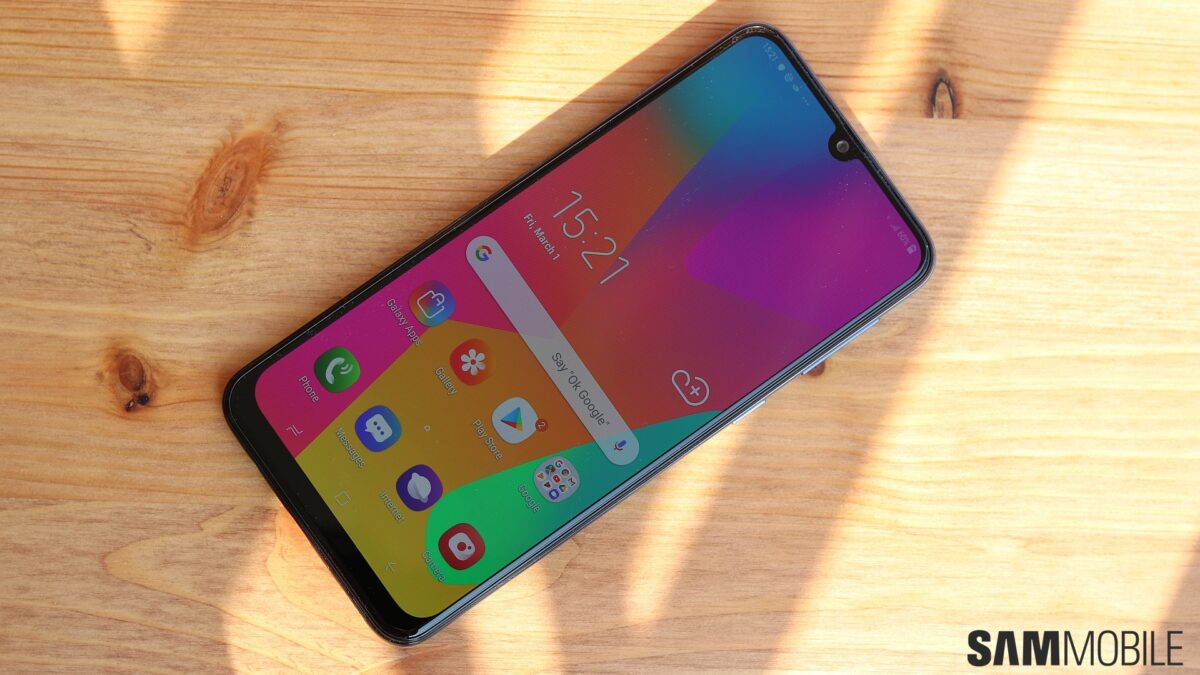 Samsung’s strategy of throwing a flurry of smartphones at various price points seems to be working really well for the company. After launching several phones under its new Galaxy M and Galaxy A series over the last few months, Samsung has now begun introducing “s” variants of them.

The Galaxy A10s, which launched last week, may soon be joined by the Galaxy M30s. The upcoming Galaxy M series phone with model number SM-M307F has just been certified by the Wi-Fi Alliance. Samsung also has devices such as the Galaxy A30s, A50s, M10s, and a few more in the works.

The Galaxy M30s is an iterative upgrade to Samsung’s existing Galaxy M30 smartphone, which launched back in February. The new version is expected to pack better hardware and newer software. Key improvements may include a massive 6,000mAh battery and an upper-tier Exynos 9610 chipset. It should also get better camera sensors than the Galaxy M30. That’s just speculation right now, though. The Galaxy M30s will also be running Android 9 Pie right out of the box.

The Galaxy M30 packs a 5,000mAh battery, an Exynos 7904 SoC, and a triple rear camera setup comprising of a 13MP primary camera, 5MP depth sensor, and a 5MP wide-angle lens. The device is available in 4GB+64GB and 6GB+128GB storage variants. Samsung is expected to treat the M30s in a similar manner as far as RAM and internal storage are concerned, as we had exclusively revealed.

There’s no telling when Samsung plans to launch the Galaxy M30s and where. It may not be a long wait now, though. More details about the device should surface up in the coming days as we inch closer to its official launch. 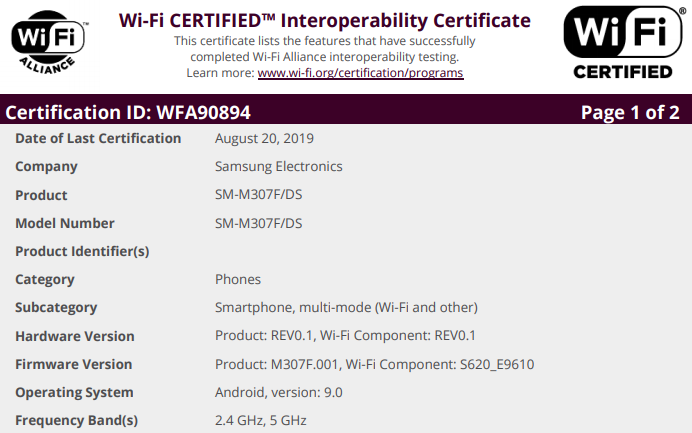