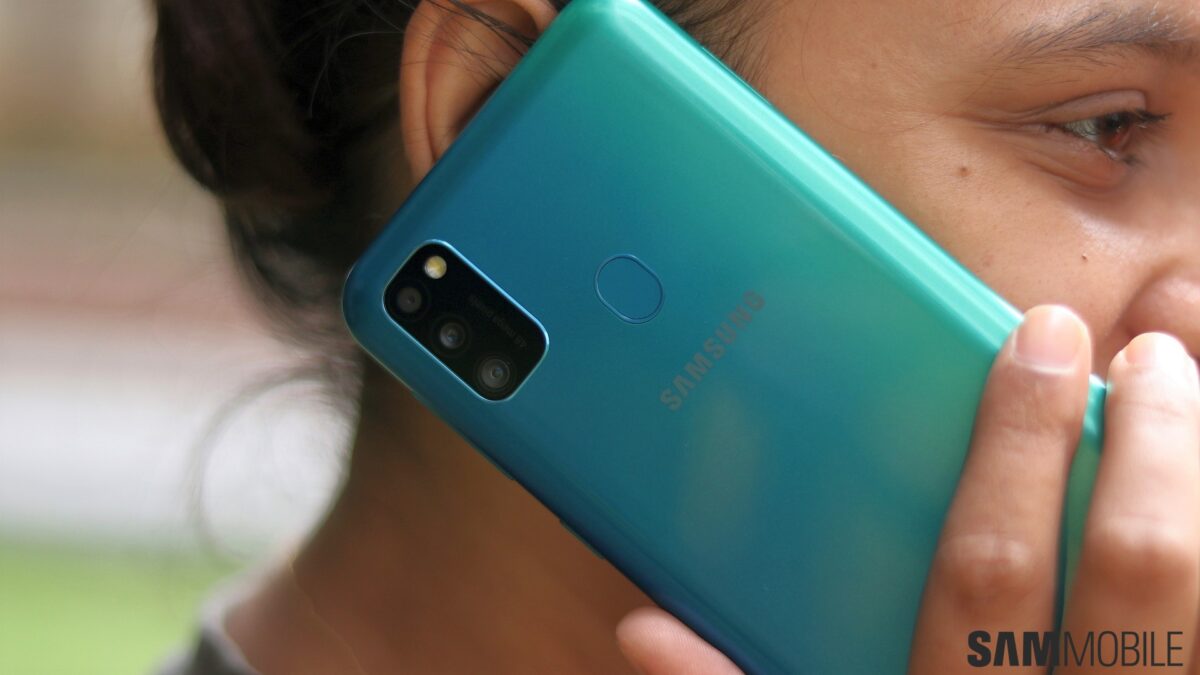 After releasing the October 2021 security update to a bunch of Galaxy smartphones, including the Galaxy A02s, Galaxy A52, and the Galaxy S20 FE, Samsung has released the update to the Galaxy M30s as well. The mid-range smartphone has started getting the update in India, and we expect it to roll out to more countries over the next few days.

The Galaxy M30s has started getting a new software update with firmware version M307FXXU4CUI1. It includes the October 2021 security patch that fixes more than 60 vulnerabilities related to user privacy and data security. While we don’t have the official changelog from Samsung yet, the update might also general bug fixes and device stability improvements.

If you are a Galaxy M30s user in India, you might have already received a notification of the new software update. If you haven’t received it yet, you can check for the update manually by navigating to Settings » Software update and clicking on Download and install. You can also download the latest firmware file from our database and flash it manually.

Samsung has started rolling out its latest security patch to the Galaxy M30s. The mid-range smartphone, which is currently listed under Samsung’s quarterly software update schedule, had received its previous security update three months ago. The Galaxy M30s has started getting a new software update in Ukraine. It has firmware version M307FNXXU4CUH6 and it includes the […]

After releasing the June 2021 security update to the Galaxy M31 earlier today, Samsung has started rolling out a new software update to the Galaxy M30s. The mid-range smartphone had received its previous software update four months ago, and it included the Android 11 operating system with One UI 3. Samsung has started rolling out […]

Samsung’s incredible streak of Android 11 and One UI 3.0 firmware updates continues, as this week’s beginning has marked the release of the highly-anticipated firmware update for the Galaxy M30s. The rollout is presently taking place in India though additional markets should follow suit, and the update includes the January 2021 security patch. The new firmware update […]

Smartphone sales have declined in India throughout the second quarter of 2020 but online retail channels have grown in popularity. A lot more customers prefer buying smartphones online in the COVID-19 era, and online retail channels have accounted for 43% of smartphone shipments in Q2. Samsung India was able to increase its online influence in […]

[Poll Results!] Are you a budget/mid-range Galaxy phone user? Tell us why

Samsung's budget and mid-range phones enjoy a lot of success. We ask our readers who own devices in these categories why they prefer them over flagships.