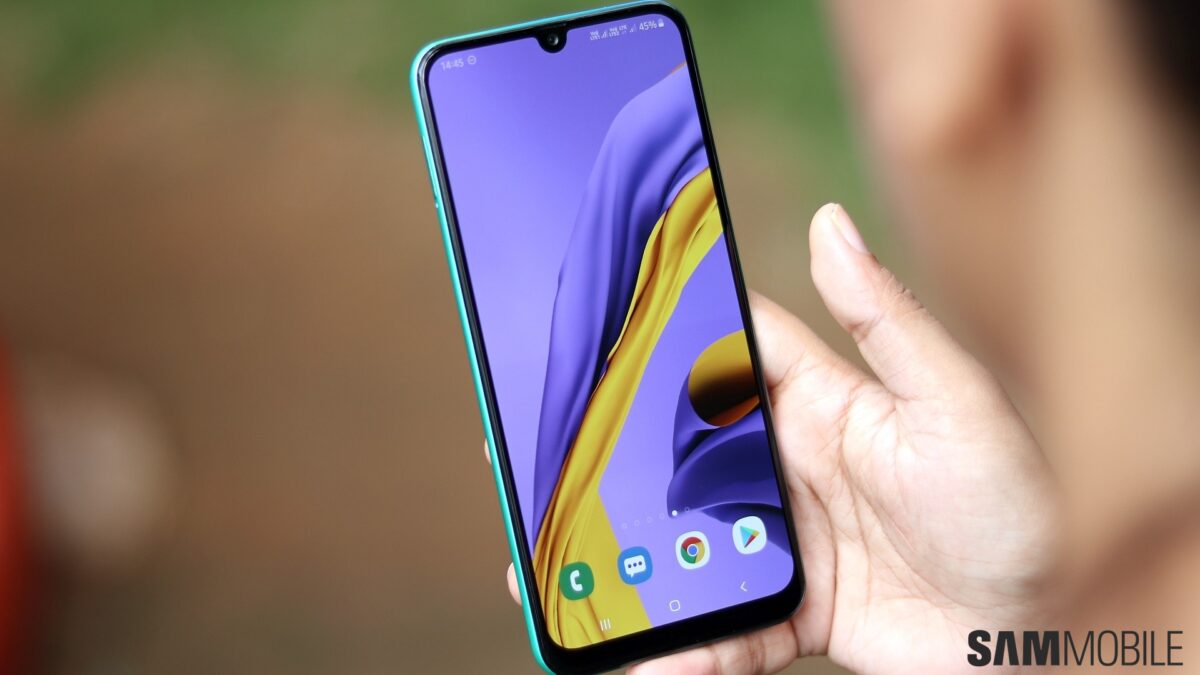 After numerous leaks and teasers, Samsung has finally announced the Galaxy M30s in India today. In line with the company’s recent ‘s’ models, the Galaxy M30s is an upgraded version of the existing M30. However, unlike its A series counterparts, the M30s offers more substantial upgrades over the original model. In fact, the changes are big enough to warrant a bump in the model number, but Samsung thought otherwise.

Compared to the Galaxy M30, the M30s comes with updated rear cameras, a bigger 6,000mAh battery, a newer Exynos 9611 octa-core chipset, and more. The rest of the specs remain mostly unchanged, with a 6.4-inch FHD+ Super AMOLED Infinity-U display, 4/6GB RAM, 64/128GB storage, and 15W fast charging. On the software front, the new model runs One UI 1.5 based on Android Pie. 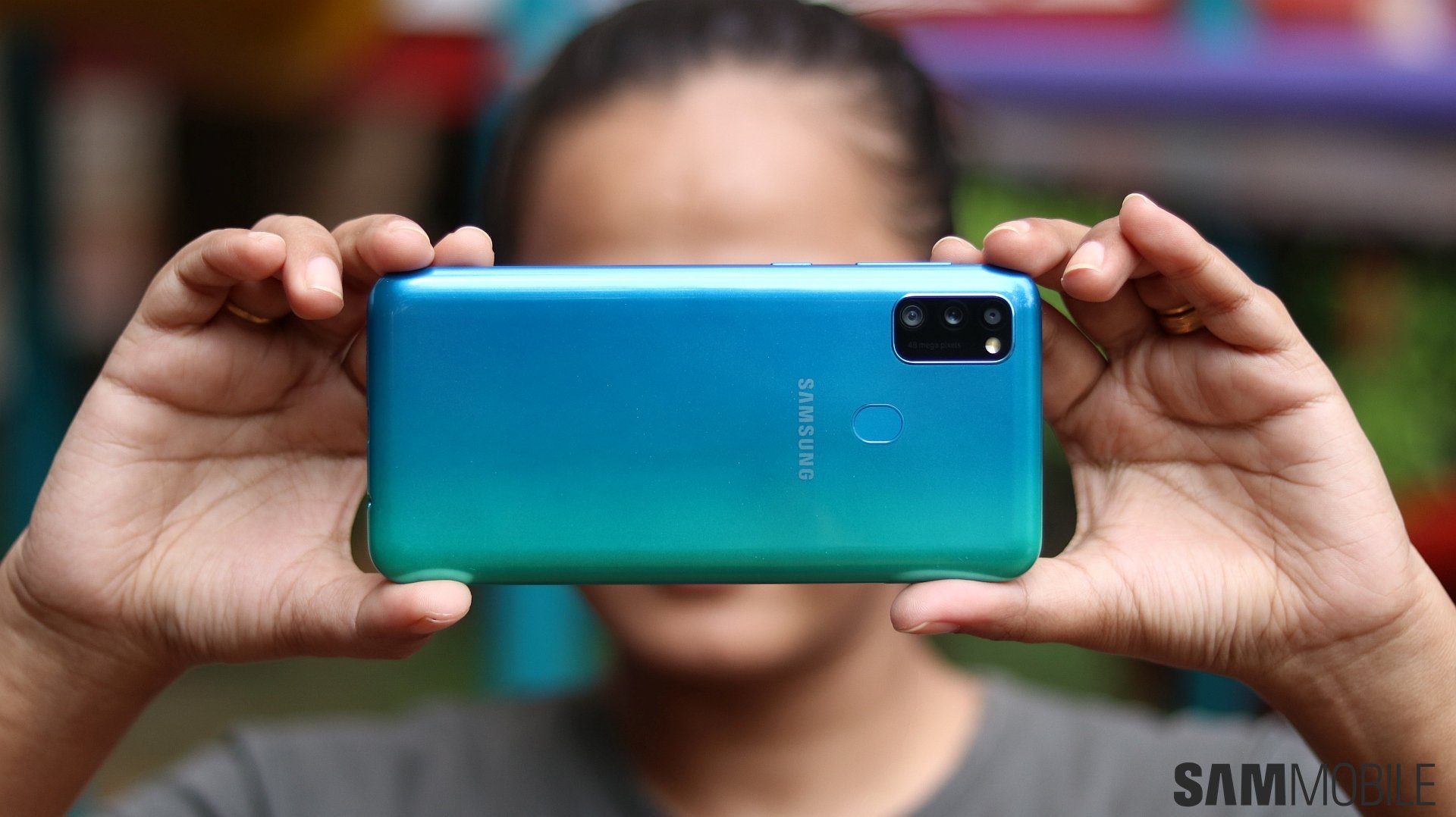 The Galaxy M30s brings some significant hardware and software improvements in the camera department. Though it still sports a triple-camera system on the back and a single selfie shooter, Samsung has bumped the resolution and capabilities of the rear cameras considerably. The rear camera system now consists of a 48 MP primary camera, 8 MP ultrawide lens, and a 5 MP depth sensor.

Along with the improved optics, the M30s also offers camera features such as Super slow-mo, Super steady, Hyperlapse, 4K recording, and Night mode, etc. The selfie camera, however, remains the same at 16 MP with no new features.

The Galaxy M30s is priced at Rs. 13,999 and Rs. 16,999 for the 4GB+64GB and 6GB+128GB configurations. Color options include Opal Black, Pearl White, and Sapphire Blue. Like the M30, it will be available for purchase exclusively on Samsung India’s online store and Amazon.in starting September 29. Look forward to our review of the device later today to see if it’s worth your time and money.