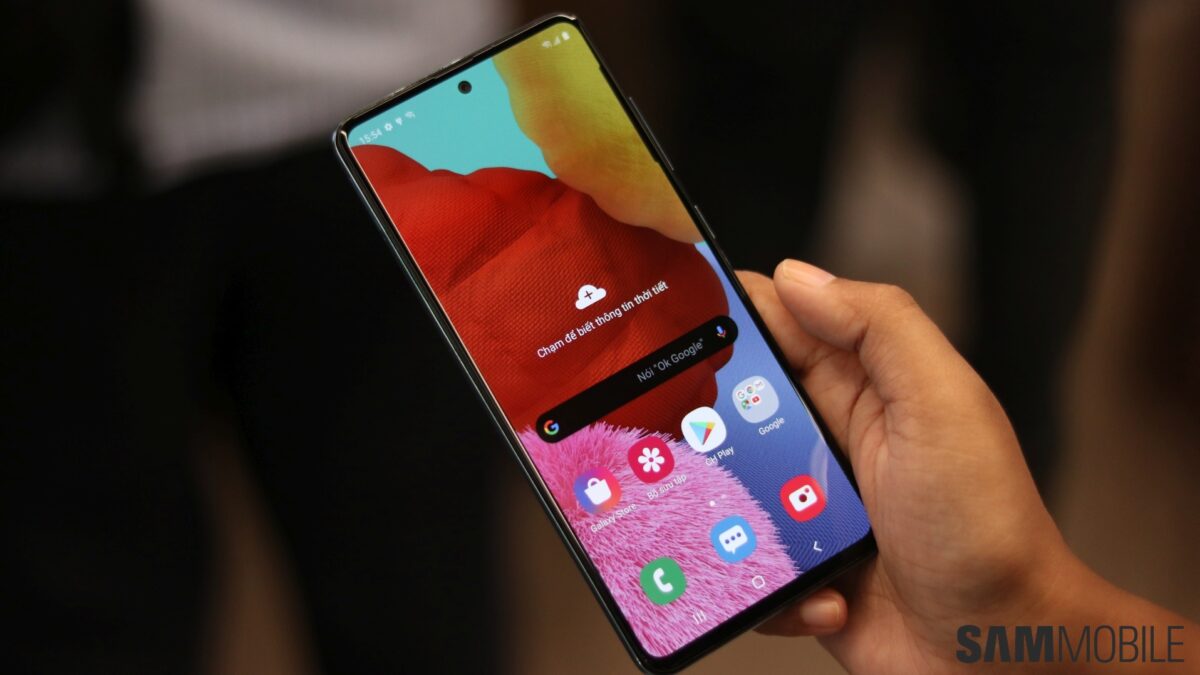 The Galaxy A and Galaxy M series have done very well for Samsung. The company has sold millions of units across the globe, particularly in emerging markets. Customers love them for the features and functionality that they offer at attractive prices.

For the most part, they have been exceptional devices with little or no underlying issues. However, it appears that some Galaxy A and Galaxy M models are suffering from a mysterious issue that causes the device to freeze up and restart automatically.

The reports have come from users who own the Galaxy M30s, Galaxy M31, Galaxy M31s, Galaxy A50, Galaxy A50s and Galaxy A51 handsets in India. This suggests that whatever the root cause, it’s likely limited to a batch of devices sold within that particular country.

Reports indicate that the devices often freeze up and get hanged. Frequent auto restarts are also a problem. That makes it very difficult to use the device. Some users have even claimed that their devices are stuck in a boot loop. They don’t go past the Samsung logo at startup.

Samsung India’s official forums have reports about these issues going back at least a couple of months. There has been no word as yet from the company about the root cause. So it’s unclear whether this is being caused by a software or a hardware issue.

Device owners who have taken their units to a Samsung service center have been told that they need to get the motherboard replaced, a job that costs over $100. Naturally, not many are willing to spend that much money to fix an underlying problem they did nothing to aggravate.

The chipsets are a common thread between these devices. The Exynos 9610 and Exynos 9611 are used in the devices mentioned above. Whether that’s related to the issue in any way remains unclear. There have also been no reports about similar issues being faced on these devices by users outside India.

With a factory reset not working and a costly motherboard replacement that customers want to avoid, one can only hope Samsung can provide some clarity on the matter. Those who are facing these issues might also be hoping that whatever fix is needed, the company does it for them at no charge.