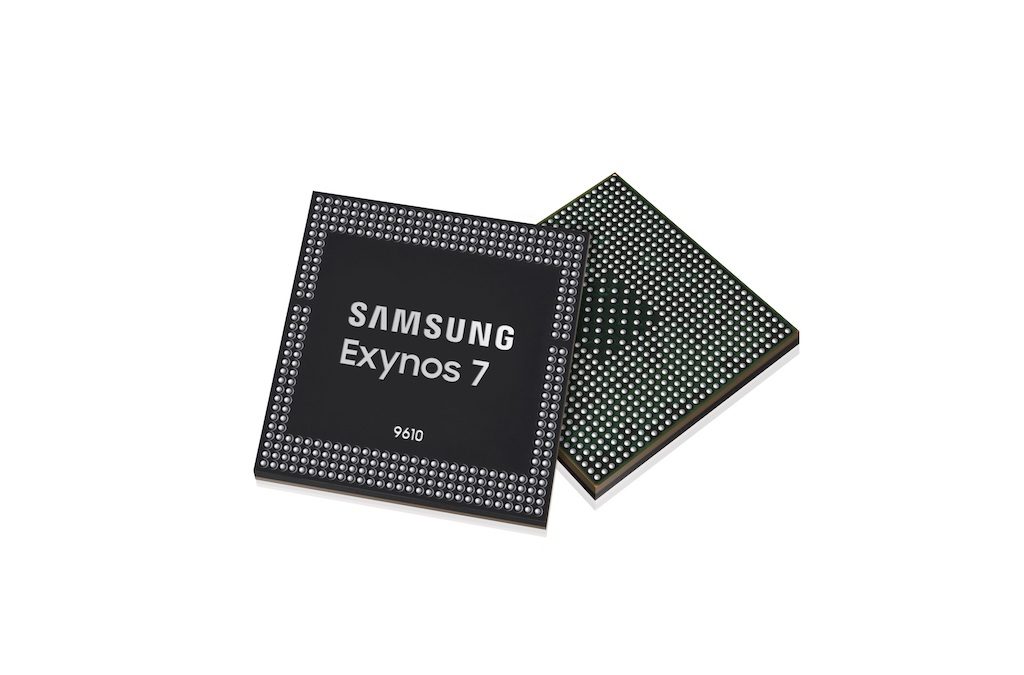 Samsung today announced the launch of its new mobile processor, the Exynos 7 Series 9610. The Exynos 9610 chip is built on Samsung’s 10-nanometer FinFET process and it will bring premium multimedia features to mid-range devices.

Samsung’s Exynos 7 series chips are primarily used for its premium mid-range lineup such as the Galaxy A series while its Exynos 9 series chips are meant for flagships like the Galaxy S9. Aside from delivering enhanced multimedia features, the Exynos 9610 will also deliver added power and speed.

The Exynos 7 Series 9610 chip is the successor to the Exynos 7 Series 7885 which Samsung has used in the Galaxy A8 and Galaxy A8+ (2018). We were quite impressed with that chip as it’s arguably the best feature of Samsung’s new premium mid-range lineup.

So the Exynos 9610 has big shoes to fill and it does that on paper, and then some. The CPU is made up of four Cortex-A73 cores clocked at 2.3GHz and four 1.6GHz Cortex-A53 cores mated to a second-generation Bifrost-based ARM Mali-G72 graphics processor. There’s also an embedded Cortex-M4F-based low-power sensor hub to power Always-on solutions, it manages the sensors in real-time without having to wake up the main processor.

Samsung has really embraced slow motion video recording this year with the Galaxy S9. Its new flagship comes with the Super-slow motion feature which lets users record short clips at a whopping 960 frames per second in 720p resolution. It’s made possible by Samsung’s brilliant new three-stack image sensor that will soon be available for other devices as well.

Samsung says that the Exynos 9610 is going to be mass produced in the second half of this year which means that the Galaxy A8 (2018)’s successor due early next year will most certainly be powered by it. 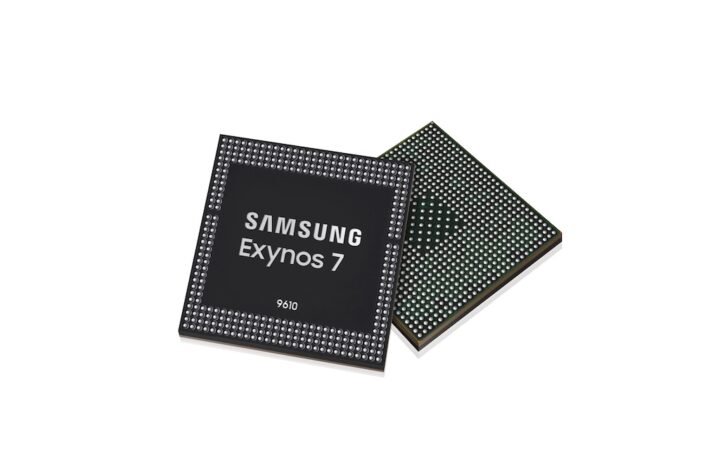 About a week ago we brought to light that Samsung is developing a new variant of the Galaxy M30 with the model number SM-M307F. The model number suggests that it could be branded as the Galaxy M30s. Now, some of this variant’s specs have been revealed after it made an early entry in the database of the […]

Samsung is due to launch a successor to its Exynos 9610 chip and it may launch the Exynos 9710 in the not too distant future. The Exynos 9710 specs have surfaced online from China, courtesy of a leaker who has often proven to be reliable. It will take the baton from the 10nm Exynos 7 […]

Samsung’s first 10nm Exynos chipset, the Exynos 8895, was announced earlier this year, and it was used in the Galaxy S8 and the Galaxy S8+. Now, the company is working on two new Exynos chipsets that use 10nm FinFET fabrication technology. According to the information that has appeared on the Internet, Samsung could release the […]

If an unverified report out of China is believed, Samsung is developing the octa-core Exynos 9610 chip as a competitor to the mid-range Qualcomm Snapdragon 660 processor. Samsung’s new chip is said to have similar performance to the Snapdragon 660. It’s claimed that the Exynos 9610 is going to have four Cortex-A73 cores and four […]