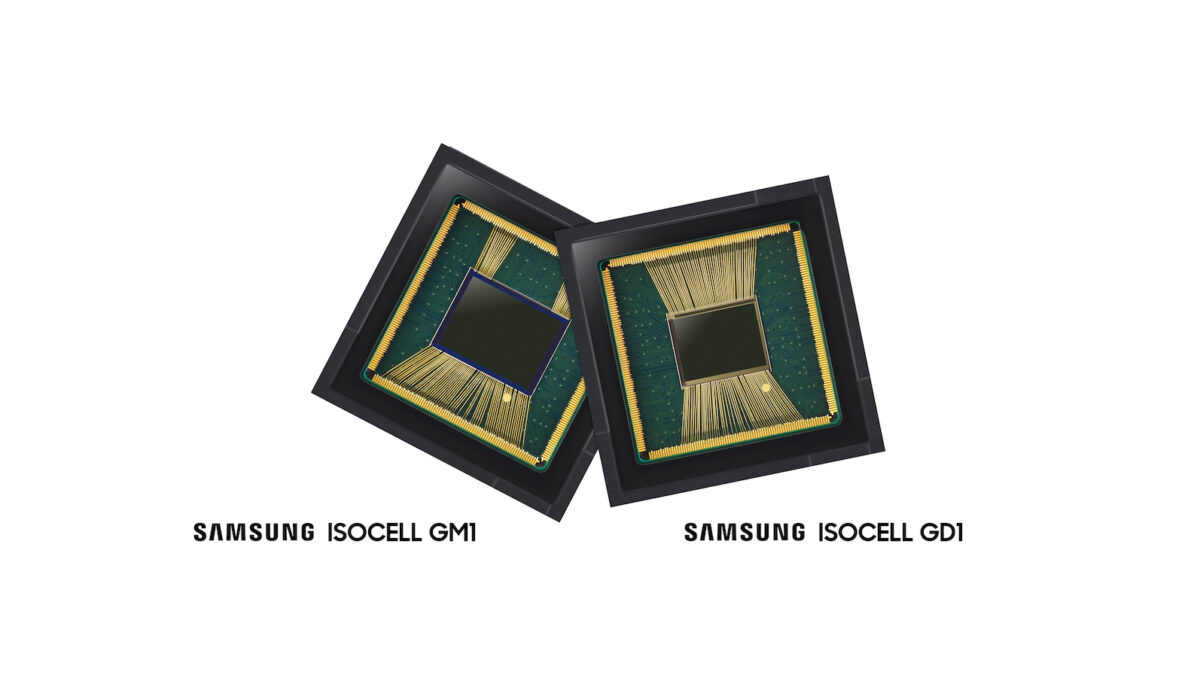 Multiple cameras are now the norm for smartphones. The new Samsung image sensors that have been announced today will help promote them even more. They will be able to integrate multi-camera systems in their devices with maximum space utilization.

Cameras are now an important distinguishing feature in smartphones. Manufacturers have consequently integrated multiple cameras while maintaining the sleek designs of their devices. Samsung’s new solutions will address this demand for ultra-small, high-resolution image sensors.

Both sensors are equipped with Samsung’s latest ISOCELL Plus technology. It optimizes performance for smaller-dimension pixels. The Tetracell technology which merges four pixels into one to improve light sensitivity is present as well. These image sensors can deliver light sensitivity that’s comparable to a 1.6μm-pixel image sensor at 12-megapixel and 8-megapixel resolution, respectively. There’s support for Gyro-based electronic image stabilization as well.

Finally, the GD1 sensor features a real-time high dynamic range feature for richer color and detail. These new Samsung image sensors will be in mass production in Q4 2018. Smartphones equipped with these sensors will arrive in the coming months. 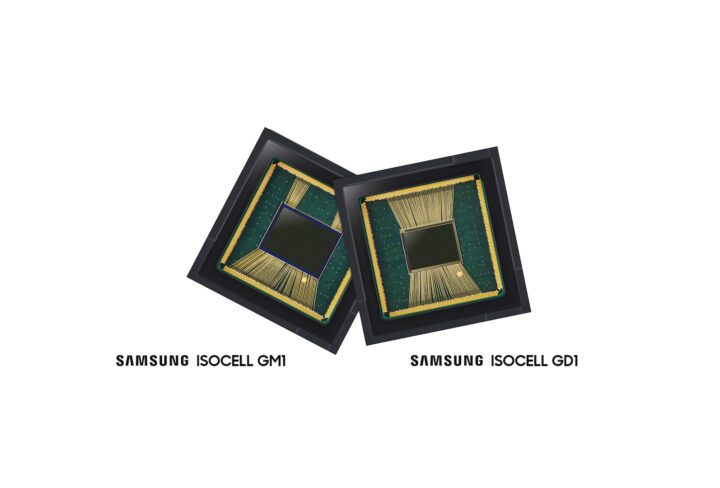