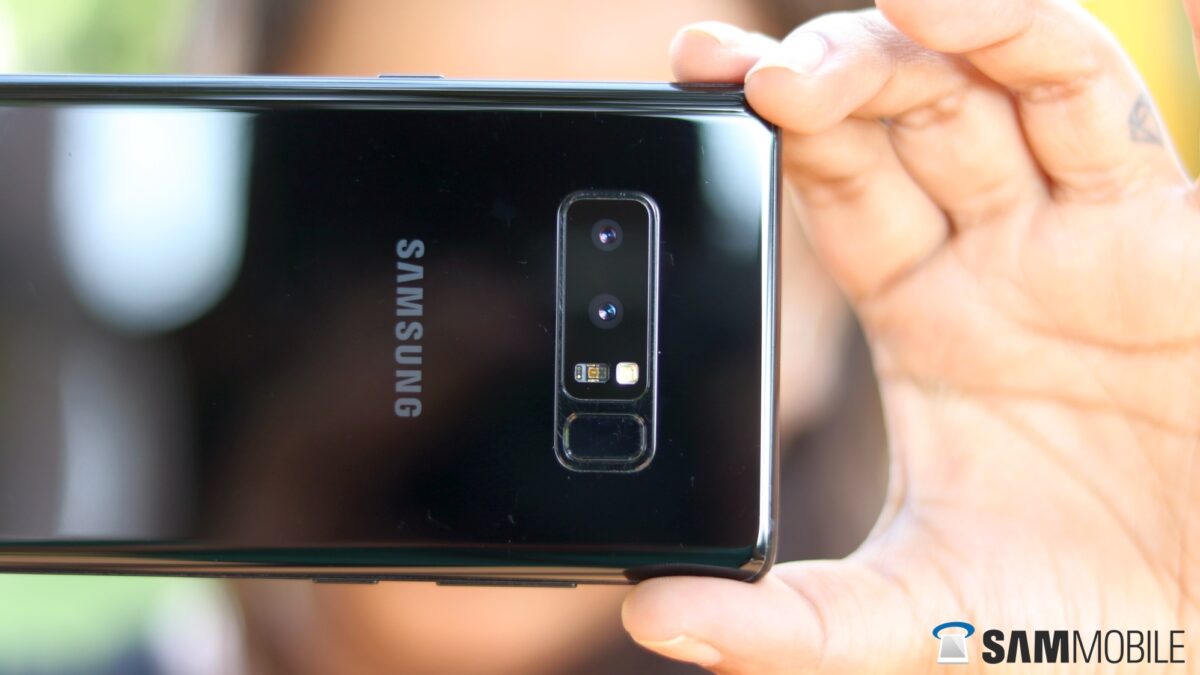 Samsung revamped its ISOCELL lineup of camera sensors at MWC 2017 in Shanghai back in June last year. It divided the lineup in four sub-brands: ISOCELL Bright, ISOCELL Dual, ISOCELL Fast, and ISOCELL Slim. The company today introduced its ISOCELL Plus technology which brings improved color accuracy and sharpness to mobile photos.

Samsung is showcasing its ISOCELL Plus camera technology at the Mobile World Congress Shanghai this week. The company will begin mass producing its ISOCELL Plus sensors in the second half of this year so it’s quite likely that the Galaxy Note 9 camera may tout one. The Galaxy S10 will likely get it as well.

Samsung’s ISOCELL Plus technology enables CMOS image sensors to capture more light. This improves light sensitivity and color fidelity which will lead to clearer and more accurate photos even in low-light conditions.

CMOS image sensors can take high-quality photographs by holding as much light as possible and then transmitting the accurate color information to the photodiode. Samsung’s ISOCELL technology removed this requirement back in 2013 as it forms a physical barrier between the neighboring pixels. This reduces color crosstalk and expands the full-well capacity. Each pixel can thus absorb and hold more light compared to conventional backside-illuminated image sensors for improved quality.

Samsung is pushing its pixel isolation technology even further with ISOCELL Plus with an optimized pixel architecture. In the current structure, metal grids are formed over the photodiodes to reduce interference between the pixels but this can often lead to some optical loss since metals tend to reflect and/or absorb light. Samsung has replaced the metal barrier with a new material developed by Fujifilm for ISOCELL Plus to minimize optical loss and reflection.

Samsung says that ISOCELL Plus delivers up to a 15 percent improvement in light sensitivity with higher color fidelity. The technology will also enable image sensors to equip 0.8-micrometer and smaller-sized pixels without any performance loss, thus making it an optimal solution to develop super-resolution cameras with over 20-megapixels.

The Galaxy Note 9 will likely be the first smartphones from Samsung to feature ISOCELL Plus technology. Recent reports have already suggested that the new phablet is going to come with a revamped camera and this certainly fits the bill. Samsung is expected to officially unveil the Galaxy Note 9 in August.