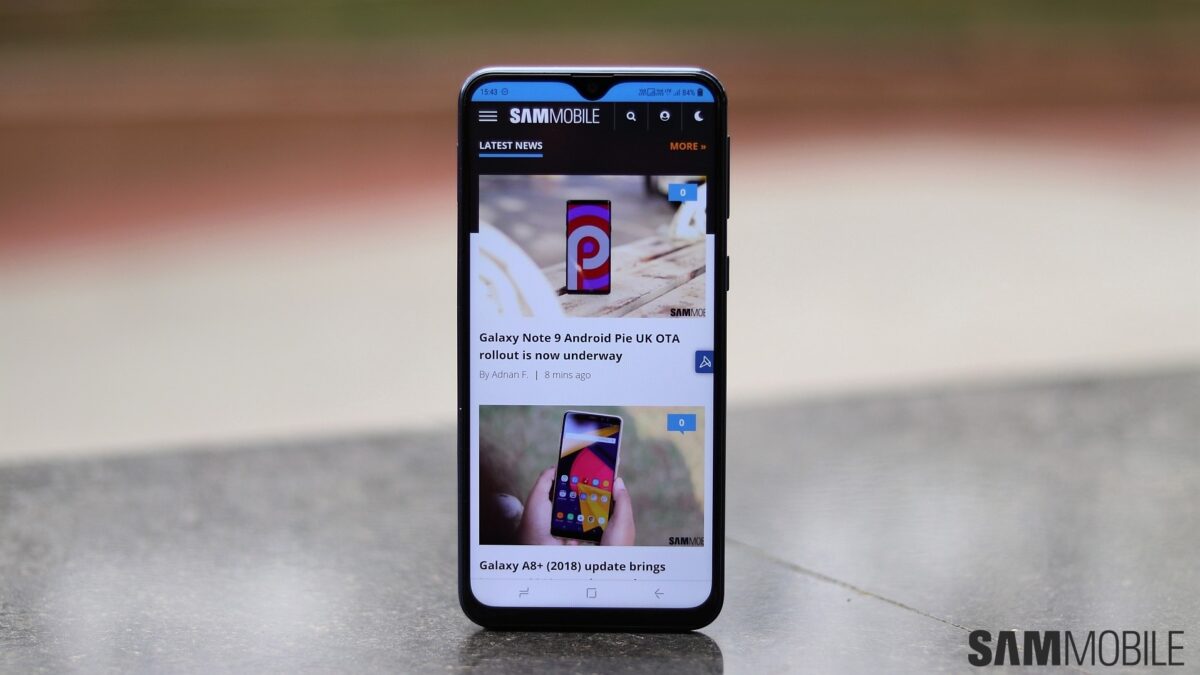 In a major surprise, Samsung has started rolling out the Android 10 update for the Galaxy M20 and M30 in India. Both these devices were supposed to receive the update in January, but, as is often the case, the update is rolling out earlier than promised. So far, the company has released the Android 10 stable update only for the Galaxy S10 lineup, making the M20 and M30 the first set of budget devices to get the latest Android version.

While some Galaxy flagship users – especially Note 10 owners – might feel disappointed that their devices are yet to receive the same update, it’s encouraging to see Samsung release Android version updates to its budget devices so quickly. Currently, the update appears to be available only in India, but you can expect that to change soon. The release for the Galaxy M20 and M30 comes the version number M205FDDU3CSL4 and M305FDDU3CSL4, respectively. The update also brings the December 2019 security patch to both these devices.

Android 10 and One UI 2.0 are relatively minor updates, but there is still enough here to get excited. We will soon publish a post detailing the Android 10 experience on Galaxy budget and mid-range devices, so do remember to come back later. For now, you can read our One UI 2.0 Feature Focus series to learn about some of the new features and improvements included in the latest update.

If you own either a Galaxy M20 or M30 in India, you should be receiving the OTA update notification soon. You can also manually check for the update by going into Settings and tapping the Download and install option under the Software Update menu. If you are impatient to wait for the update, you can download the latest firmware for these devices from our database and manually flash it. If you decide to go that route, you can get the Android 10 firmware for the Galaxy M20 here and the M30 here.