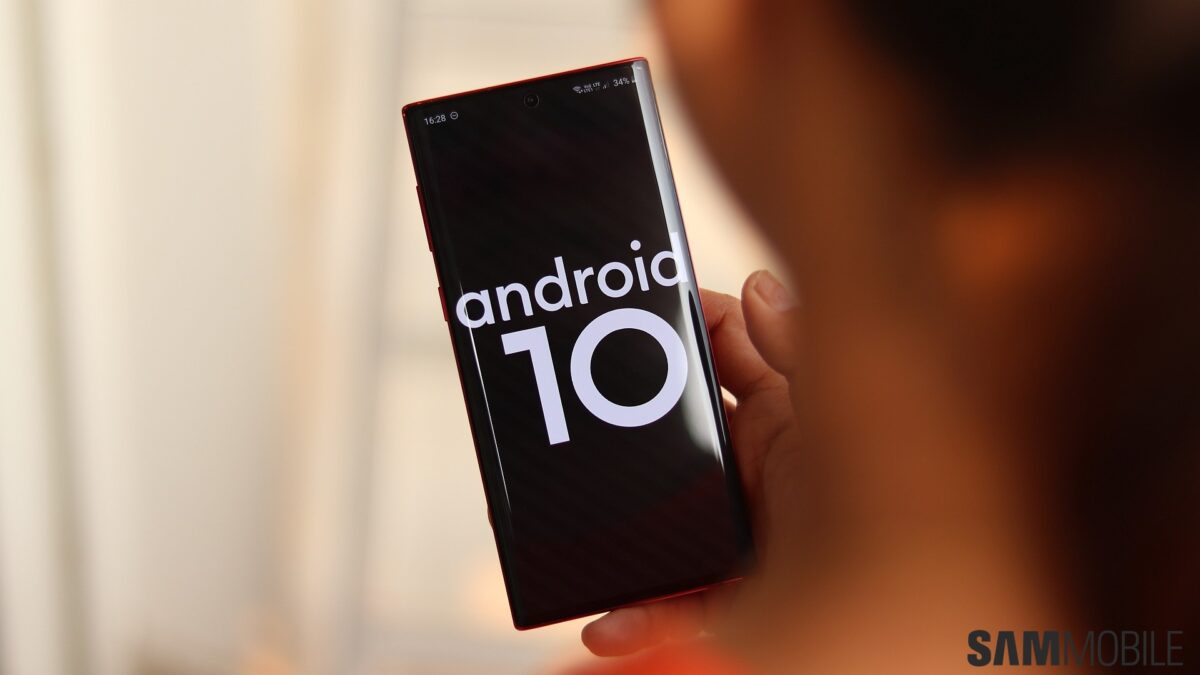 In what would be a first for Samsung, the next version of Android could be released for both budget and flagship smartphones within a few weeks. According to Samsung India’s roadmap for the Android 10 update, the Galaxy S10, Galaxy Note 10, Galaxy Note 9, Galaxy S9, Galaxy M20, Galaxy M30, Galaxy A30 are all set to be updated to Android in January.

While it’s a bit unfortunate that Samsung is aiming for a January release for the stable Android 10 and One UI 2.0 update for even the Galaxy S10 and Galaxy Note 10, it would be quite the feat if the company manages to push the update out to those other devices in the first month of 2020. And it could do certainly manage that, as it started developing Android 10 firmware for the Galaxy M20 and M30 in mid-November and is already running beta programs for the 2019 and 2018 flagships.

The inclusion of the Galaxy A30 might seem a bit surprising, as it isn’t one of the more popular A series phones launched in 2019, but its hardware is rather similar to that of the Galaxy M30 so Samsung should be able to update it around the same time. Unfortunately, it seems no device will be updated in February. The Galaxy M40 is slated to get the update in March, but the rollout will only begin in earnest for the rest of Samsung’s eligible devices — including the Galaxy Fold and Galaxy Tab S6 — from April.

However, there’s reason to be optimistic, as these schedules often apply only to the country where they are posted – Samsung Israel, for example, says the Galaxy S9 update will be out in April. And, as Samsung notes, these schedules can change in the future, so the estimated time frames for the update’s release aren’t set in stone.

Check out the image below to see when you can expect your Galaxy phone or tablet to get Android 10 in India. If you reside in a different country, you can check if a similar schedule has been posted for your country by going into the Notices section of the Samsung Members app.