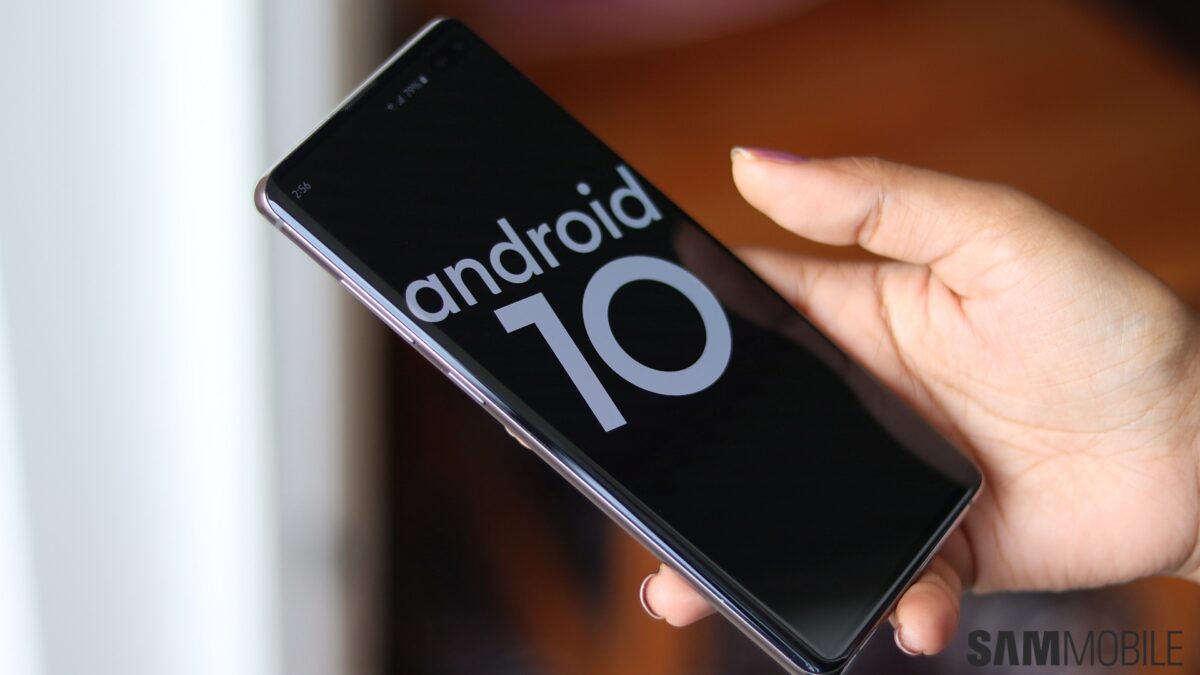 Every year, Samsung posts a roadmap for when it expects individual Galaxy devices to get the update to the next version of Android. Samsung Israel has published the roadmap for the Android 10 update on the Samsung Members app, and, well, it says that the stable Android 10 update will not make its way to any Galaxy phone or tablet before January 2020. Yes, that includes the Galaxy S10 and Galaxy Note 10.

The Galaxy S10, Galaxy Note 10, and Galaxy Note 9 will get the update in January, according to Samsung Israel, while the Galaxy S9 is scheduled to be updated much later in April. Now, it’s entirely possible that these are just early estimates that could change later. Google revealed earlier this year that Samsung has promised to update some of its devices to Android 10 before 2020, and with the Galaxy S10 One UI 2.0 beta program progressing so quickly, it’s a bit doubtful that Samsung will not be able to release the stable update this year.

Another explanation is that Samsung will not roll out the official Android 10 update to the Galaxy S10 and Galaxy Note 10 series in every country this year, which would be in line with how the company usually deals with major Android OS upgrades. Also odd is the three-month gap between the release time frame for the Galaxy Note 9 and Galaxy S9. The Note 9 did get the One UI 2.0 beta before the Galaxy S9, but since the S9 is also expected to get the beta soon, it’s another sign that the roadmap published by Samsung Israel won’t apply to every market.

Some mid-range phones to also get Android 10 by April

According to the roadmap, mid-range phones like the Galaxy A50 and Galaxy A70 will also get the update in April, while owners of devices like the Galaxy Tab S4 will have to wait until September. As always, all we can do is wait and watch how things will unfold and whether these estimated release time frames pan out to be accurate. Hopefully, Samsung will start posting a roadmap in more countries soon so consumers can get a clearer picture of when they can expect their device to make the jump to Android 10 and One UI 2.0.

You can check if Samsung has posted the Android 10 roadmap for your country by opening the Samsung Members app and tapping the bell icon on top to go into the Notices section.