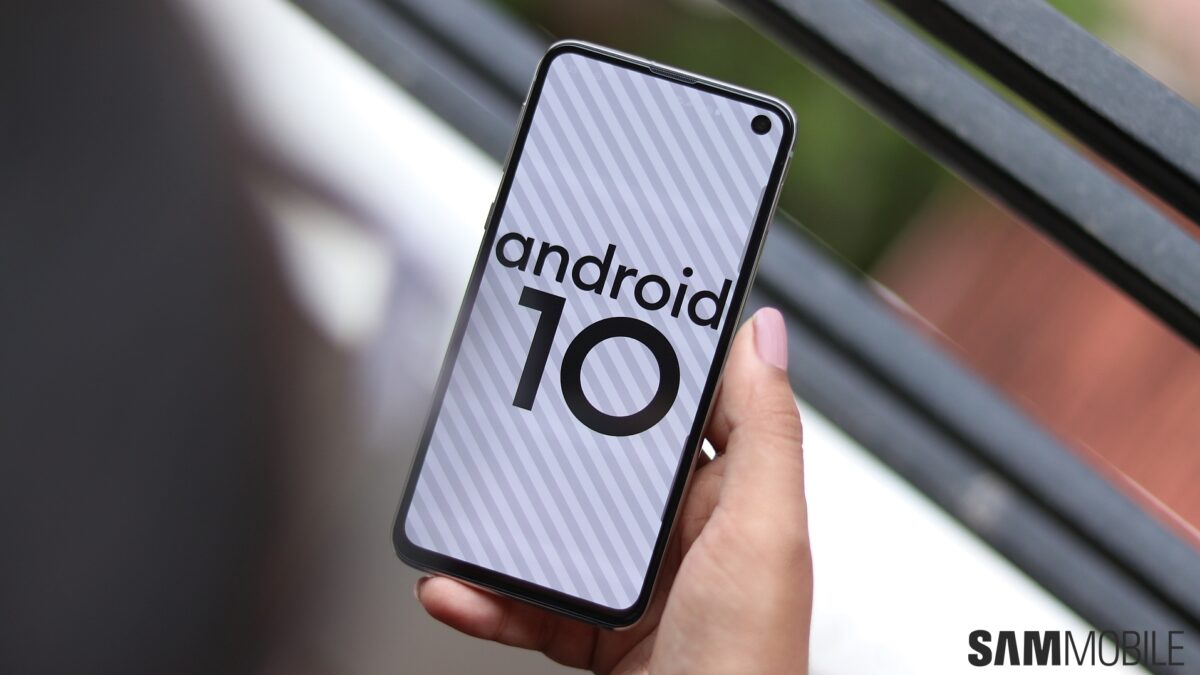 Samsung has just released the stable Android 10 update for the Galaxy S10 series in Germany! Yes, this is not a drill, the stable update really is rolling out, at least for those who had participated in the One UI 2.0 beta program. The stable update comes with software version G97**XXU3BSKO, includes the December security patch, and is around 140 MB in size.

It remains to be seen when the update will be released in other countries where the beta program was launched. Furthermore, it will be interesting to see if the update will also be released soon for the general public that’s still using Android Pie, as Samsung’s official Android 10 roadmaps are currently pointing at a January rollout for the Galaxy S10’s Android 10 update.

If you’re using the One UI 2.0 beta in Germany, you can download the stable update over the air from the Settings » Software update menu on your S10e, S10, or S10+. Do keep in mind that there still could be a few bugs in the software despite it being a stable build. It could take another update or two before all the bugs are fixed, so you might want to make sure your data is backed up before installing the stable release.

Update: The stable update is also rolling out to beta users in India, Poland, Spain, and the UK. A release for the general public in these markets should happen soon, and you can keep an eye on this page to find out when it has been released in your country.