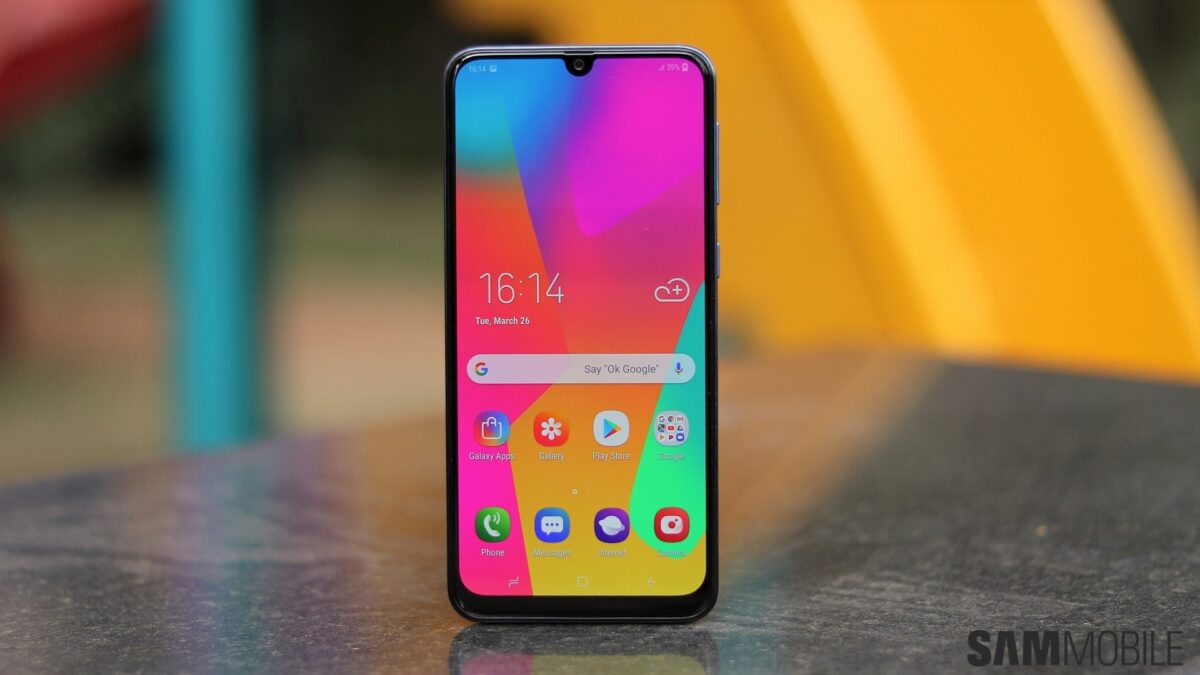 The Galaxy A50s and Galaxy M30 are being treated to the November 2019 security patch in India. An update has been released for the two phones in the country, carrying software version A507FNXXS2ASK5 and M305FDDS3BSK1 for the A50s and M30 respectively. Both updates are devoid of any new features and only include the latest security fixes.

Galaxy A50s and Galaxy M30 owners are probably going to have to wait for the Android 10 update for new features, although the wait for those who have a Galaxy M30 should be considerably shorter. According to Samsung India’s official roadmap, the Galaxy M30, along with the Galaxy M20 and Galaxy A30, is set to get the Android 10 update in January. The Galaxy A50s, Galaxy A50, and all other 2019 A series phones will start receiving the update from April.

You should see a notification on your Galaxy A50s or M30 when the update is available for your device. You can also manually download the update on your phone by opening its Settings app, selecting Software update, then tapping Download and install. If that doesn’t work, you can update your phone by flashing the latest firmware on it using a computer. You can find all firmware for the A50s and M30 in our firmware archive. 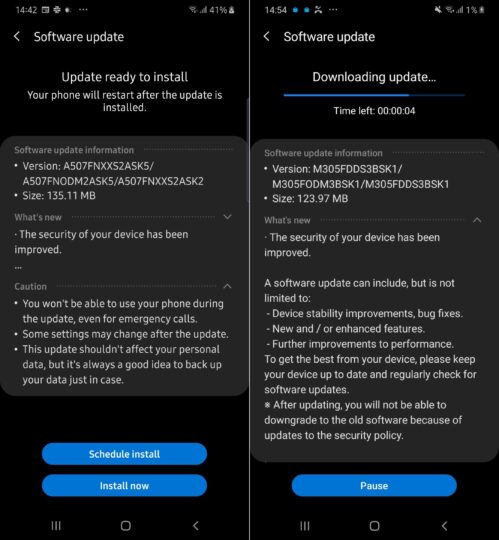