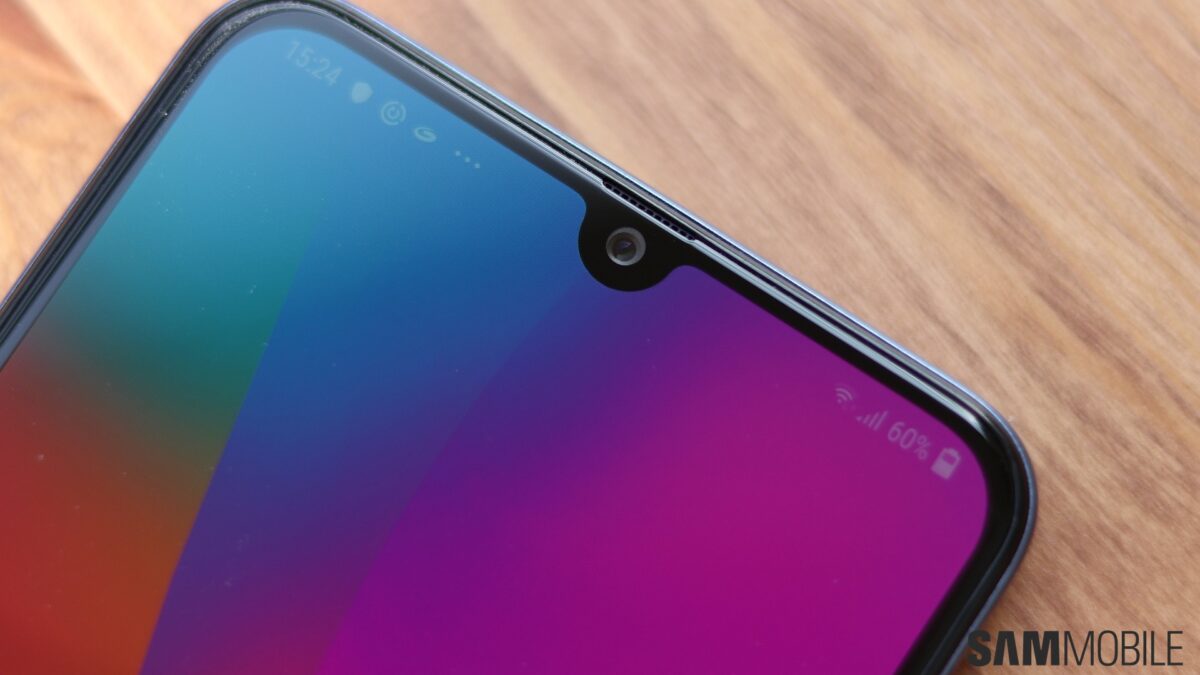 More evidence emerged online to suggest that Samsung is working on a new smartphone model equipped with a 6,000mAh battery. It’s a promotional image that contains the hint this time. It highlights the number “6000” and features the hashtag #GoMonster with the letter “M” standing out.

Assuming the promotional image is legitimate, it’s safe to assume that the mysterious device is part of the Galaxy M series. As for which upcoming model it might be exactly, as yet there are two contenders, namely the Galaxy M20s and Galaxy M30s. There’s really no hard evidence to pick either one of these phones over the other, and given that the standard Galaxy M20 and M30 shared the same 5,000mAh battery, it could very well be that both the Galaxy M20s and M30s refreshed models will also sport the same 6,000mAh unit. 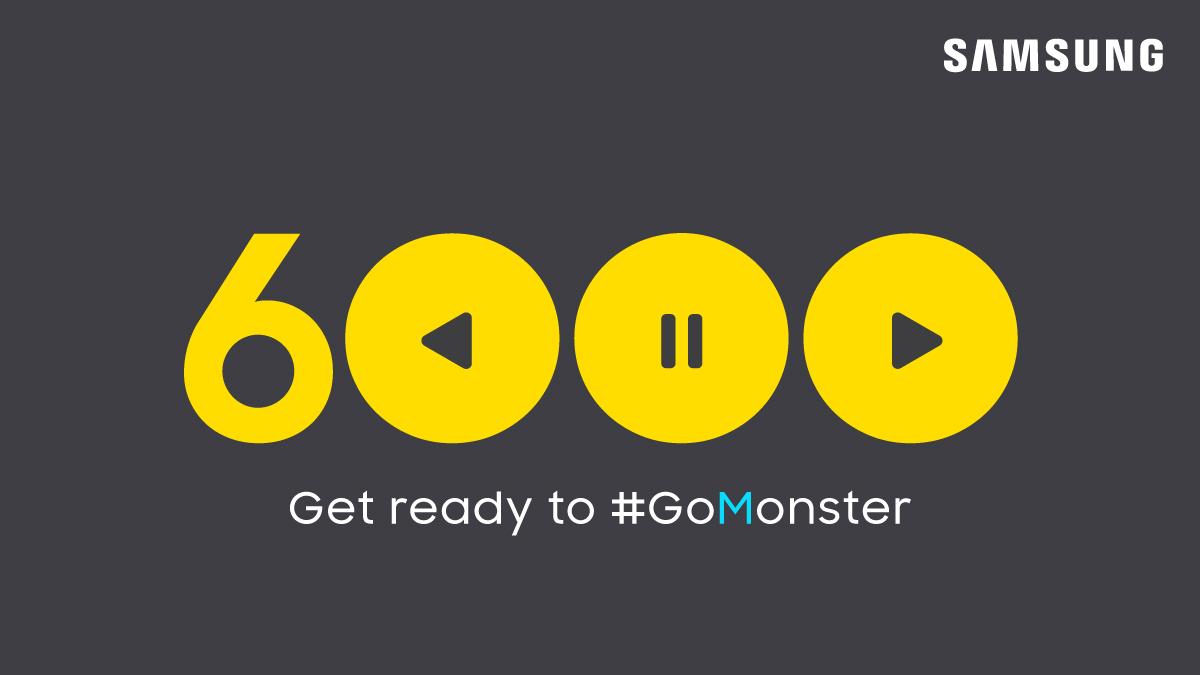 The generous 6,000mAh battery has been spotted in a leaked live photo a few weeks ago, and although the Galaxy M20s seemed like a real contender at that time, we couldn’t find any bits of evidence confirming the Galaxy M20s’ existence since then. We’ve checked with our sources to no avail. This doesn’t necessarily mean that the M20s is not real, but at this time the M30s just seems much more real especially since it’s been approved by the Wi-Fi Alliance and was also benchmarked online.

Besides, another recent report hints that the Galaxy M30s could be just a couple of weeks away from its debut in India, so the leaked promotional image at hand might play a role in the phone’s early marketing campaign. We’ll keep you posted as we find out more, but until then, what are your thoughts on a mid-range phone featuring a monstrous 6,000mAh battery? Leave a comment below.