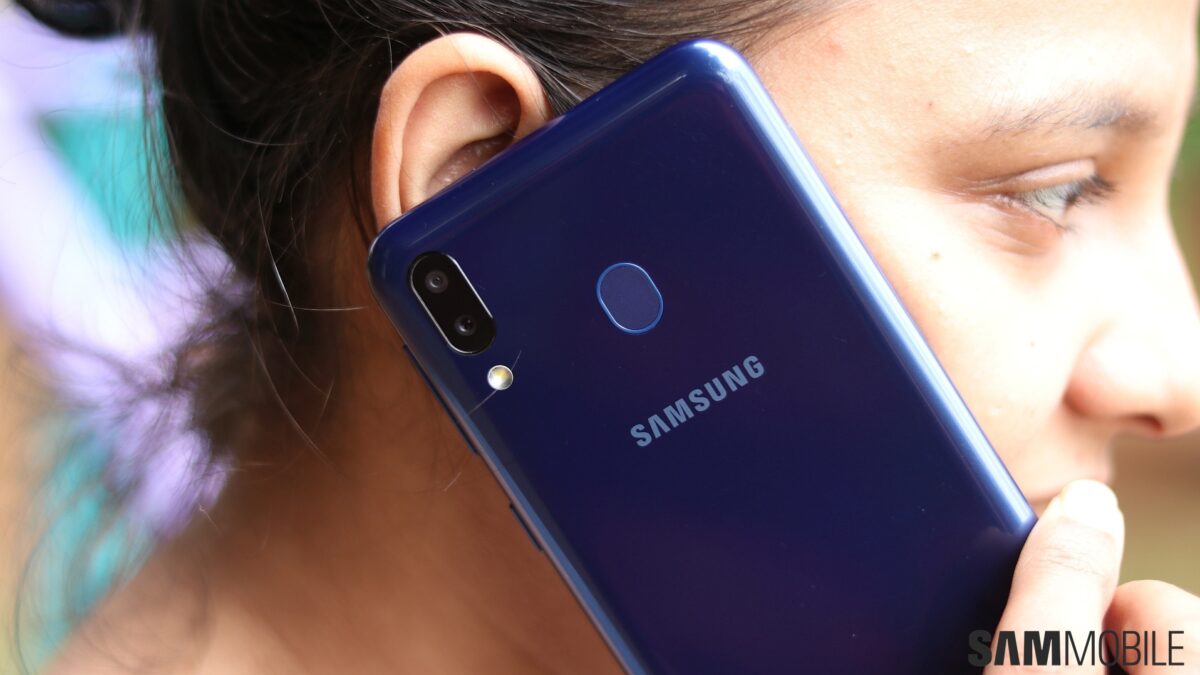 The latest software update for the Galaxy M20 comes with firmware version M205FDDS8CVG3. The update is available in India and Sri Lanka. It could expand to other countries across the globe within the next few days. The August 2022 security patch brings bug fixes for various security vulnerabilities. It could also bring general bug fixes and stability improvements.

Galaxy A53 gets its last security update of the year, just in time

A few days ago, Samsung released the December 2022 security update to the Galaxy A53 in the US. Now, the update is reaching other markets, including Asian and European countries. We are less than a week from the end of 2022, and Samsung has released the new security update just in time. The latest Galaxy […]

Galaxy S22 gets September 2022 security update in more countries, including the US