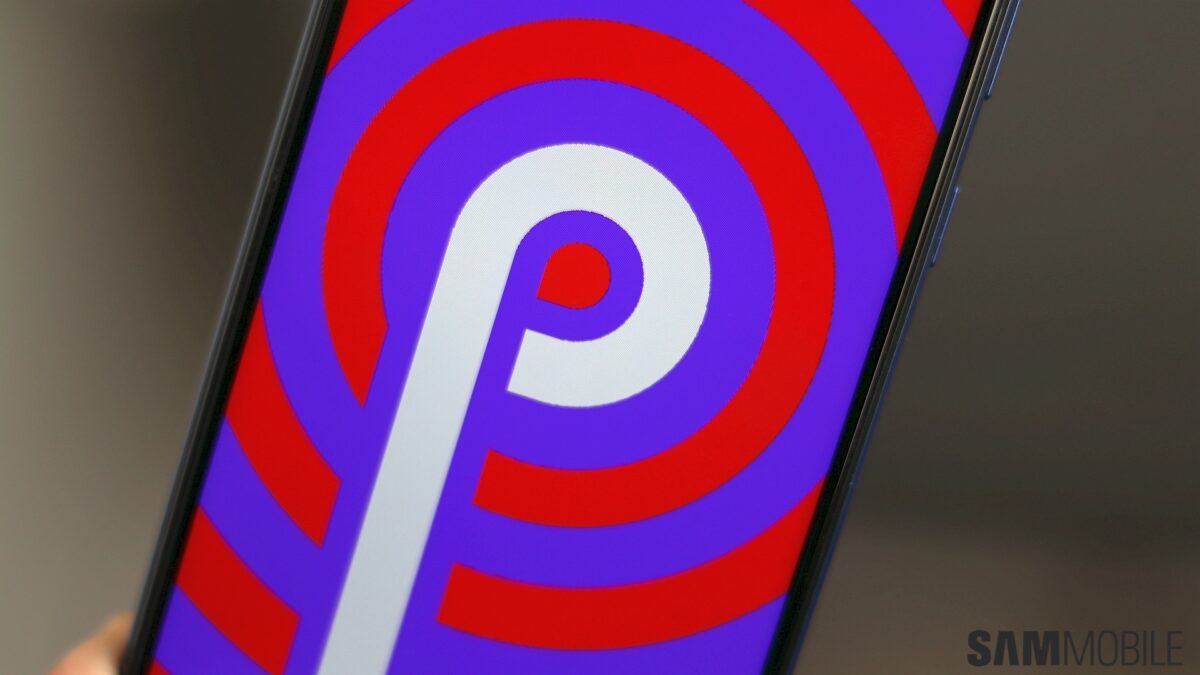 Samsung has released the Android Pie update for the Galaxy M10 and Galaxy M20 in India today. The company had announced that its Galaxy M series phones would be getting the Pie update on June 3 but pushed the update out to the Galaxy M30 a week early, and now the M10 and M20 are also receiving the update ahead of schedule. The update for the M10 and M20 comes with the May security patch and is a 926 MB download on the former and a 1883 MB download on the latter.

Oddly enough, the Galaxy M20 Pie update is considerably bigger than the Galaxy M10 and M30’s – the M30’s update was a 1144 MB download over the air, only slightly bigger than the M10’s. The changelog is the same across the three devices, however, with the exception of the Galaxy M10 not getting the Scene Optimizer feature in the camera. You can get a detailed look at many of the new features, most of which have come to the Galaxy M trio, of Samsung’s version of Android Pie in our One UI (Android Pie) feature focus series of articles.

To download the Android Pie update on your M10 or M20, open the phone’s Settings app, navigate to Software update, then tap Download updates manually. These are big updates, so a Wi-Fi network or a mobile data plan with plenty of bandwidth is recommended to download them. You’ll also need to keep your phone charged to at least 20 percent to be able to start installing the update. 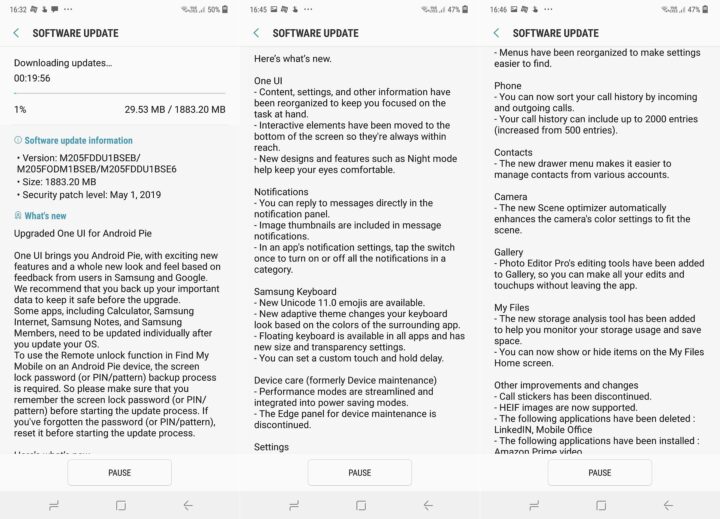