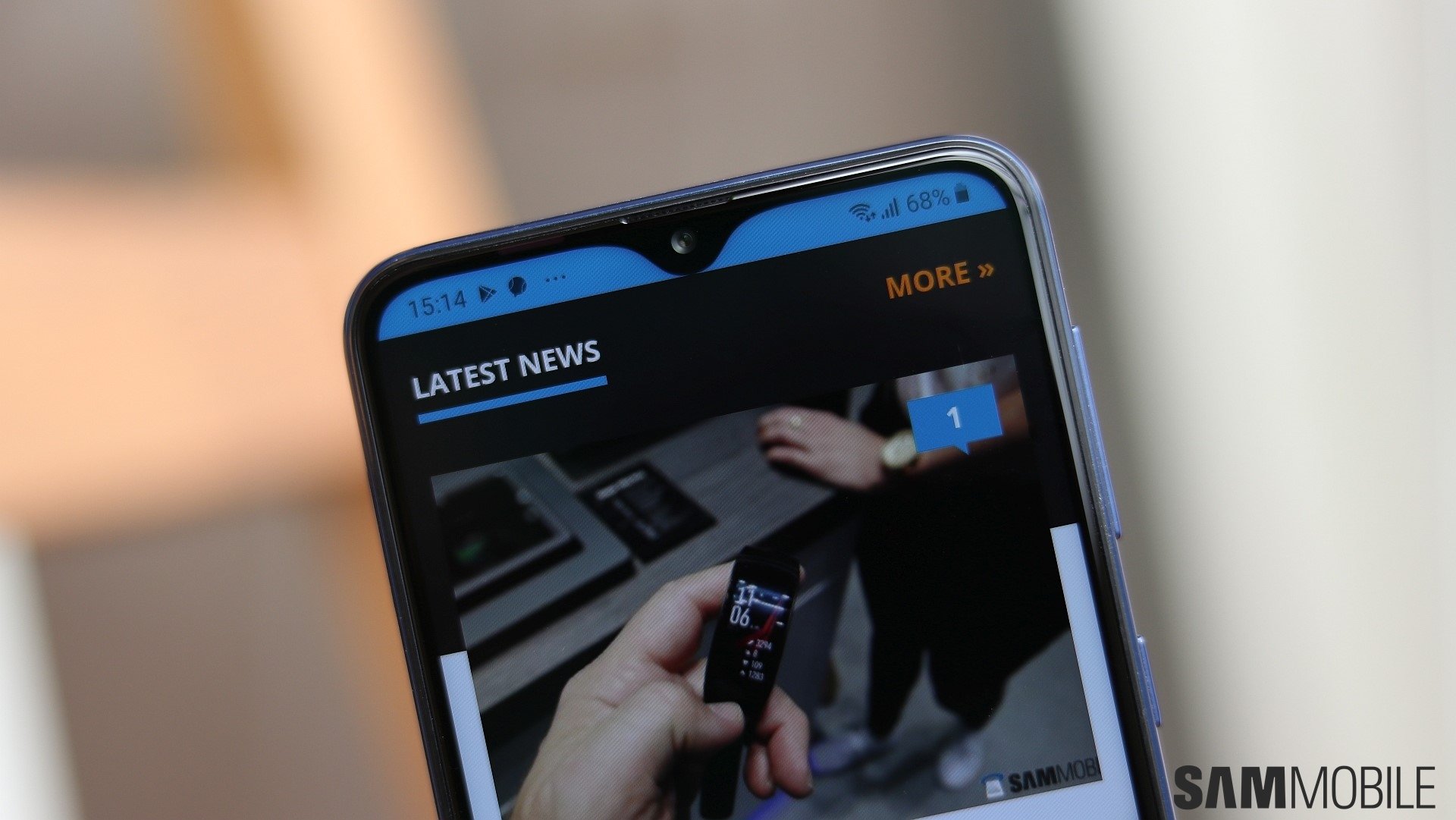 According to multiple reports, Xiaomi dethroned Samsung as the largest smartphone vendor in India in early 2018. Samsung’s many attempts to reclaim the top position by launching dozens of different Galaxy J and On models haven’t yielded the desired results. Finally, the company launched a brand-new online-exclusive Galaxy M series in January this year to fight Chinese OEMs more effectively.

The Galaxy M10 and M20 are the first devices launched under the new lineup. The M10 is the cheapest Galaxy M model currently available in the market. In terms of value, it does a better job than the previous Samsung budget devices by getting the specifications and pricing right. While it may sound extremely uninteresting on paper due to its entry-level specs, the pricing makes it an excellent option for those who are looking for a cheap and capable smartphone from a reputed brand. 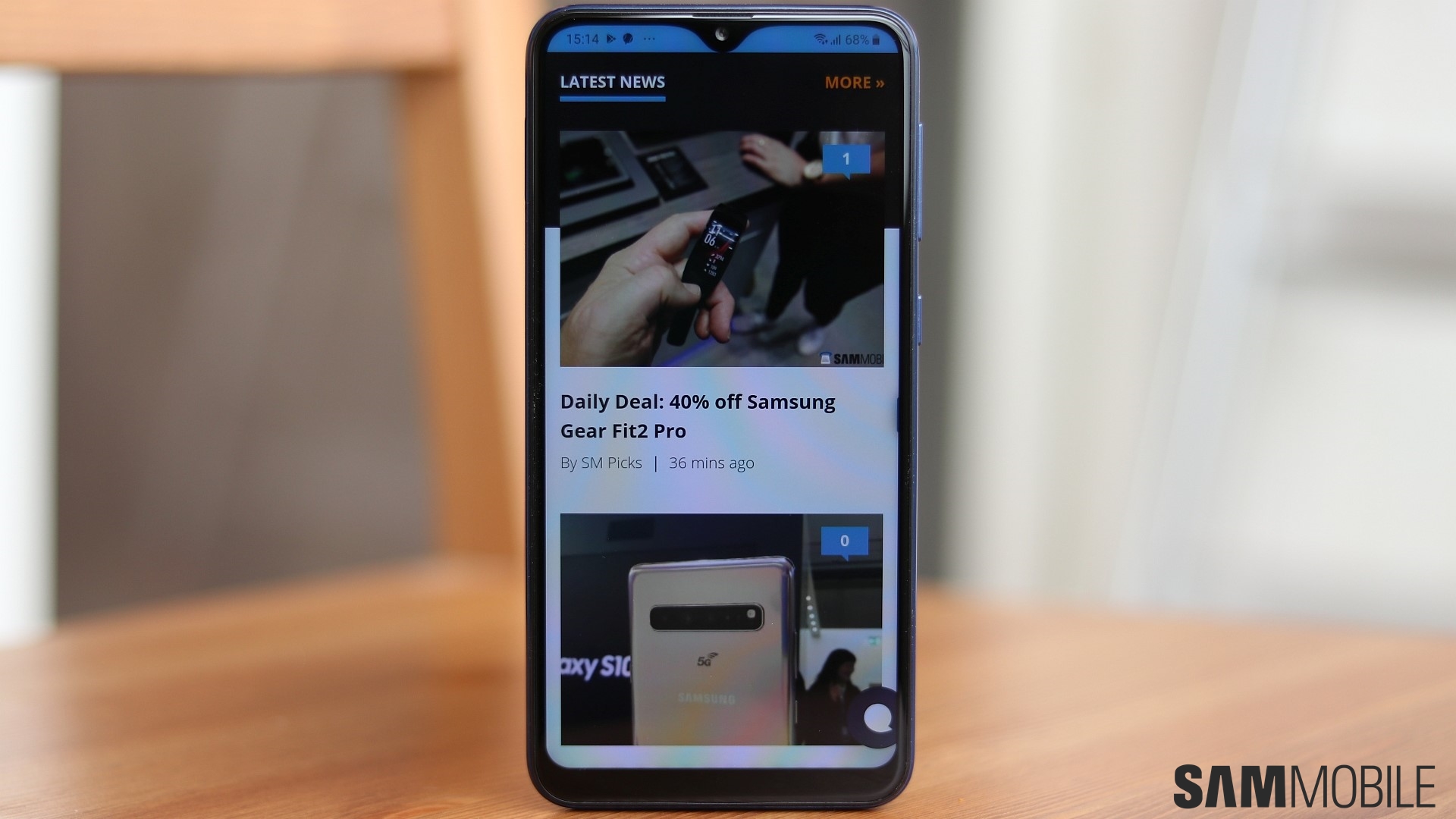 All the three Galaxy M series devices look and feel very similar with their plastic construction. They are not built out of premium materials, and it is evident that Samsung focused more on improving the phone on the inside rather than fixating on how it looks on the outside.

The Galaxy M10 sports a slightly different design than the other two models due to its port selection and lack of a fingerprint reader. The front of the M10 is occupied by an Infinity-V display, resulting in a small cutout at the top for its single selfie camera. The bezels are thicker than what you find on the company’s flagships, but they are more than acceptable in the segment. The chain is large but, thanks to the Infinity display, the screen-to-body ratio is still good for its price.

In terms of button placements, the volume rocker and power button are on the right, SIM slot (supports 2 SIMs and a MicroSD) is on the left, secondary microphone is at the top, and a headphone jack, micro-USB port, primary microphone are on the bottom side. The back of phone sports a vertically arranged dual-camera system on the top left corner, Samsung branding in the middle, and a speaker grille towards the bottom left. The device measures 156.4 x 74.5 x 8.8 mm and weighs 163 grams.

The full list of Galaxy M10 specifications can be found here. 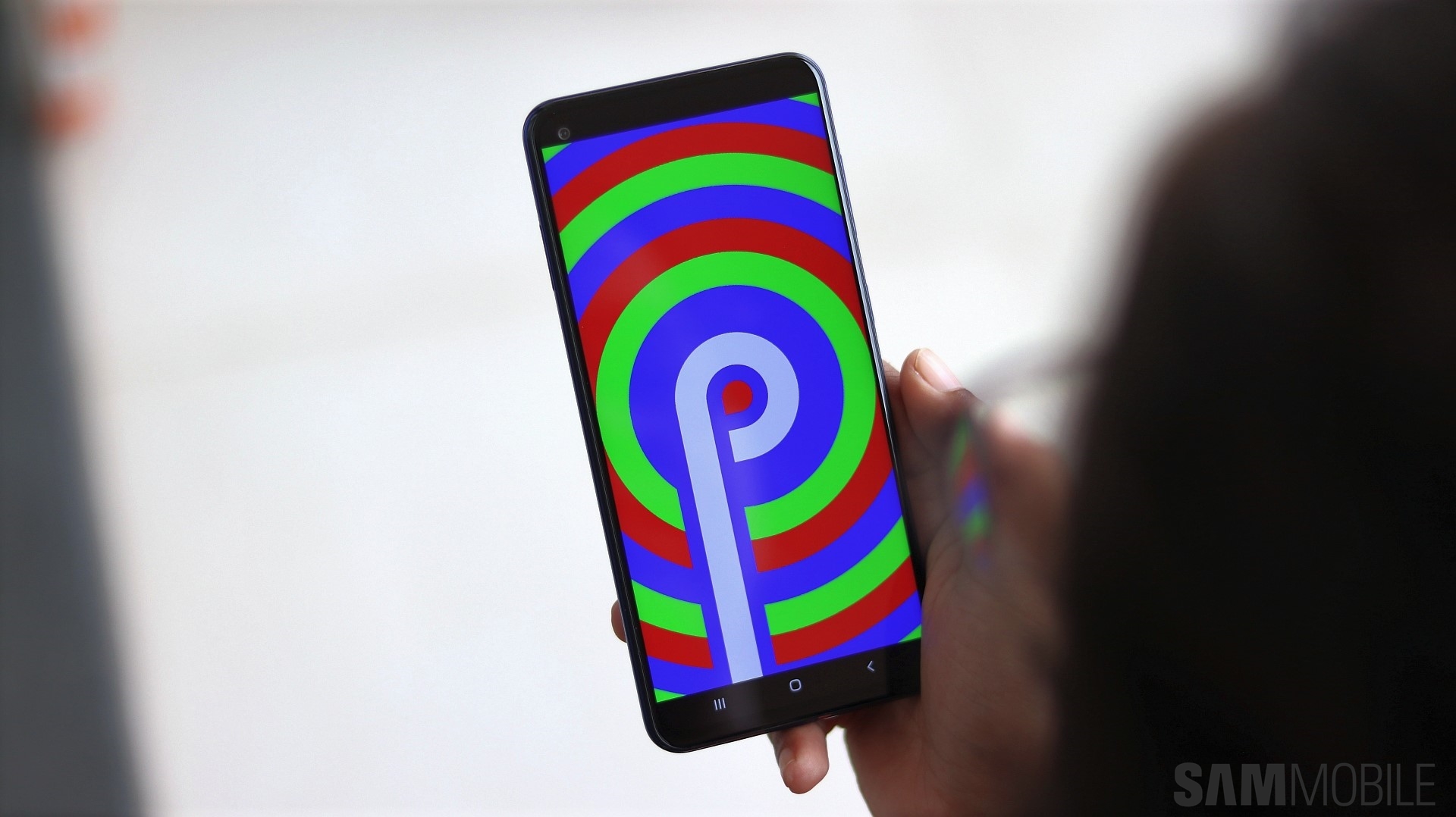 Display is one area where the effect of the M10’s low price tag is immediately apparent. Though it’s an Infinity-V display, which is Samsung’s way of saying it has a waterdrop notch, and looks modern with its 19:9 aspect ratio, the quality and resolution leave a lot be desired. It’s a 6.22-inch PLS TFT panel with a resolution of 720 x 1520 pixels that give it a pixel density of ~270 PPI. These specs make it clear that display is not or should not be a reason to buy this device.

The rear-camera setup on the Galaxy M10 and M20 are identical with a 13MP f/1.9 primary camera with PDAF (Phase Detection Auto Focus) and a 5MP f/2.2 ultrawide secondary camera. There is an LED flash right below the cameras to assist in low-light conditions. The rear cameras support panorama, HDR, Live Focus features and can record 1080p videos at 30fps.

For selfies, the M10 has a single 5 MP f/2.0 camera with in-display flash. It has features like Selfie Focus, HDR support, and FHD video recording at 30 fps. Samsung also offers a Fast Face Unlock feature with the help of the front camera. 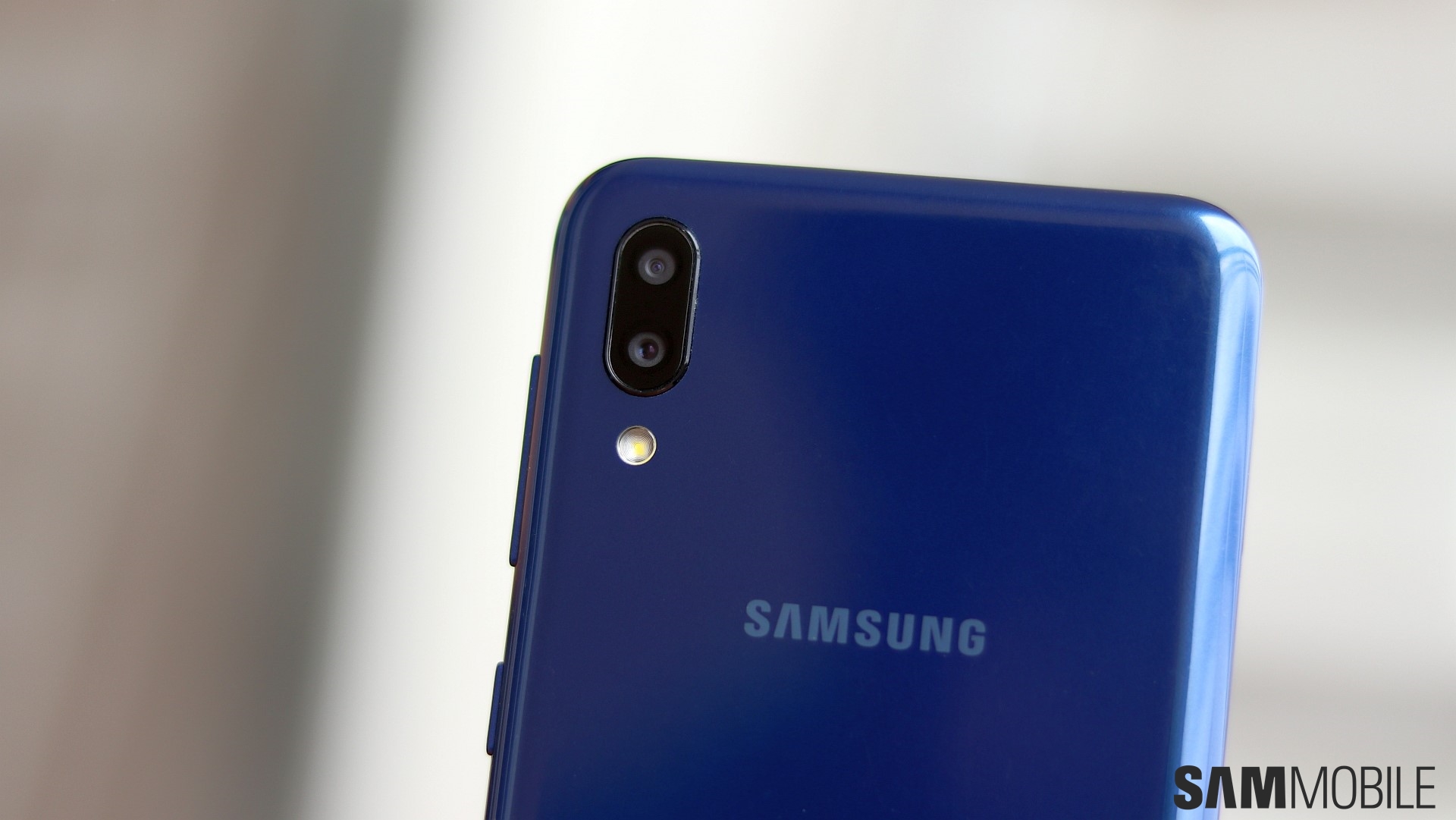 The Galaxy M10 launched with Android 8.1 Oreo and Samsung Experience UI 9.5. In contrast, the Galaxy A models that were launched a month after the M10 and M20 came with Android 9 Pie and Samsung’s One UI out of the box.

Samsung finally released the Android Pie update to the M10 in May. As is the case with all the Galaxy devices, the update also brought One UI to the budget model. Barring a few features, the updated software experience here is similar to what you find on any other Galaxy device. You can read our One UI (Android Pie) Feature Focus series to know about the major features included in the update.

The Galaxy M series is an online-exclusive lineup, just like the now-discarded Galaxy On series. Samsung announced the Galaxy M10 in India in the last week of January, and it went on sale via flash sales a week later on Amazon and Samsung websites.

You can follow our coverage of the Galaxy M10 to learn about new features, updates, tips, and more. To download the latest Galaxy M10 firmware, you can head over to our firmware section. 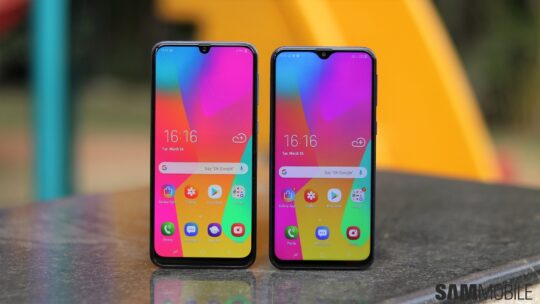 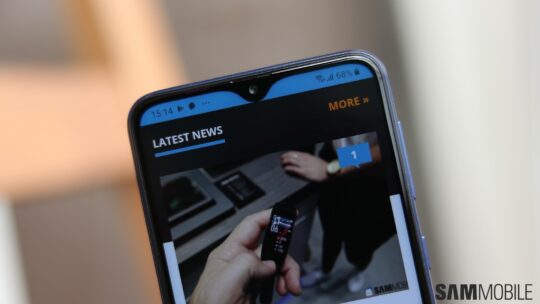 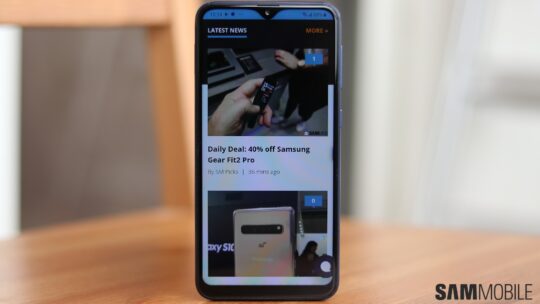 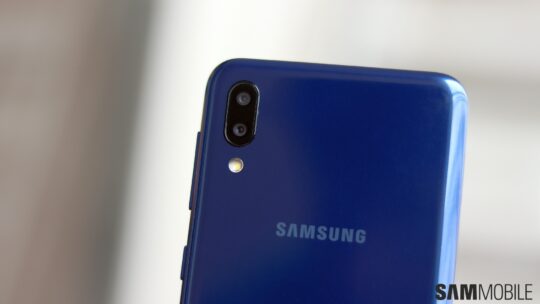