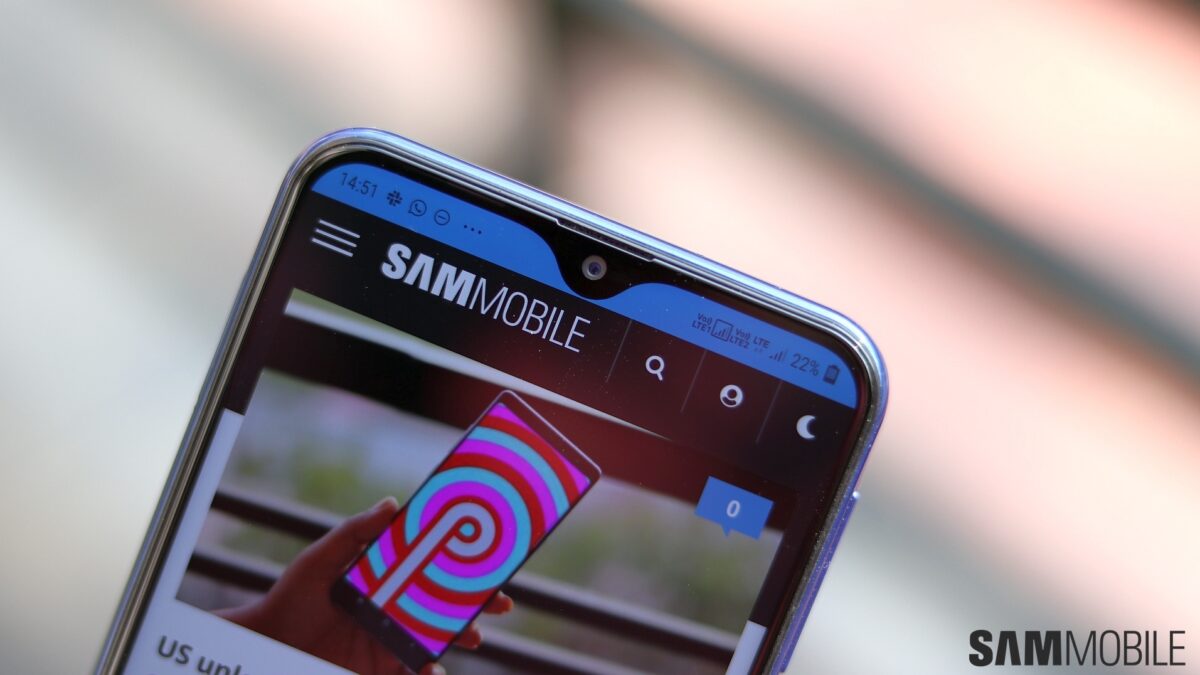 Samsung has unveiled its new Galaxy M series today in India. This is a brand new lineup of affordable devices that will initially be released in this country. The launch event took place today and Samsung has now confirmed the Galaxy M10 and Galaxy M20 price and release date.

These are also the first Samsung devices to feature an Infinity-V display. It uses a waterdrop style notch for the front camera. Both devices also feature ultra-wide cameras at the back for added value for money.

These devices are only going to be sold online through Amazon and Samsung’s online store in India. The company has decided not to sell them through brick and mortar stores. That, coupled with the fact that these phones have been very aggressively priced, should see a favorable response from the market.

Interested customers can place their orders online starting today. Samsung will release the Galaxy M10 and Galaxy M20 in India on February 5.