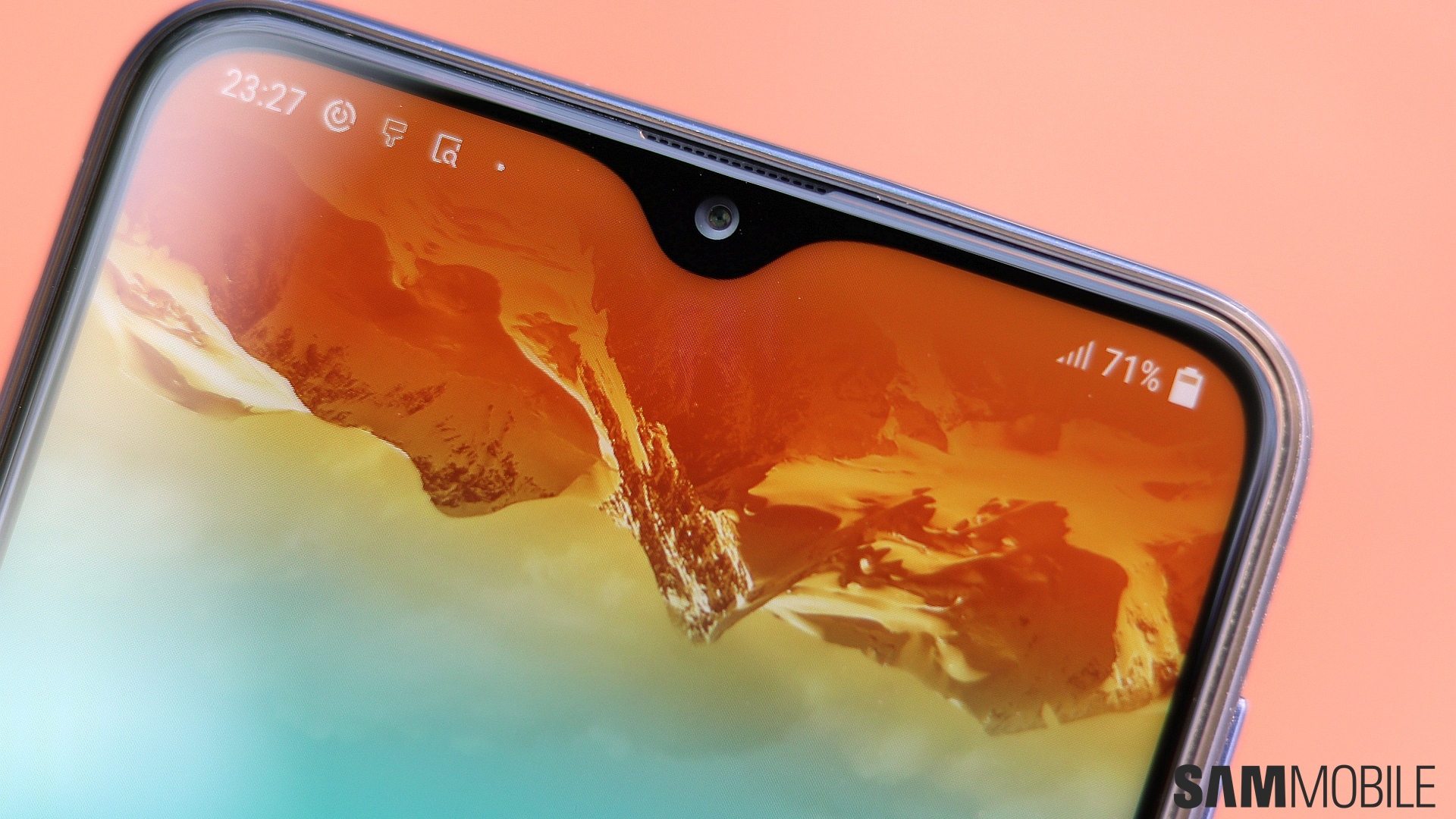 At 30 months of age, you’d think an entry-level device like the Galaxy M10 wouldn’t be high on Samsung’s firmware priority list. Especially relative to a three-month-old flagship like the OnePlus 9 Pro. The nine stands for $900, in case you aren’t in the loop. That’s nearly four times more than what the modest low-ender at the center of this story sold for two and a half years back.

Namely, the Galaxy M10 has now officially joined the latest firmware rollout from Samsung. That would be the one that will up its security patch level to that of July 1st, 2021.

The July 2021 update should be reaching your Galaxy M10 shortly

The newest software package now deploying to this 2019 smartphone has first debuted In South America over the weekend. Argentina, to be more specific. You can recognize it by its PDA version M105MUBU7CUF1.

Samsung’s version naming practices also suggest some user-facing changes could be part of this month’s Galaxy M10 update. What those are, exactly, remains to be seen.

As always, if going to Settings > Software update > Download and install doesn’t do the trick, give our firmware archives a try if you’re feeling particularly impatient about this month’s update. In the meantime, we’re expecting to see the August 2021 security update start landing on some Samsung devices before the July patch is fully rolled out to the Galaxy M10. The timing of these releases remains very much region-dependent, after all. But this is still a fairly low-end device that’s getting by in age by now. Yet Samsung keeps treating your average grandma’s phone as a first-class citizen. Which is pretty much what we want as consumers, no?