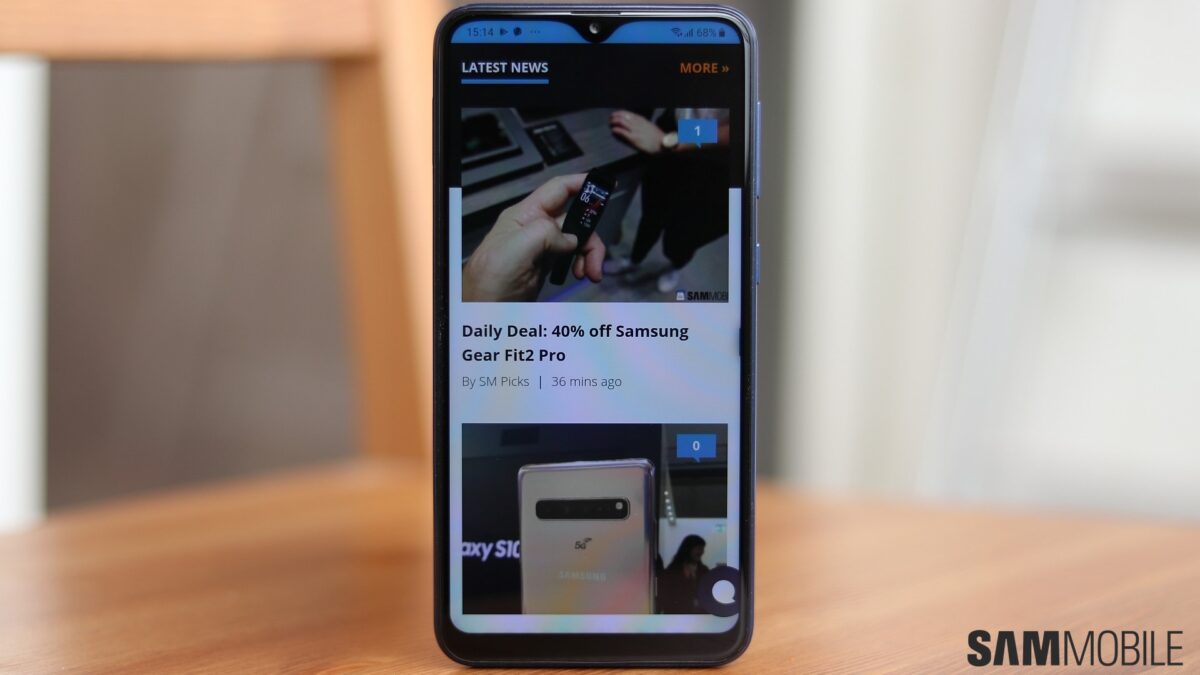 Samsung’s cheapest Galaxy M series phone is getting the security patch for the month of August in India. The Galaxy M10 is being treated to a 302 MB update that is rolling out over the air and is available from our firmware database as well. It comes with software version M105FDDU2BSH2.

The update brings nothing other than security enhancements, and it’s also a tad late for the M10 to be getting the August patch as Samsung has already detailed the September security patch. The Galaxy M10 is one of many devices that are on the quarterly schedule for security updates and received its last security update back in June, which means the next one will come sometime in December. The Galaxy M10 should also be eligible for the Android 10 update, but it could be a good long while before that update arrives.

For now, if you own a Galaxy M10, you can grab the latest update over the air by going into the Software update menu in the Settings app and hitting the Download and install option. Alternatively, you can download the firmware for the update and flash it on your phone manually by connecting it to your Windows PC.