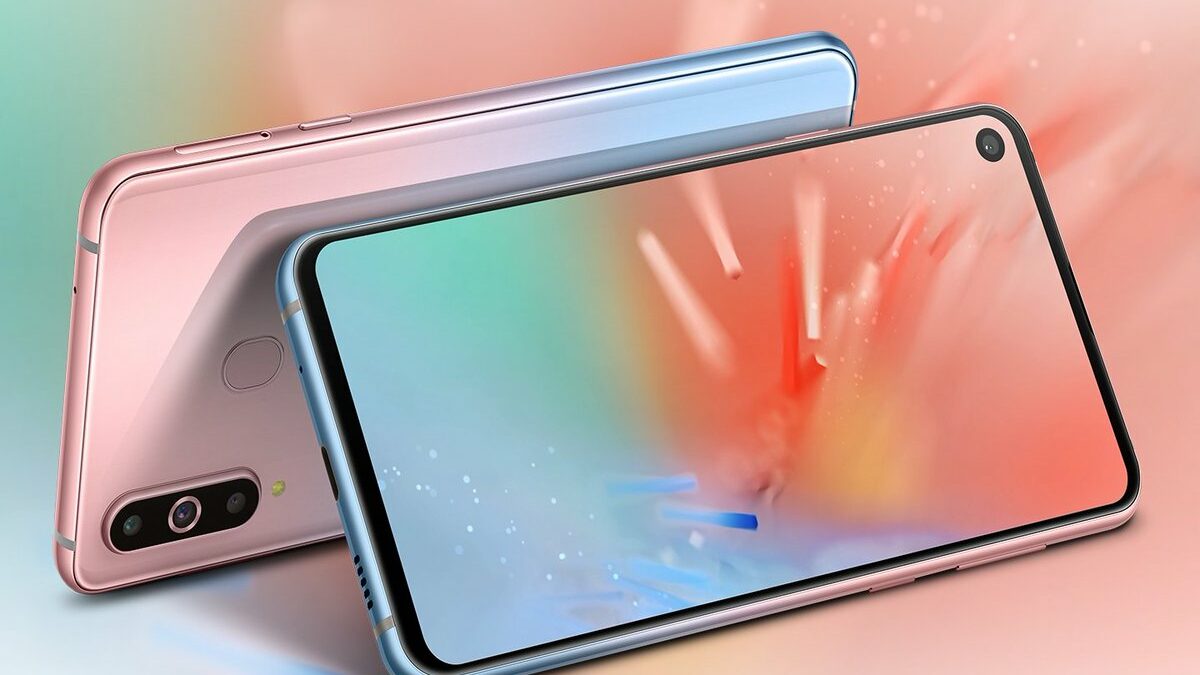 The Galaxy A8s is receiving the Android Pie update in China. The Galaxy A8s was Samsung’s first phone with a punch-hole design, with the front camera residing in a cutout on the top left corner of the LCD display. Samsung later launched the A8s as the Galaxy A9 Pro in South Korea but hasn’t launched the device in other markets. And for a device with limited availability like the A8s, Samsung has brought out the Android Pie update fairly quickly.

The update should include the usual suspects, including the One UI interface that makes one-handed usage more convenient and puts important information at the forefront. We can expect the software to be similar to what we find on other Galaxy phones that have been updated to Pie from Android Oreo, including flagships like the Galaxy S8 and Galaxy S9. That means Samsung probably isn’t offering features like Bixby Routines, although we have no way to be sure without access to the device.

The Galaxy A8s Android Pie update, which bundles the April 2019 security patch, should be available over the air for owners of the device in China. It’s also available for download from our firmware database.